Motorola has recently unveiled the Moto G52 under the G-series. The company also introduced the Moto G Stylus 5G (2022) and the Moto G 5G (2022). Now, the company is gearing up to introduce the Moto G62 5G and also a new Moto G82 5G. Both devices had some of their details revealed. Today, however, the Moto G82 5G is giving one step closer to its launch. The device has passed through multiple certifications and has shown its muscles at Geekbench. Now, it’s time for the Chinese TENAA to give its approval. The handset passed through the Chinese authority with model number XT2225-2.

The Motorola Moto G82 5G will come with a triple rear camera setup and an LED flash. The phone will bring a camera module that falls in line with recent releases. Thus, we get an oval camera island with three modules vertically aligned. The device houses a power button and volume rockers. The left brings a Google Assistant button, which has been a usual trend on Motorola’s smartphones. 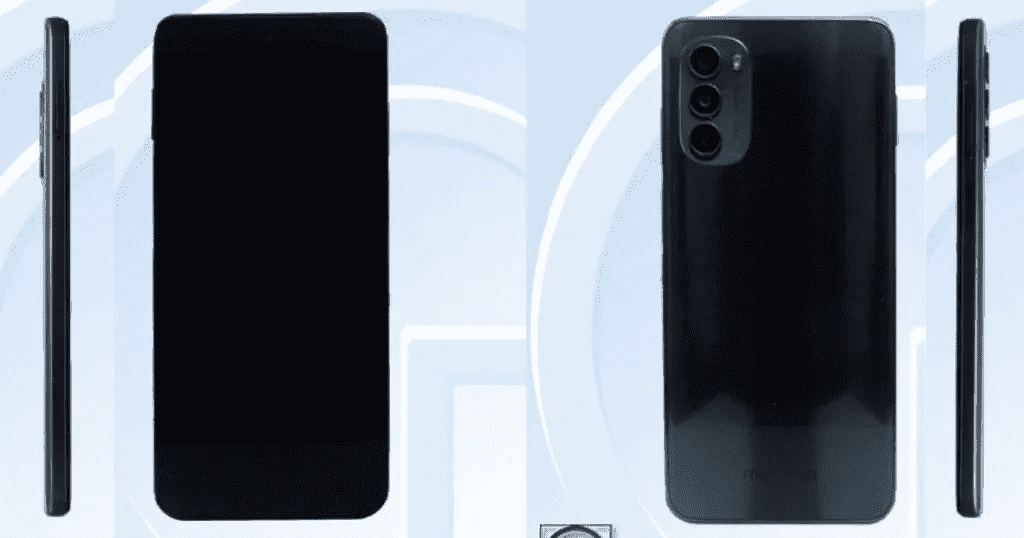 The Snapdragon 695 isn’t a bad chipset. It brings two ARM Cortex-A78 cores plus six ARM Cortex-A55 cores. However, the GPU is not really advanced, it’s an Adreno 619 that can still run most of the games on the Play Store, but don’t expect smooth frame rates on everything. The phone will also run Android 12 straight out of the box. Given Motorola’s recent track record, the device will probably be eligible for one major Android update to Android 13, and up to three years of security patches.

According to China’s 3C listing, the Moto G82 5G will charge with 33W fast-charging, which is faster than what the Moto G62 5G will achieve. Given the multitude of certifications, we expect this device to hit the market pretty soon.

Previous Moto G62 5G has been certified by the FCC