Vivo is gearing up to introduce two new smartphones in India. The company is preparing the terrain for the vivo T1 Pro 5G and the Vivo T1 44W. According to a fresh report, both smartphones will hit the market on May 4. The information was confirmed by the Indian division of the company. Through a Twitter post, the smartphone maker has also confirmed the design of both devices. Interestingly, both will come with a triple-camera setup featuring two large circles. 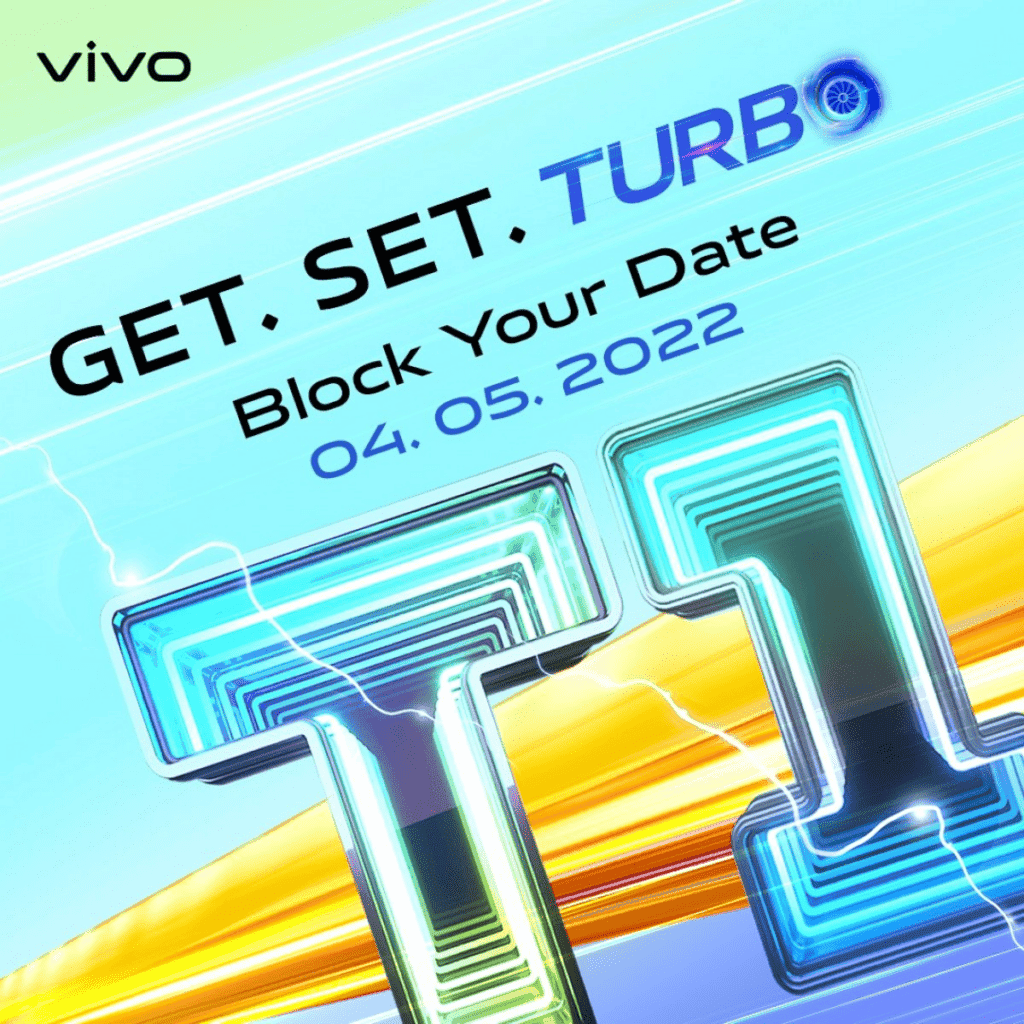 The Vivo T1 Pro 5G and Vivo T1 44W look like two rebranded devices. In fact, they seem to be based on the iQOO Z6 Pro 5G and the iQOO Z6 44W. The latter has a very intriguing name that floats around its 44W charging capabilities. The Vivo T1 44W probably will carry the same spec. Apparently, Vivo is learning a lesson or two with POCO. The Xiaomi brand has launched the POCO X3 NFC with this name just because it has NFC. However, it’s a strange move as these devices will compete with each other in India.

Step into a world that’s bigger, better and faster with the new vivo T1 Pro and vivo T1 44W.
Launching on 4th May, 12PM.

It’s time to level up your Turbo World experience.

What is the point of this release?

It’s natural to see rebrands happening under certain circumstances. For example, Redmi nowadays launches the Redmi K-series in China and then rebrands these devices onto POCO F-series once they leave China for global markets and India. However, the BBK Electronics group seems to be going all-out war this year. The companies under this group are launching the same set of specs under different brands. In the end, it’s the user that will decide from which company he will purchase a smartphone. Besides the iQOO Z6 Pro and Vivo T1 Pro that will compete against each other, BBK Group is also launching the OnePlus 10R in India and the Realme GT Neo 3. Both devices have essentially the same set of specs, the main difference will be on the software part.

The slight difference between the Vivo T1 series and the iQOO Z6 series in India will be the color options and UI customizations. However, these aren’t enough to explain. It’s not like OxygenOS and Realme UI, both iQOO and Vivo smartphones run very close software. Perhaps, the answer is in the available channels. To recall, the iQOO Z6 Pro 5G brings a Qualcomm Snapdragon 778G SoC and has a 6.44-inch AMOLED display with Full HD+ res and 90 Hz refresh rate. The phone has a 4,700 mAh battery with 66 W fast-charging. The iQOO Z6 44W is a 4G smartphone powered by the Snapdragon 680 SoC. It has the same display, but the battery is bigger with 5000 mAh. The charging? surprise! 44W.

Next IQUNIX F97 now available in the minimalistic "Dark Side" design