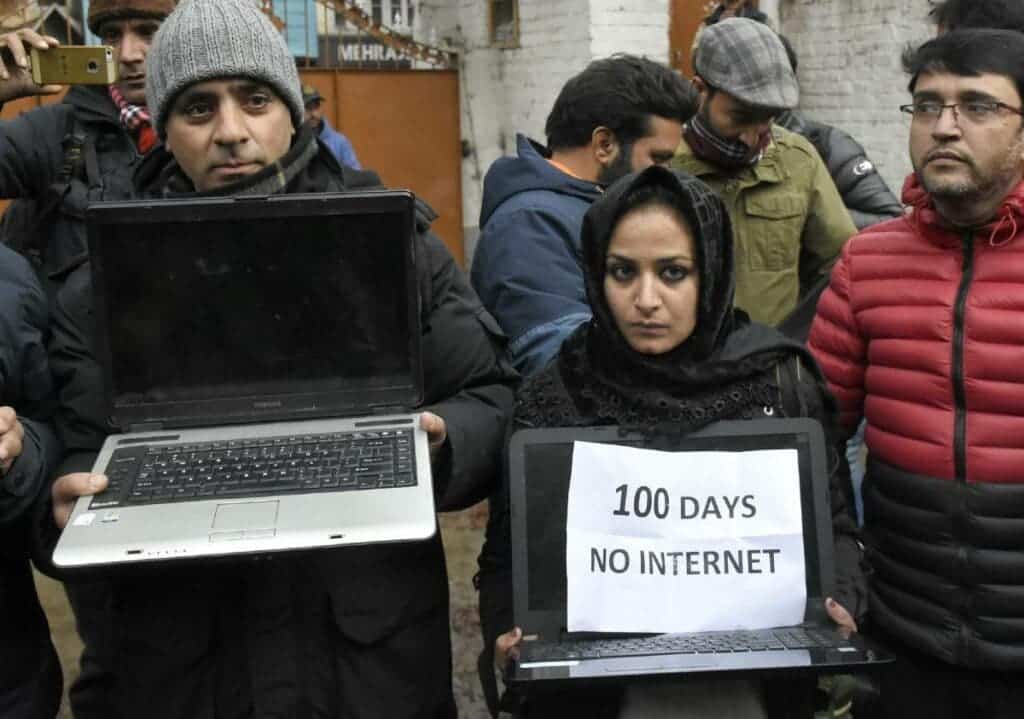 Aside from this, the report claims that the country tries to maintain control over populations by shutting down the internet from time to time. Out of the 106 shutdowns last year, the report found that 85 of them were in Jammu and Kashmir alone. Furthermore, the report claims that authorities intentionally shut down the internet about a whopping 182 times in 34 countries. Now, India has been denied access to the internet nearly 106 times in 2021, making it “the world’s largest offender.” Looking on the bright side, this is an improvement since 2020, when 109 times the internet was shut down in the country.

Notably, Myanmar grabs one of the top spots on the list with the internet shutting down at least 15 times in the Southeast Asian nation. Likewise, the internet shutdowns in Sudan and Iran were about five times each. The authorities intentionally disrupt access to the internet in Jammu and Kashmir for extended periods. This enables them to combat cross-border terrorism threats. To recall, the number of people using the internet around the world reached a staggering 4.66 billion in 2021. This is a major sign that the internet has become an inseparable part of our fast-paced society. 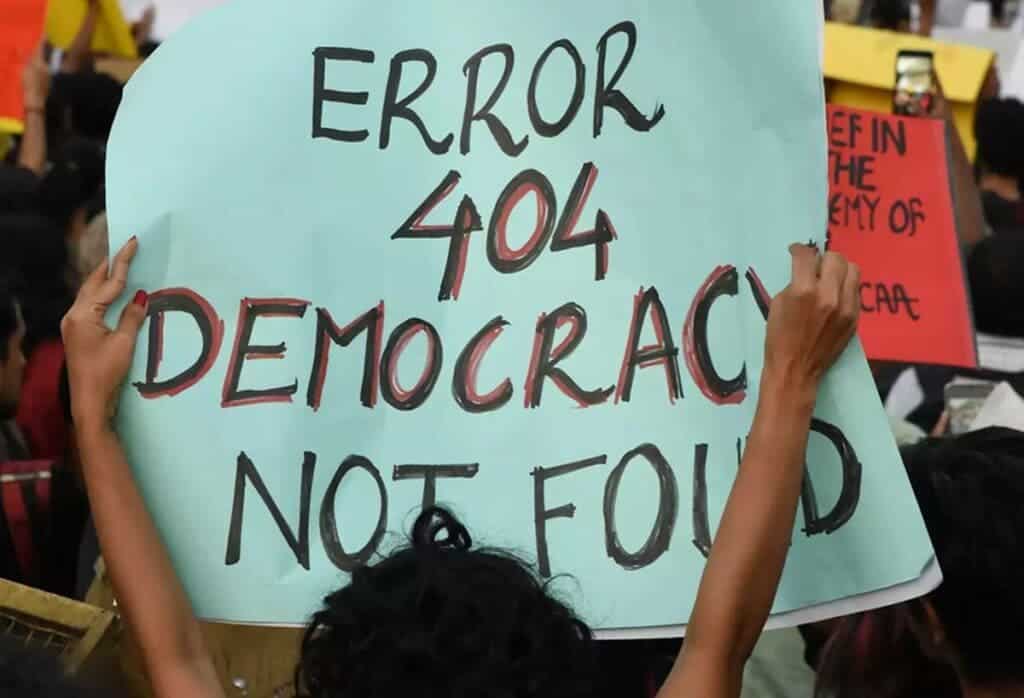 These include Pakistan, Myanmar, Indonesia, India, and China. Notably, the number of people using the internet in China surpassed 1 billion last year. In its latest report, the Parliamentary Committee on Communications and Information Technology opens up about the alarming number of internet shutdowns in the country. It highlights how authorities misuse internet shutdowns, and how it impacts rights and freedoms. Regrettably, the panel’s report does not inveigh against these unjustified shutdowns.

Shutting down the internet during school examinations is quite common in North Africa and the Middle East. Moreover, the policy think-tank, Access Now found Internet shutdowns remained common in Syria, Sudan, Jordan, and Algeria back in 2021. However, things are likely to improve due to faster connectivity in Africa soon. Notably, Google’s underwater internet cable will be arriving in Africa in the near future. However, it is unclear whether things will improve in India in the coming days, considering that it is one of the 18 governments that implement mobile internet shutdowns amid protests.