The Realme Pad Mini tablet is slated to go on its first sale in India today, May 2, with a slew of unmissable launch offers. Realme unveiled its latest budget tablet dubbed the Pad Mini, along with a myriad of other equally exciting products in India last month. Aside from launching a new tablet, the brand launched Smart TV X, and Buds Q2s TWS earbuds. As the name suggests, the Pad Mini sports a smaller 8.7-inch display size, and carries a slightly more affordable price tag as compared to the original Realme Pad.

Now, the first India sale of Realme Pad Mini will kick off soon. Notably, the Pad Mini tablet was previously spotted on the Realme India website, as well as on Flipkart. This pocket-friendly tablet packs a sufficiently good UniSoC processor under the hood. Moreover, it ships with up to 4GB RAM. You can choose between two models including WiFi-only and WiFi + LTE. Other notable features of the tablet include an 8MP main shooter on the back, micro-SD card support, and a robust 6400mAh battery. The Realme Pad Mini will be available in India in two configurations. 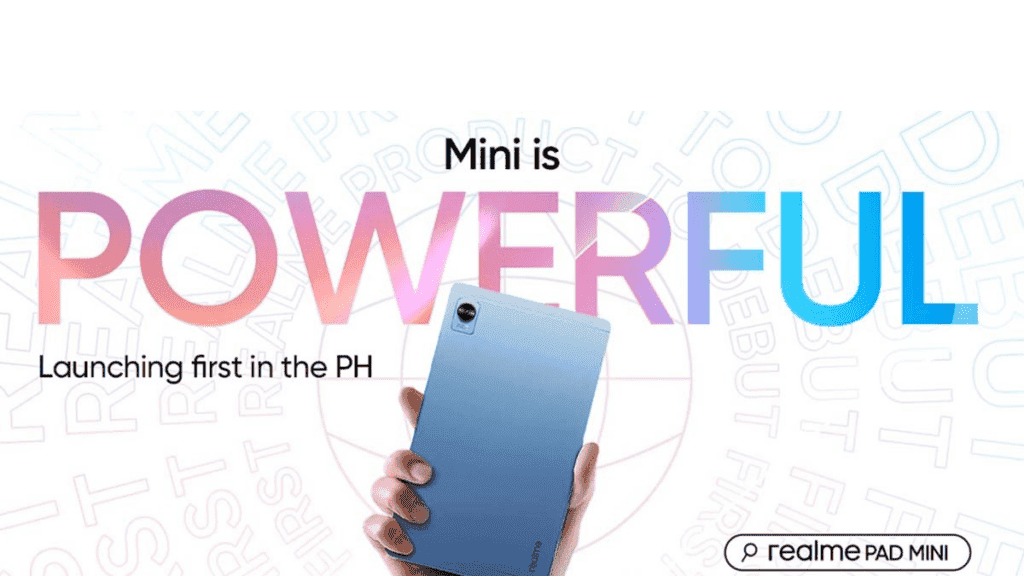 Moreover, Realme is doling out some exciting launch offers. For instance, you can avail of an INR 2000 discount when you purchase the tablet. The Realme Pad Mini first sale in India starts today, at 12 PM IST, exclusively via Realme.com and Flipkart. For this price, you get a feature-laden tablet that sports an 8.7-inch LCD panel with WXGA+ (1340 × 800 pixels) resolution. Furthermore, the tablet packs an octa-core Unisoc T616 processor and a Mali G57 GPU under the hood. This processor is paired with LPDDR4X RAM and UFS2.1 storage. A large 6400mAh battery unit with 18W fast charging will be powering up the entire system.

For optics, the budget tablet houses an 8MP shooter on the back. Upfront, it has a 5MP selfie camera. Other notable features include a micro-SD card slot, dual speaker setup, and a Type-C charging port. Moreover, it runs Android 11 OS with Realme UI for Pad on top. The dimensions of the Pad Mini are 211.8 × 124.5 × 7.6mm, and it weighs 372 grams. Lastly, the tablet will be up for grabs in Blue and Grey color options.

Next Redmi Pad 5 India Launch Imminent, Here's Everything We Know So Far