A reliable tipster claim that the Redmi Pad 5 tablet will launch in India in the coming days, despite the lack of official confirmation. Redmi could take the wraps off the Pad 5 tablet for the Indian market soon. This vital piece of information comes from noted leaker Mukul Sharma. To recall, Xiaomi announced its Xiaomi Pad 5, and the Smart 5A TV series in India during the recently concluded Xiaomi 12 Pro launch event. Now, it appears that the company is gearing up to bring a pocket-friendly tablet into the Indian market.

If rumors making the rounds online turn out to be true, Redmi’s upcoming affordable tablet will carry the Redmi Pad 5 moniker. On the downside, details about the Redmi Pad 5 tablet’s exact launch date in India are still scarce. Notably, Mukul only teases Redmi Pad 5 India launch in his tweet. Nevertheless, an earlier report by ITHome has already shed some light on the upcoming tablet’s price and specifications. Also, earlier reports had indicated that the aforesaid tablet could go official in April 2020. However, this speculation didn’t prove to be true.

According to ITHome’s report, the Redmi Pad 5 will boast sufficiently good specifications. For instance, the tablet will bring a 30W ultra-fast flash charging solution to the table. Under the hood, it is likely to pack an octa-core Qualcomm Snapdragon 765G 5G processor. Furthermore, this processor offers SA and NSA dual 5G mode support. Upfront, the Redmi Pad 5 sports an eye-catching display that delivers a refresh rate of 90Hz. Regrettably, details about the display’s exact resolution and size are few and far between at the moment. 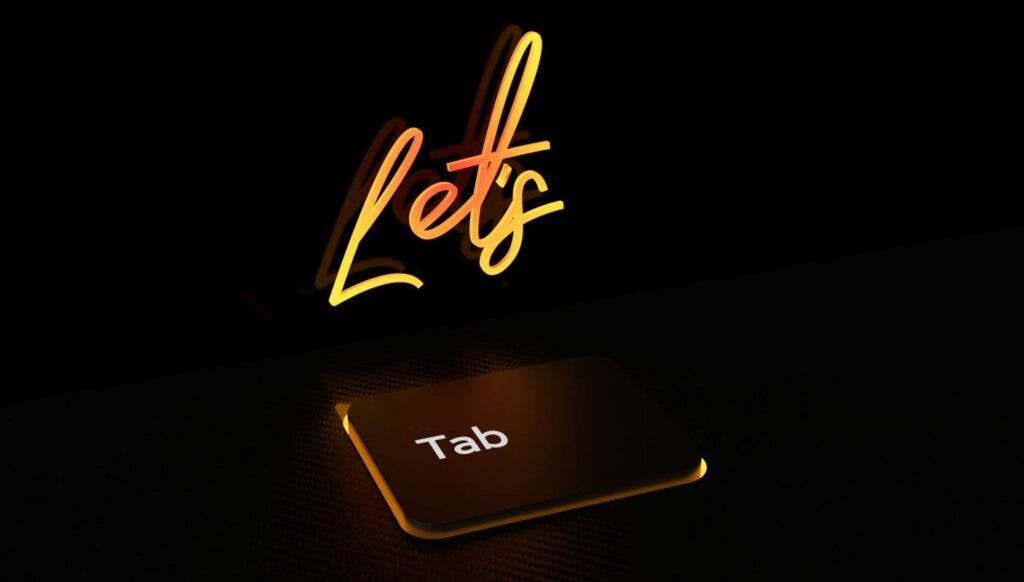 Aside from this, the Redmi Pad 5 will reportedly follow in the footsteps of its elder sibling, the Xiaomi Pad 5, and feature an ultra-linear quad-speaker setup. Now, the Redmi Pad 5 price in India is likely to coincide with the China price of the Xiaomi Pad 5. Notably, the base model of the Xiaomi Pad 5 currently retails for INR 26,999. The Xiaomi Pad 5 could compete with the likes of the Oppo Pad, which is likely to launch in India by June or July ending. This prediction came from tipster Mukul Sharma last month. He also indicated that the Oppo Pad could sell for around INR 25,000 to INR 30,000 in India.

It will be interesting to see whether the Redmi Pad 5 will carry a slightly steeper or a more affordable price tag than the Oppo Pad. More vital shreds of information about the Pad 5 will surface online in the coming days.