Apple has agreed to settle a six-year-long class-action lawsuit. Many years ago, some users accuses Apple of knowingly slowing down the iPhone 4S devices after an iOS 9 update in 2015. Now, according to recent reports, Apple has agreed to pay each affected iPhone 4S owner $15. The class-action lawsuit was originally filed in December 2015 by plaintiffs on behalf of a group of iPhone 4S customers in New York and New Jersey. 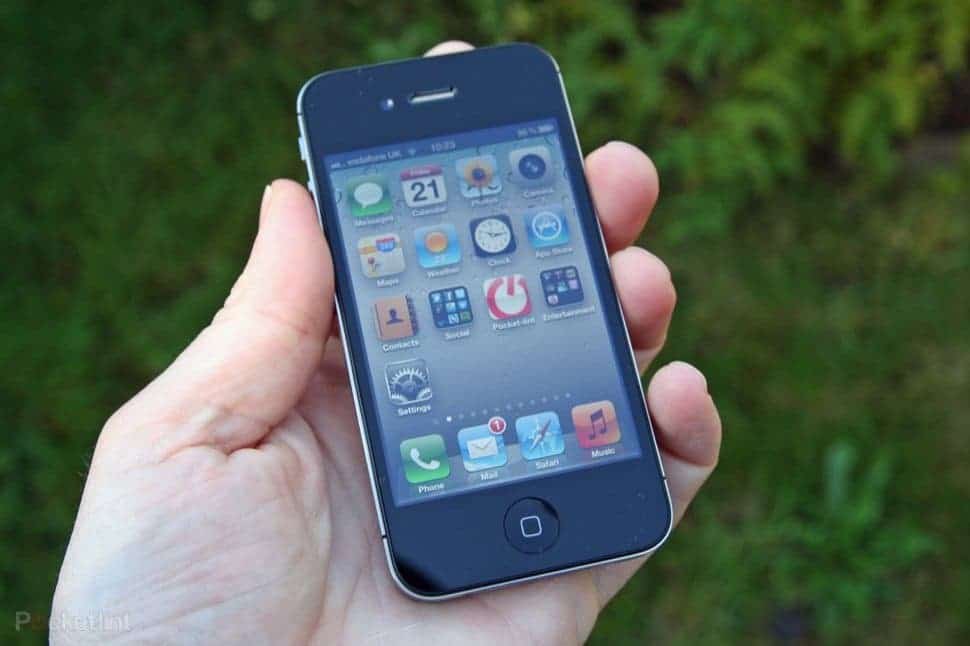 The plaintiffs collectively filed an enforcement complaint in this lawsuit. The lawsuit claims that when users download the iOS 9 onto the iPhone 4S smartphone, the phone slows down significantly. The plaintiffs argue that Apple falsely advertised iOS 9 compatibilities with the iPhone 4S. This significantly degrades the performance of their iPhone 4S devices.

According to the settlement, Apple will set aside $20 million to compensate iPhone 4S users in New York and New Jersey affected by the “slowdown”. However, users who believe they are entitled to the $15 must submit a statement describing how they experienced a significant drop in performance after downloading iOS 9 or any version of their iPhone 4S. Then and only then can they have access to the $15.

Apple will also set up a website so that customers who receive compensation can submit a form. These customers will have to provide their names, email, iPhone 4S serial numbers and mailing addresses.

Apple is no stranger to compensation

Since the iPhone 12 series, Apple no longer ships the charging head and wired headphones as standard with the box. Now, the iPad, Apple Watch, etc. have all removed the charging head. The iPhone does not come with a standard charger except for specific markets. Apple’s reason for this is that it needs to protect the environment. However, Apple still produces standalone charging heads for sale, thus this is not entirely about the environment. A judge has ruled that Apple must compensate a Brazilian customer who recently bought an iPhone. The compensation is because the company sold the device without including a charger in the box, violating local consumer laws.

According to Article 39 of the Brazilian Consumer Code (CDC), “bundling” is an abusive and prohibited practice in Brazil. Thus, separate sales of mobile phones and chargers are actually illegal. As a result, Apple lost the case after it sold separate iPhone models and chargers to a consumer in the city of Goiania.

According to the judgement by Judge Vanderlei Caires Pinheiro of the Sixth Civil Court of Goiania, Apple must compensate consumers 5,000 reais ($1,082) for the “bundling” of the company’s devices. In other words, the judge believes that the iPhone without a charging head is an invisible bundle sale. This is because a smartphone is useless without charging it. Apple is inflicting more costs on users by making them spend extra money to buy the original charging head.

In another compensation act, late last year, Apple had to compensate some of its retail employees. After 8 years of lawsuits, Apple finally compromised and has offered to pay $29.9 million to reach a settlement with retail employees. These employees would undergo routine (non-overtime) searches before leaving work.

In 2013, employees at Apple retail stores in California filed a class-action lawsuit against the company. They argue that Apple did not compensate for the fact that the employees had to undergo the company’s backpack inspections during or after getting off work. This is in violation of California law.

Apple implemented this inspection requirement in 2013, requiring employees to follow the rules or face dismissal. The court said Apple exercised control over employees, forcing them to find a manager or security before leaving a retail store for a break or the end of their shift.

Notably, Apple argued that it did not control employees during the search, and employees were free to leave their backpacks and devices at home to avoid inspections.

The California Supreme Court, however, disagreed, citing a legal requirement in the state’s wage law that states that employees should be entitled to compensation while under company control.

Each of the nearly 12,000 Apple retail employees in California, including those who have left, will receive up to about $1,200 in compensation. Lawyers for Apple employees are reportedly urging the court to approve the $29.9 million settlement. Apple claims that it is “an important, non-reversal settlement after nearly eight years of gruelling litigation”.