Transsion Holdings has three brands that it uses in the African market. It has Tecno, itel and Infinix smartphone brands. However, if you think Transsion is just selling hardware in Africa, then you thought wrong. The three brands have their own Android skins HiOS (Tecno), itelOS (itel) and XOS (Infinix).

Furthermore, these systems also come with multiple applications that are specific to the African smartphone market.

You may be wondering how Boomplay, a Chinese music app, was able to claim the African market. Well, for starters, all Transsion smartphones pre-install Boomplay. Currently, Boomplay has over 68 million monthly active users, and the total number of users has already exceeded 100 million. This share kicks Spotify and punched Apple Music in many African countries, forcibly occupying first place in the market.

However, it would be somewhat unfair to attribute all of Boomplay’s results to preinstallation. After all, not everyone knows a lot of built-in software. Many users do not even open some pre-installed app for years even if the app is on the smartphone. Indeed, some do not even know that the app is even on the smartphone. Pre-installation is one thing, whether it can retain users depends on whether the software itself is good enough. It just so happens that Boomplay offers just what the African market needs. 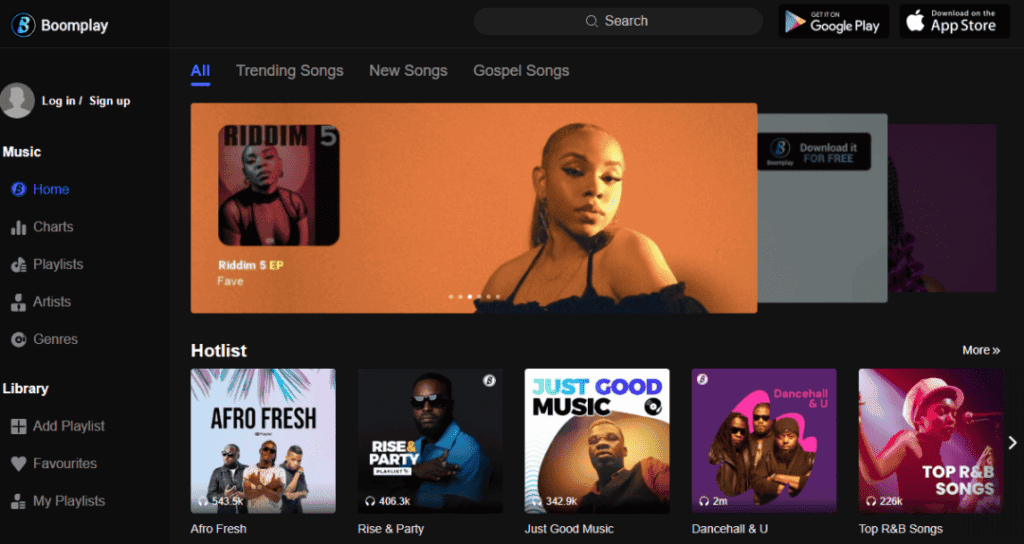 Let’s put it this way, we can say that Boomplay is a pure-bred software for Africans. The music app localization is too good. Africa may be short of money and other infrastructure, but it is certainly not short of talents. Boomplay knows this and it believes that Africa is not short of talents who can sing and dance.

In addition, Boomplay often names or sponsors some local variety shows, similar to “Bad Critic Base Camp” and “Muggle Good Voice”, constantly making faces in front of locals. It is even similar to domestic music software and cooperates with local operators to launch services such as Boomplay dedicated data packages.

Unlike those high-level multinational companies, Boomplay has subtly integrated into the lives of African brothers in these ways. 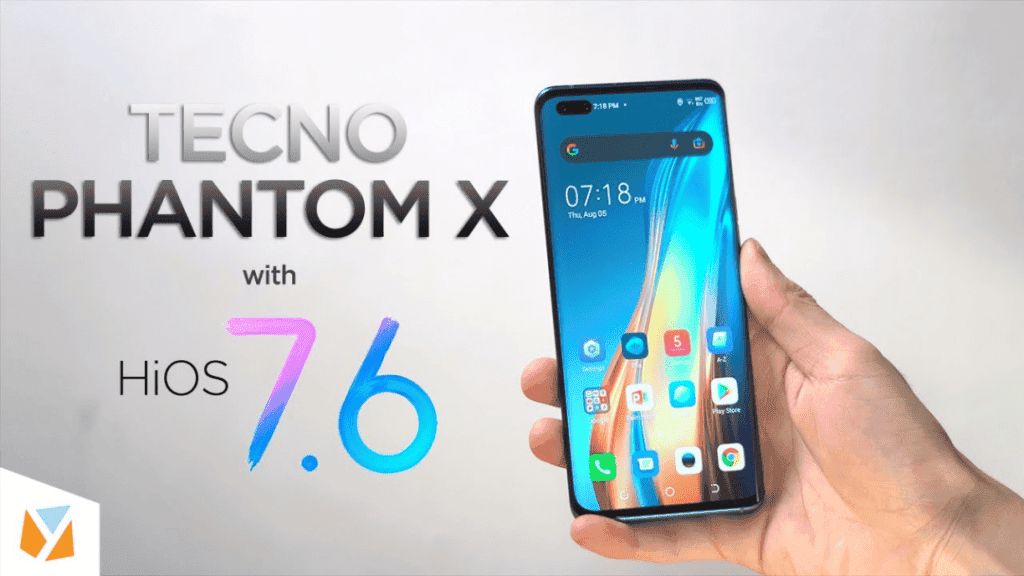 So, even if you are using an Apple device (without Boomplay pre-installed), the African brother who loves music and breathes in rhythm will most likely go to the AppStore to download a Boomplay. In the AppStore music sub-lists in many African countries, Boomplay often ranks at the top.

According to data from Tianyancha, Boomplay is a product of Chuanyi Music. Chuanyi Music is a subsidiary company established by Transsion and NetEase.

“I have a high sales volume of Transsion mobile phones and have a wide reach in Africa”, “I have experience in making products at NetEase and know how to operate”, “Then let’s cooperate!” Says NetEase director

In addition to Boomplay, Chuanyi also has a short video social platform called Vskit. Its performance is not bad. It has about 30 million monthly active users in Africa, and its functions are similar to Douyin.

2. Vskit and TikTok – fighting thousands of miles away

While Boomplay has a battle with non-Chinese companies, we can not say the same for other Chinese brands. Vskit and TikTok are two products from China that are fighting in Africa, thousands of miles away. However, because TikTok is mainly targeting North Africa and South Africa, while Vskit is more popular in the sub-Saharan region, they are more like princes who are separated from each other.

They also have the “African version of today’s headlines” Scooper, which has about 27 million monthly active users. It is the top three information app in the French-speaking, English-speaking, and Arabic-speaking countries of Africa.

Transsion also cooperates with Tencent to launch Phoenix, which is known as the “African version of UC browser”. By the end of last year, the monthly activity had exceeded 100 million.

From these, it is obvious that Transsion is selling more than just hardware. Transsion has built an ecological empire that integrates music, social networking, information, and more. 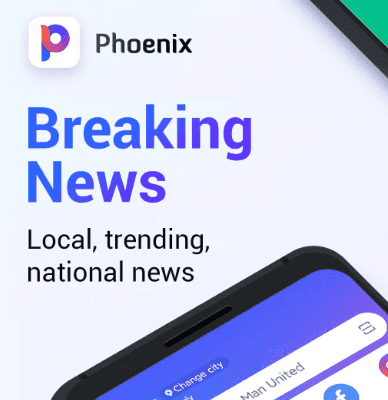 The African market has over 50 countries and regions with different languages, religions, political systems, traditional cultures, and income levels. Difficult to do. Only when you enter second and third-tier cities, or even third- and fourth-tier cities, can you really know what people really want. 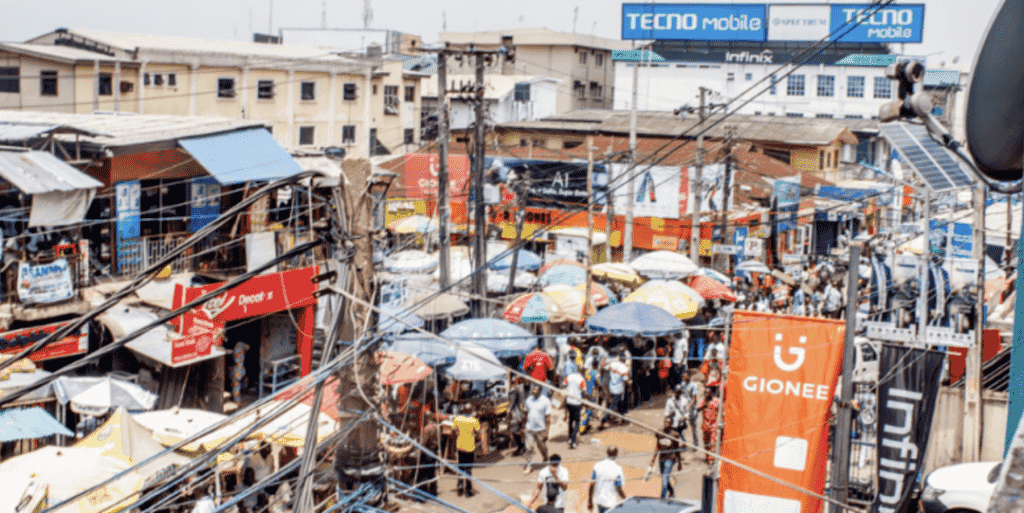 In addition, the infrastructure in most parts of Africa is still in the 3G era, and only a few first-tier cities have 4G or 5G.

Because the Internet is slow and expensive, they have to work hard on reducing the size of the software installation package and reducing the image resolution when necessary.

Furthermore, many African regions are just entering their internet era. Coupled with different levels of education, they have to use more pictures and less text on the app to guide users.

In general, Transsion Holdings, the “King of Africa” ​​who successfully ascended the throne by selling hardware, is consolidating his throne by relying on ecology. What the result will be, we can only say that the future is unpredictable. After all, there is a saying that kingship is not eternal.

Next Apple finally agrees to compensate every iPhone 4S user