Samsung could launch the Galaxy A04 and the Galaxy A13s smartphones In India to tighten its grip in the budget segment. The Galaxy A04 and Galaxy A13s smartphones are reportedly under development at the moment. Not too long ago, Samsung dominated the Indian smartphone market. Now, it looks like the South Korean tech giant will spare no effort in a bid to recapture it. As part of its strategy, the company will bring two new budget smartphones into the Indian market. Aside from this, these pocket-friendly handsets will go official in countries where mid-range smartphones have acquired a significant market share. 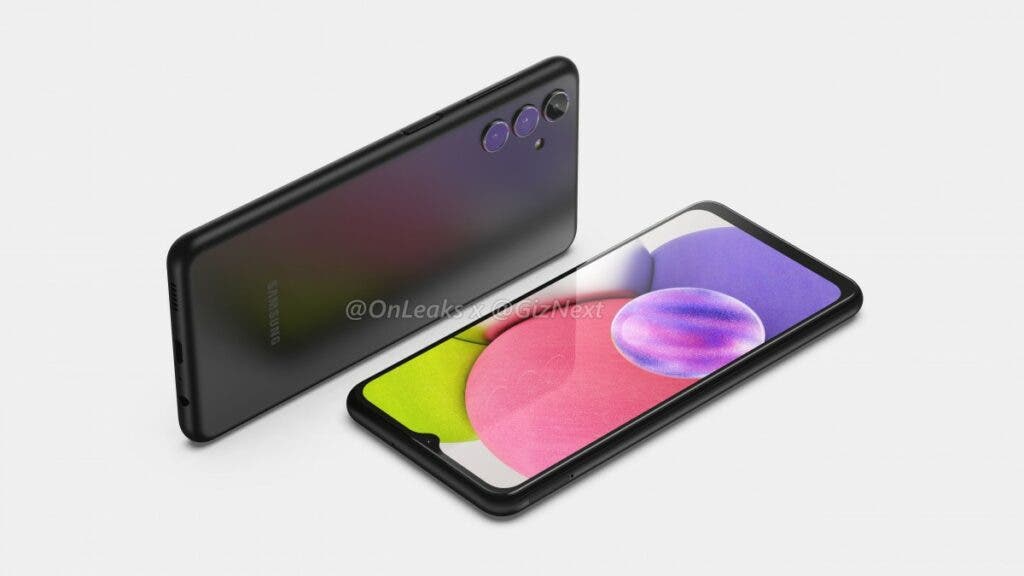 If rumors making the rounds online are anything to go by, the Galaxy A04 and Galaxy A13s carry model numbers SM-A045F and SM-A137F, respectively. However, details about these handsets’ specs and features are few and far between at the moment. Samsung is reportedly also working on another Galaxy A04s dubbed the Galaxy A04s. To recall, official-looking images of the Galaxy A04s budget smartphone had surfaced online last month. Moreover, the word on the street is that the company will be unveiling the handset in a few months. Notably, Samsung does not stick to a specific timeline when it comes to launching a refreshed S series model.

Samsung Galaxy A04 & the Galaxy A13s Are Headed To India 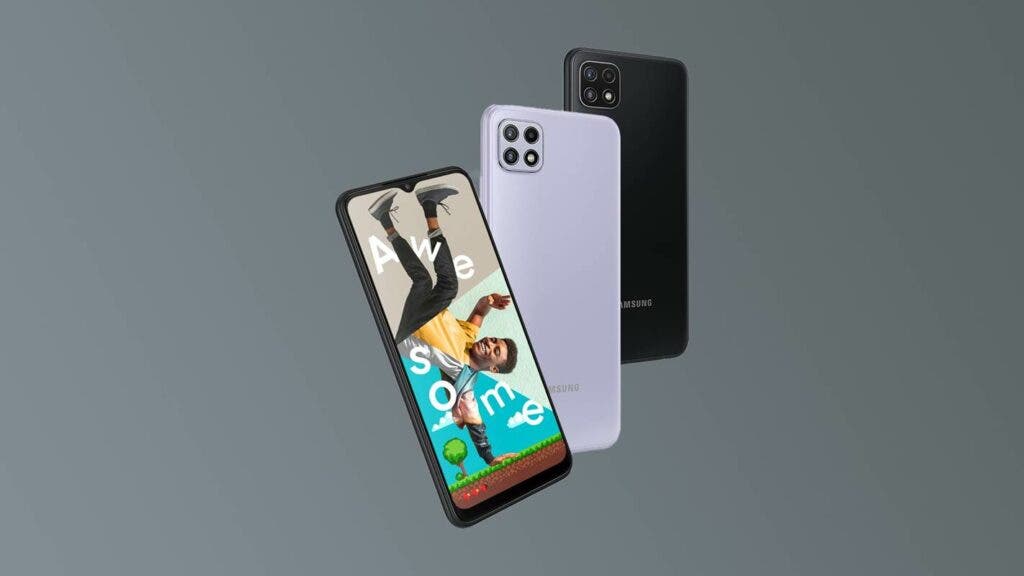 Samsung has been unveiling several smartphones under its Galaxy A-series this year. These include the Galaxy A73 5G, A53 5G, A33 5G, A23, and the A13. Regrettably, the Galaxy A13 4G US variant does not have a charger in the box. The starting price of the A-series is INR 19,499, but the two upcoming devices could cost less than that. Also, since they are mid-range offerings, the handsets could sport an HD display, and pack a large battery. The Galaxy A04 and Galaxy A13s smartphones could launch in India by the end of August 2022.

Next iPhone 14 series preview: a total of 4 models may rise in price