For many Apple fans, the Apple AirTag is a very useful product. It allows finding lost things quickly and with no effort. But agree that this is not a final product and it still needs some time to fix the bugs. Let’s just recall the latest cases, when thieves used it to track luxury vehicles and stole them. Now, the product is sending alerts to people that aren’t being stalked at all.

Recently, a mother and daughter were leaving Disney World, when the daughter received a notification on her iPhone saying someone was tracking her using another person’s AirTag. Though no incident happened, this caused a huge stir and gave a fright to her.

Something identical happened with Ryan McClain, a 25-year-old marketer in Indianapolis. He got a notification last month saying that he was being tracked. “It was a shock to my morning,” he said. “I thought, ‘Who would want to stalk me? Who would want to hurt me?” 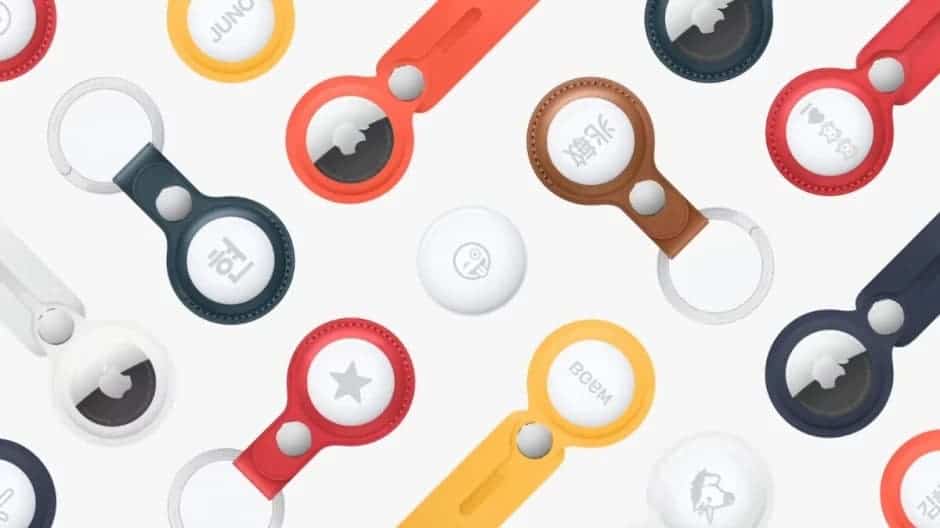 Another case we want to recall refers to an iPhone user, 24-year-old Natalia Garcia. She received a notification telling her that an “AirTag (was) Found Moving With You.” She got the notification after an evening in downtown Chicago. “It was scary,” Garcia said, “I checked my purse, looked all around to make sure no one put an AirTag on me,” she said. She tried to force the tracker to ring its alarm but the Find My app just would say “AirTag Not Reachable.”

Further Reading: Apple AirTag And Other Trackers Could Do More Harm Than Good

The thing is that the Apple AirTag is sending alerts to people wrongly. Thus, no one tracks them, but it warns them as they are tracked. What’s worse, iPhone users might get notifications in the middle of the night. Agree that this could be frightening. We understand that this is a bug or a glitch. But it doesn’t save the Apple users from not becoming a victim of it.

However, Toronto-based consumer researcher Marcus Geisler found the pattern of movement generated by the AirTags to be strange. “The AirTag’s pattern of movement on the map looked super weird,” said Geisler.” “I thought maybe my neighbor’s dog accidentally swallowed it,” He also was unable to find any rogue AirTags.

The Wall Street Journal said the reports have created “confusion and concern, and have led recipients on wild goose chases.” When trying to understand whether there is a logic in alerts’ directions, the create patterns show the erratic movements of these AirTags moving in nonsensical directions.

US man arrested for tracking victim’s car with Apple AirTag

Here are new ways that thieves use AirTags to steal cars