Before the release of Apple AirTag tracker, there were other trackers in the market like Galaxy SmartTag and Tile. However, since the release of Apple’s AirTag, there have been many concerns regarding its safety. An Australian online store had to remove the AirTag from its shelf. Although the store did not explicitly state why it removed the tracker, there are reports that it is because the battery of this tracker is easily exposed and it poses a security risk for children. Nevertheless, the AirTag is not as easy to open as many would believe. 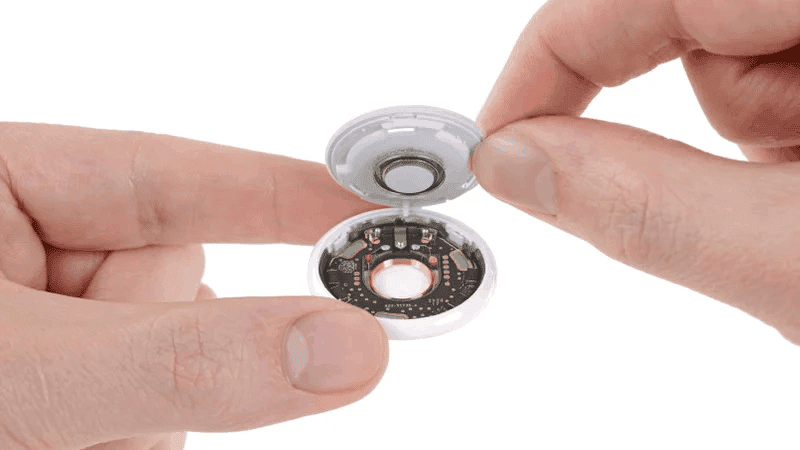 The latest concern regarding the Apple AirTag is user safety generally. Without the user’s knowledge, the accuracy of this tracking is frightening. The National Network to End Domestic Violence (NNEDV), a non-profit organization that aims to end violence against women, said that AirTag could be abused as a surveillance tool.

It is true that anti-lost devices such as GPS child trackers and Tile trackers are not uncommon. However, Apple’s Find My and Amazon’s Sidewalk may make these devices more convenient to use, cheaper, and easier to obtain. Furthermore, their positioning will be more accurate and will work without WiFi or GPS. 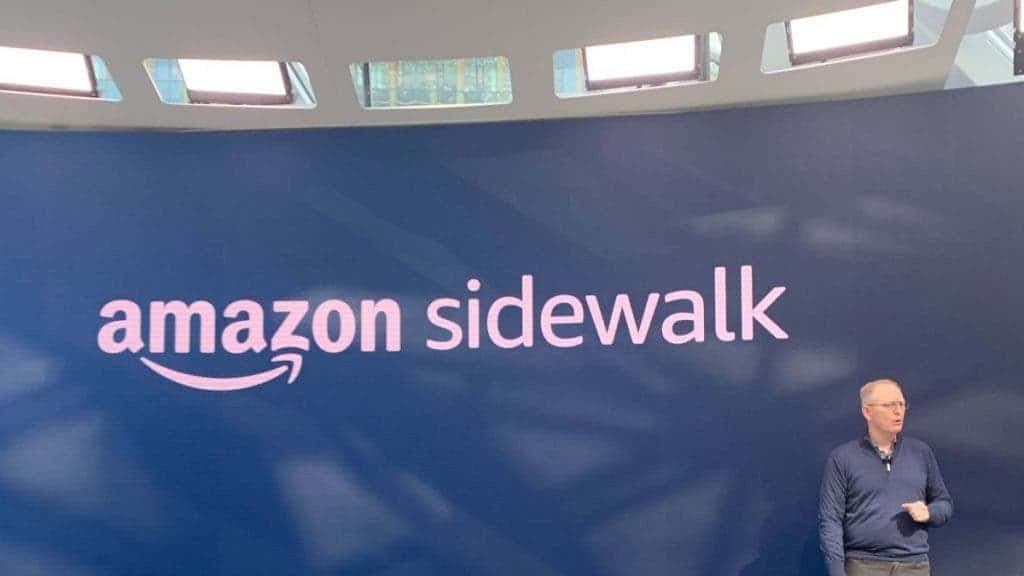 Abusers may track users with these tracking features

According to Apple, as of January 2021, there are 1.65 billion Apple devices in active use worldwide. According to data from the global comprehensive database, Statista, there are 46.5 million Amazon Echo smart speaker devices in the United States.

The anti-lost networks Find My and Sidewalk are available for a lot of devices. Even if the user chooses not to use the tracking feature, they are still available. Furthermore, these features do not need to connect to the internet, a cellular network, or GPS satellites to report the user’s location.

The sad thing is that incidents of abuse and stalking occur from time to time. According to the US Centers for Disease Control and Prevention, one in four women and one in seven men experience physical violence by their partners. In the United States, one in six women and one in seventeen men are tracked.

NNEDV has concerns that some abusers may take advantage of these tracking features. These folks will use the accuracy and convenience of Find My and Amazon Sidewalk for their own benefit. They will repeatedly test the protection measures of Apple and Amazon because it is impossible for users to stop using these anti-lost devices/features. As time proceeds, these companies will have to deal with these impending issues.