[Exclusive] A new Google Pixel smartphone is undergoing private testing in India. Though not entirely sure, there are chances that it could be the Google Pixel 6a.#Google #Pixel6a #GooglePixel6a

Now, a new leak suggests that a Pixel-series smartphone is currently in the private testing stage in India. Despite the lack of an official confirmation, 91mobiles predicts that the device could arrive in the country as the Google Pixel 6a. This piece of information comes from noted leaker Mukul Sharma (stufflistings). Notably, Sharma recently confirmed that the Pixel 6a (NFC) has entered the production phase in several Asian countries. In his latest tweet, the tipster claims that a new Google Pixel smartphone is undergoing private testing in India.

However, Mukul did not confirm the moniker of the device. Nevertheless, it is highly likely to be the Google Pixel 6a. To recall, earlier certification listings have confirmed that the Pixel 6a will be available in four models including GB62Z, G1AZG, GB17L, and GX7AS. Aside from this, some shreds of information about the purported Google Pixel 6a smartphone’s specifications have previously surfaced online. If rumors prove to be true, the Pixel 6a will sport a 6.2-inch OLED display with FHD+ resolution and a decent refresh rate of 90Hz. Furthermore, it will come with an in-display fingerprint scanner. 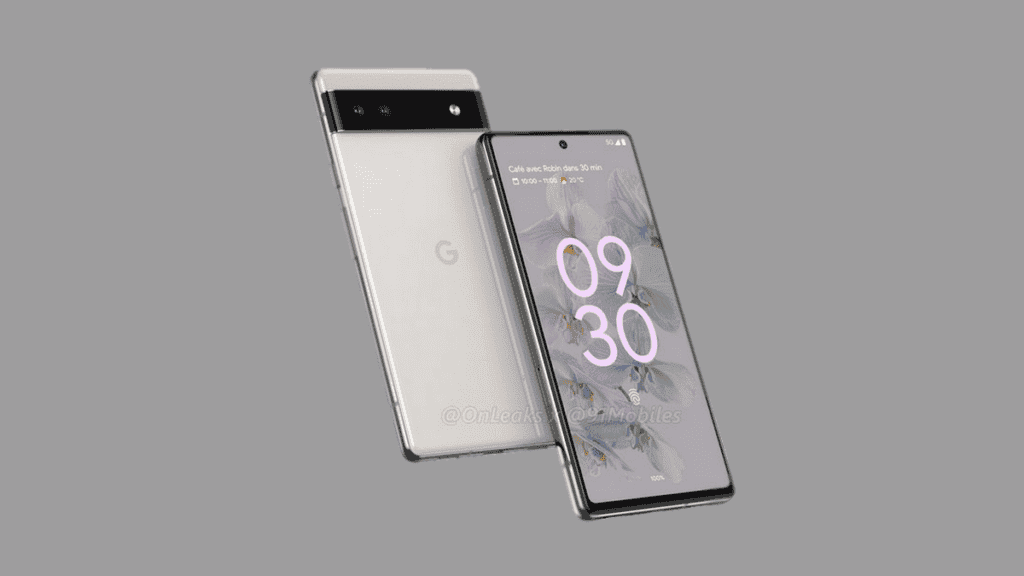 Under the hood, the Pixel 6a will probably pack Google’s in-house Tensor processor and a Mali-G78 MP20. This processor will be paired with 6GB of RAM, and 128GB of onboard storage capacity. Moreover, it will reportedly use a 4,500mAh battery to draw its juices. This cell could support 20W+ fast charging. The Google Pixel 6a will run Android 12 OS out of the box. In other words, the Pixel 6a will not be the first device to come with Google’s latest Android 13 operating system. However, the phone could offer facial recognition support. For optics, the phone will come with a dual rear camera setup, featuring a 12.2 MP main camera, and a 12 MP ultra-wide angle sensor.

Upfront, the Pixel 6a could house an 8MP Sony IMX355 camera for capturing selfies and video calling. However, the phone’s camera will reportedly come without the Motion Mode feature.