The upcoming Samsung Galaxy Z Fold 4, Galaxy Z Flip 4, as well as Galaxy Watch 5 batteries have arrived on the BIS website. This is a major sign that Samsung could launch the aforesaid products for the Indian market later this year. The hotly-anticipated foldable phones and the smartwatch have been floating around the rumor mill for quite some time now. Last week, Samsung devices with model numbers SM-F9360 and SM-F7210 passed through the 3C certification websites. Moreover, the 3C listing divulged key details about the devices charging capabilities. 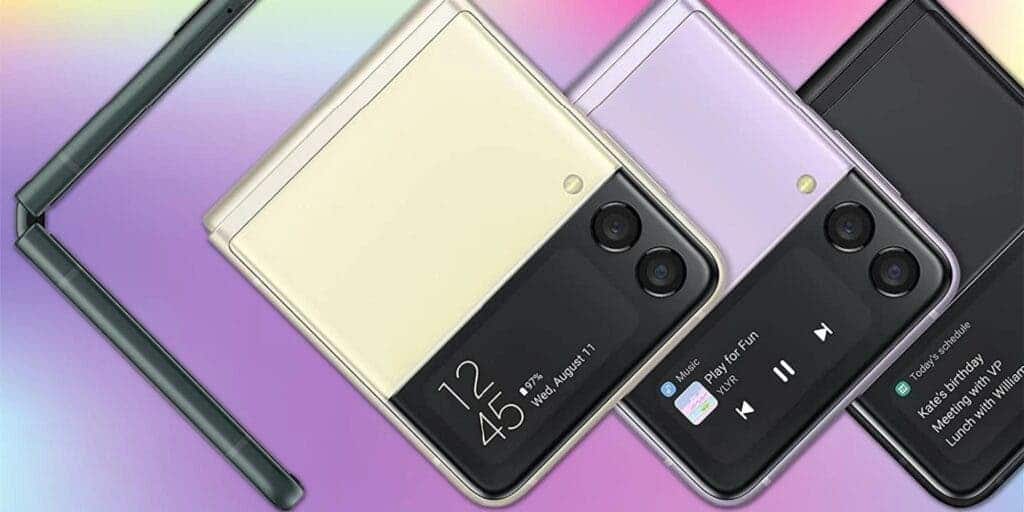 The word on the street is that the Samsung phones that bagged the 3C certification will launch with the Galaxy Z Fold 4 and the Galaxy Z Flip 4 monikers. Likewise, the battery models for all three Samsung devices popped up on the internet last month. Now, a fresh piece of information from 91mobiles confirms that the same battery has been spotted on the BIS (Bureau of Indian Standards) website. This BIS listing confirms that the Samsung Galaxy Z Fold 4, the Galaxy Z Flip 4, and the Galaxy Watch 5 are all slated to launch in India. Leaker Sudhanshu Ambhore has shared a screenshot of the BIS listing with 91mobiles.

In the image, we can see the battery model numbers for all three purported Samsung devices. First off, the Samsung Galaxy Z Fold 4 will come with batteries EB-BF936ABY and EB-BF937ABY. Likewise, the BIS listing shows that the Galaxy Z Flip 4 batteries carry model numbers EB-BF723ABY, EB-BF722ABY, and EB-BF721ABY. Lastly, the website reveals that the Galaxy Watch 5 will come with batteries EB-BR900ABY, EB-BR925ABY, and EB-BR910ABY. However, the BIS listing does not reveal any other key detail aside from the battery model numbers. Nevertheless, this confirms that the Samsung foldable phones and the smartwatch will arrive in India.

This is barely surprising since Samsung had launched the Galaxy Z Fold 3, Galzy Z Flip 3 foldable phones, and the Galaxy Watch 4 smartwatch in the country. If rumors making the rounds online are anything to go by, the Galaxy Z Fold 4 will retain its predecessor’s display size and batteries. However, it will be slimmer and lighter than the Galaxy Z Fold 3. Under the hood, it is likely to pack an updated flagship chipset. Reliable tipster Ice Universe had previously predicted that the two foldable handsets will draw power from a Snapdragon 8 Gen 1 Plus chip. 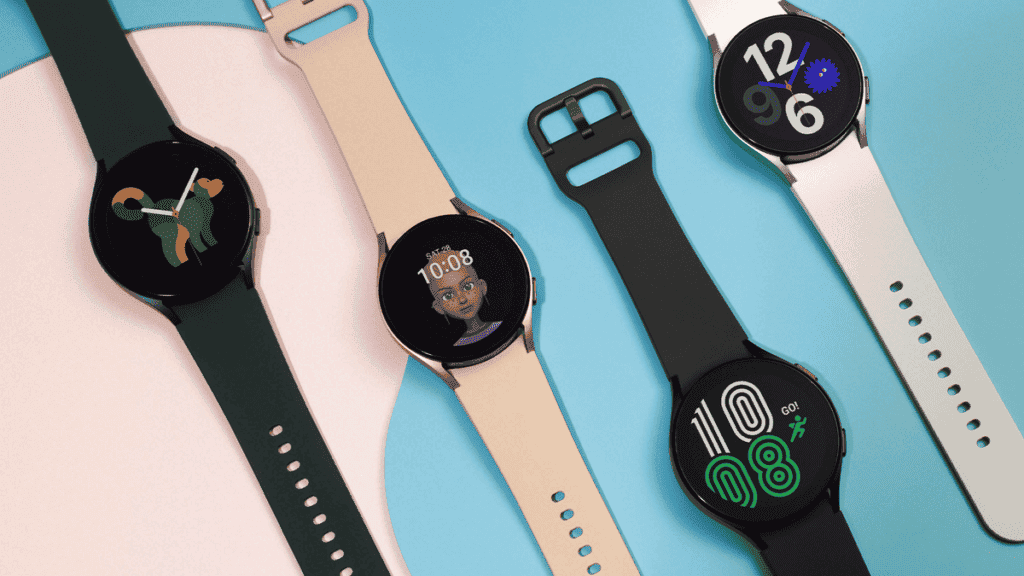 Aside from this, the devices will house an upgraded camera setup. In the photography department, the Galaxy Z Fold 4 will probably feature a 108MP main camera. Also, it could have a 12MP ultra-wide lens on the back. Regrettably, details about the Samsung Galaxy Z Flip 4 are still few and far between. Past leaks claim that the handset could adopt an improved hinge design and offer better water and dust resistance. Moreover, the Samsung Galaxy Watch 5 will reportedly come in two sizes including 40mm and 44mm. Also, it will reportedly use larger batteries than the earlier previous generation model.

Next Google Pixel 6a Undergoing Private Testing In India, What To Expect?