We have already talked about the fact that the Snapdragon 8 Gen 1 was not the most successful chip. The situation with overheating and throttling is complicated. It became the successor of the Snapdragon 888 and can proudly be called a “stove”. Everyone understands this in Qualcomm; which is why they are in a hurry with the release of Snapdragon 8 Gen 1 Plus; which should be work on the bugs.

It should be done thanks to TSMC and the more mature 4nm process technology. Samsung also intends to provide the Snapdragon 8 Gen 1 Plus in its future flagships. The well-known insider Ice Universe has delighted fans of the company with the news that the Galaxy Z Fold 4 and Galaxy Z Flip 4 will receive Snapdragon 8 Gen 1 Plus as a hardware platform.

I am glad that common sense has prevailed, and the company will offer a chipset that has fewer problems with heat dissipation. This is also justified from the point of view of the design of foldable devices; where in the cramped space of components it is important to offer a chipset free of overheating problems.

Samsung Galaxy Z Fold 4 and Galaxy Z Flip 4 should be presented in August and at the moment there is practically no information about them. It is only known that the capacity of the clamshell battery will increase slightly and amount to 3400 mAh. 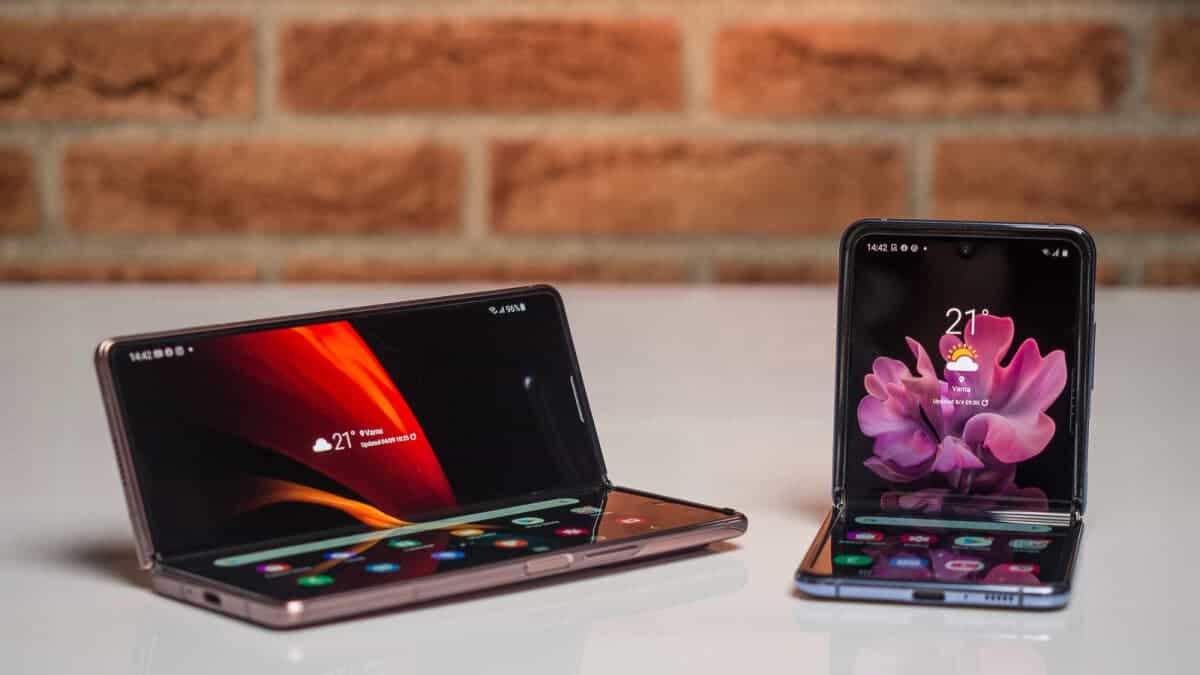 The final result was 313.5 million units. Analysts say that the drop is due to several factors: these are manufacturing difficulties, a shortage of electronic components, as well as an unstable economic environment. Demand for smartphones has been falling year-on-year for the third quarter in a row.

The market leader is Samsung with a 23.8% share. It is noted that for the South Korean giant this is a record result over the past five years for the first quarter.

Also, in second place is Apple with a share of approximately 18.2%. In addition, third place went to the Chinese Xiaomi, which showed a result of 12.4%.

This is followed by two more Chinese developers – Oppo and Vivo: their shares in the last quarter amounted to 9.5% and 8.1%, respectively. All other smartphone vendors together hold 28.0% of the market.

Previous Inmotion S1 review: as good as it gets!

Next iQOO Neo6 SE Recognizes No Rivals In $300 Smartphone Niche

Galaxy Z Flip 4: discover the design of the foldable smartphone

Samsung Galaxy Z Flip4 battery – why is it so disappointing