Today, VIVO’s sub-brand released a new mid-ranger that is going to beat all rivals in the 2000-yuan smartphone segment. We are talking about the iQOO Neo6 SE, which sports a Snapdragon 870 chip and the price starts at 1999 yuan ($300).

One of the things that catch our eyes when looking at the iQOO Neo6 SE for the first time is its appearance. It adopts the new 300nm electron gun coating technology and comes with mirror silver screen printing. The back has a matte texture, which makes the phone very comfortable to hold in hand. There are three color variants of interstellar, neon, and blazing orange. This phone is 8.54mm thick and weighs 190g. 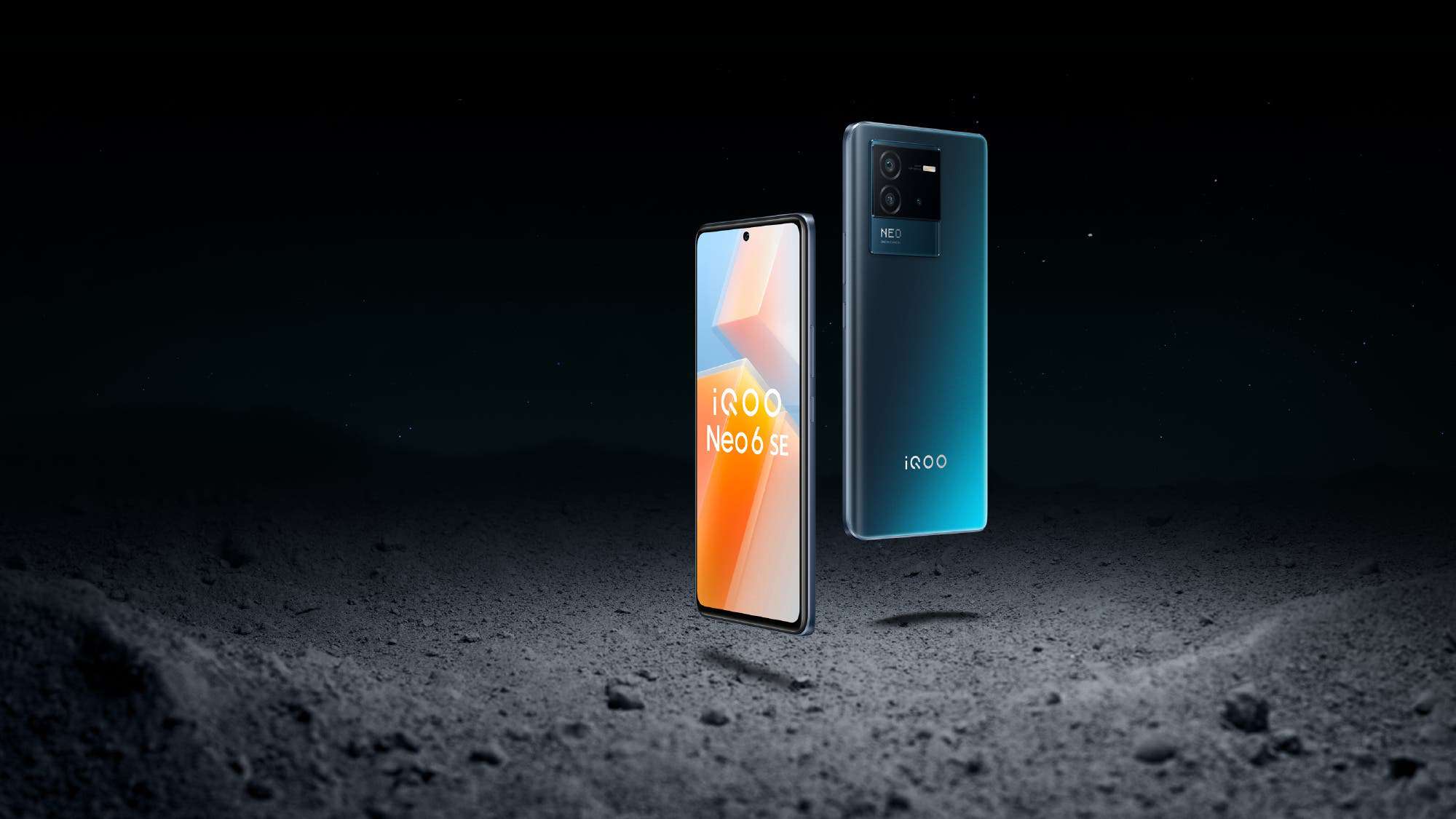 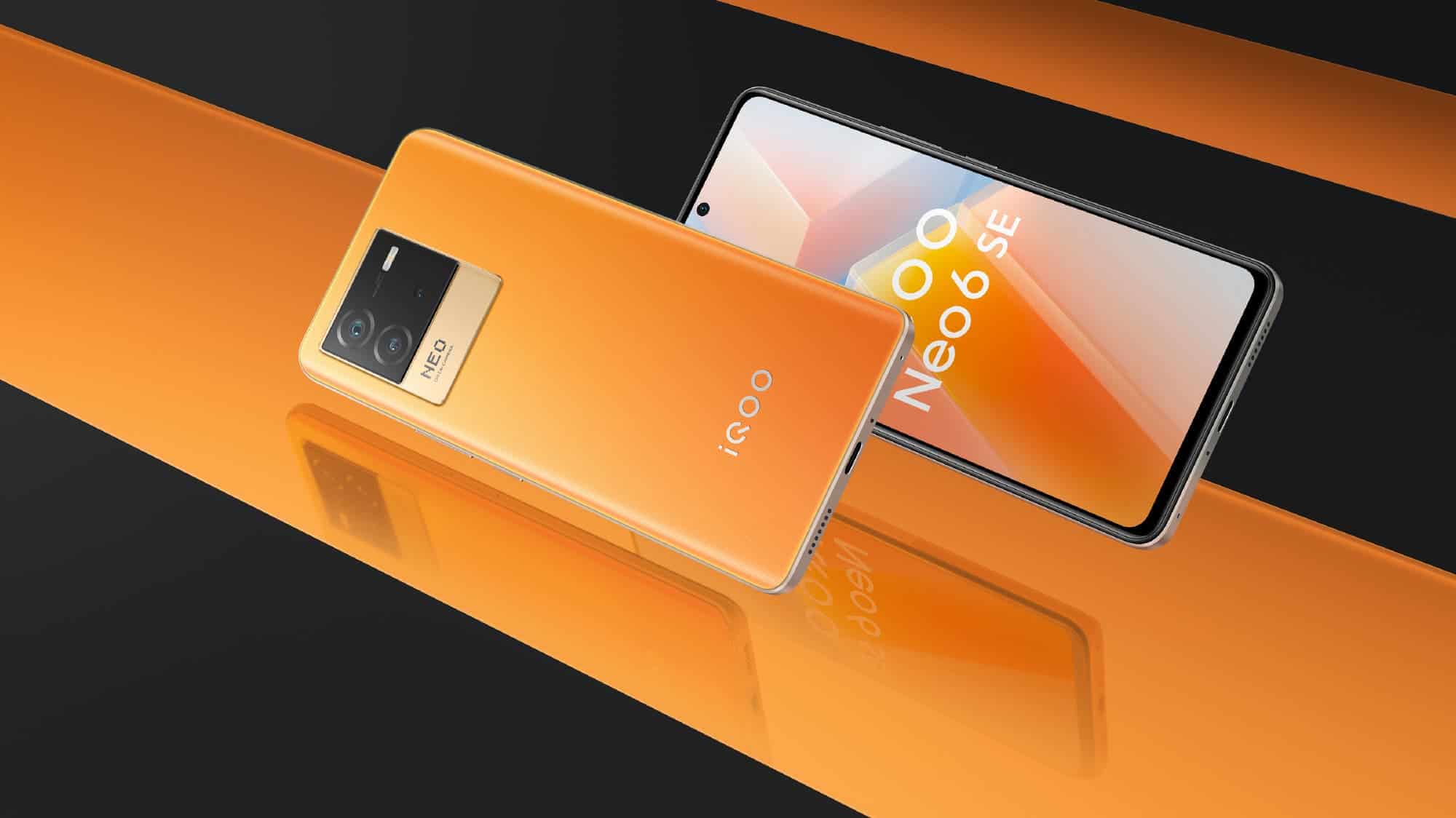 Well, we are dealing with a very powerful smartphone that combines the first-generation Qualcomm Snapdragon 870 chip, an overclocked version of UFS 3.1, and UFS Deep Defrag 2.0. Due to this trinity, the phone can run the “Honor of Kings” high-frame mode at 118.6 frames. Other than that, the machine also adjusts the temperature rise strategy for popular games. The latter is another reason why this phone is able to run mainstream games in the high-frame mode with no effort. 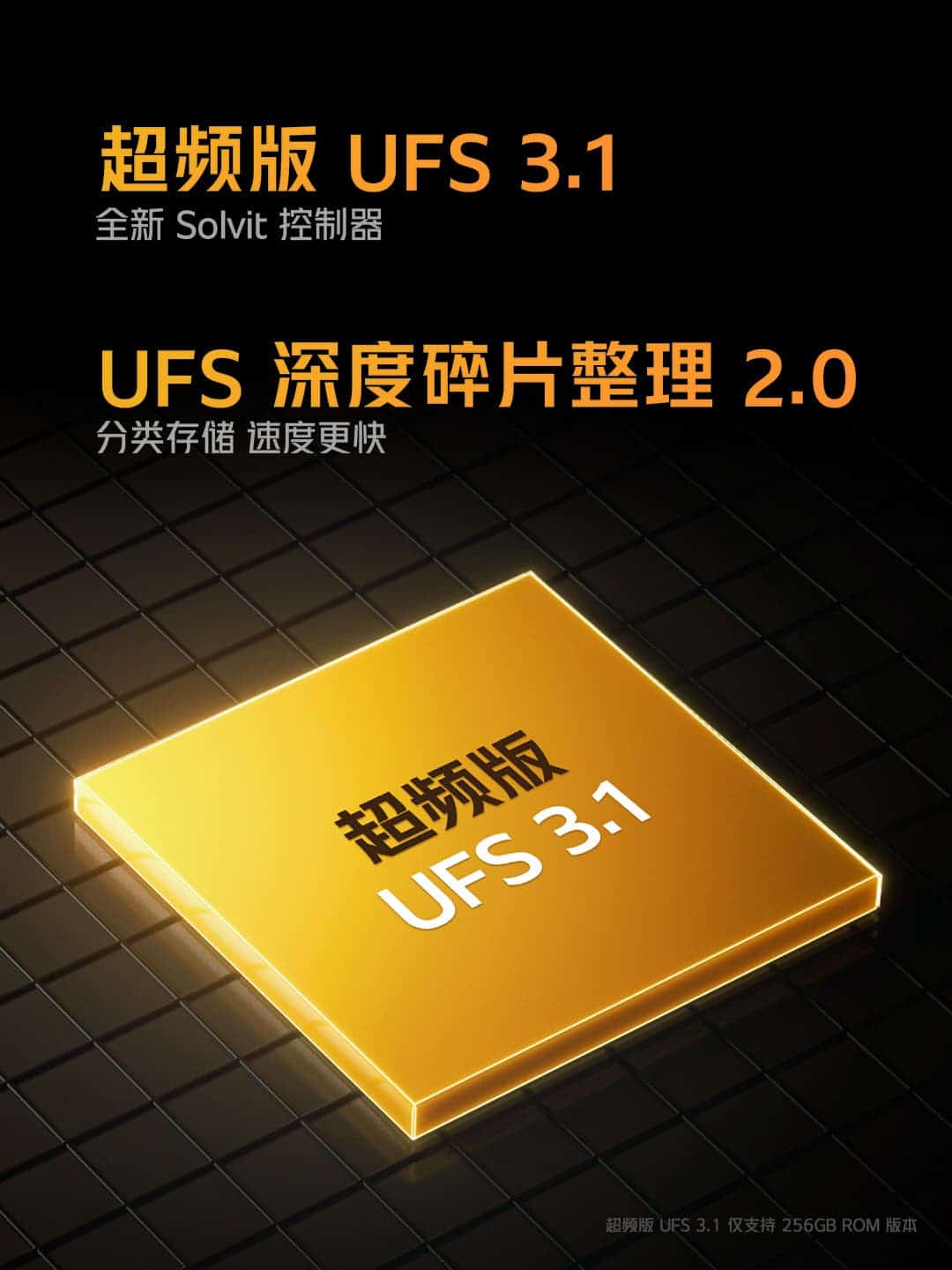 Well, any high-performance device requires a good heat dissipation system. In this regard, the iQOO Neo6 SE has upgraded the stacked waterfall liquid cooling system. The five layers of ultra-thin graphite are closely attached to the uneven structure of the mobile phone and are in full contact. In effect, the heat dissipation area reaches 36907 square millimeters.

We said that this is a very powerful smartphone. And this statement also refers to the battery and endurance. Our protagonist supports a dual-cell 80W flash charge. Two batteries are charged at the same time, and it can be charged to 100% as fast as 30 minutes. By the way, the battery capacity is 4700mAh and it has a built-in smart charging solution to further reduce power consumption.

The phone’s screen is 6.62 inches in size and has a 2400 × 1080 resolution. It also uses the Samsung E4 material. In addition, the iQOO Neo6 SE has passed the KPL competition machine test certification and adopts “2×10 times touch micro operation”. 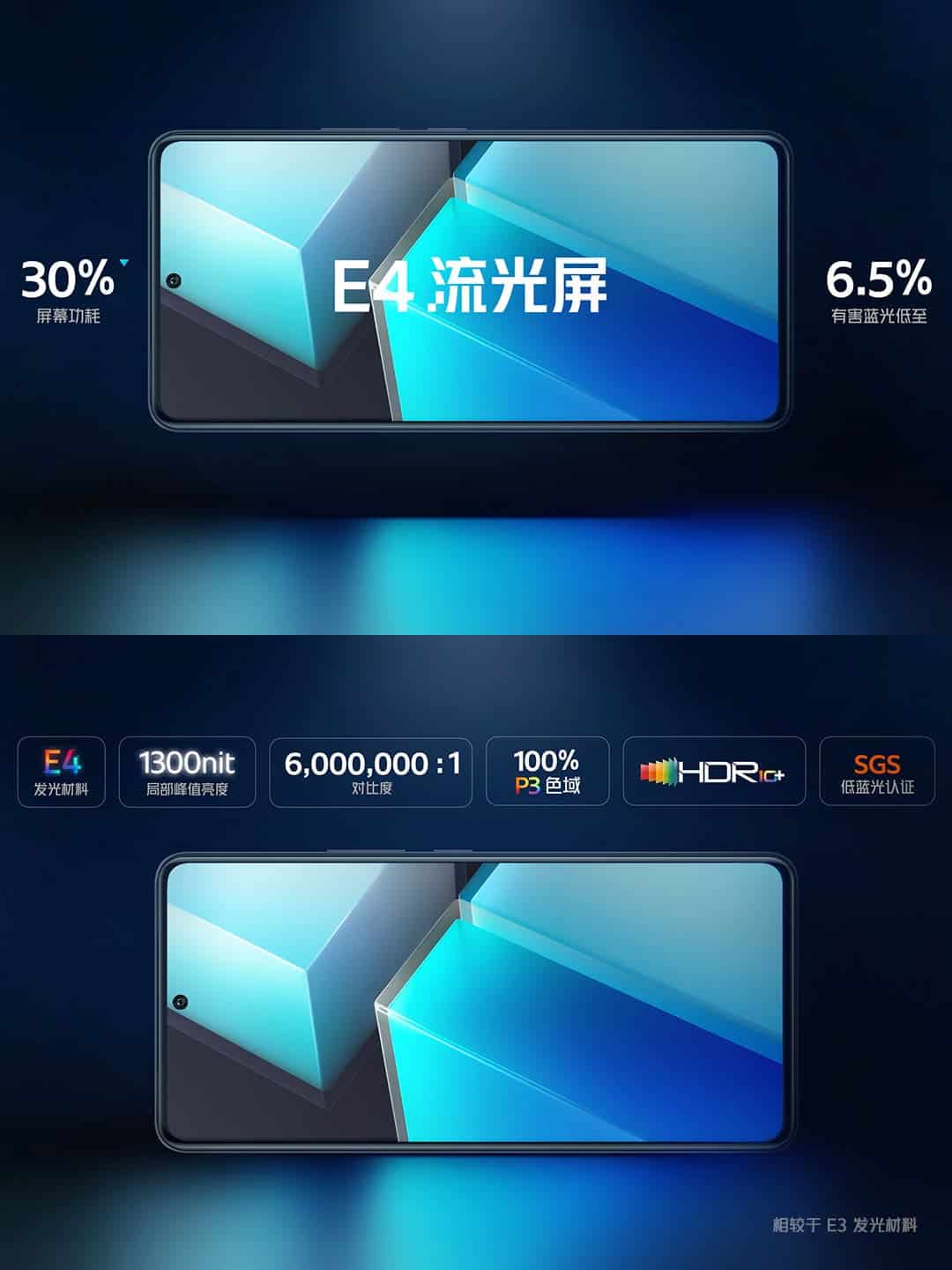 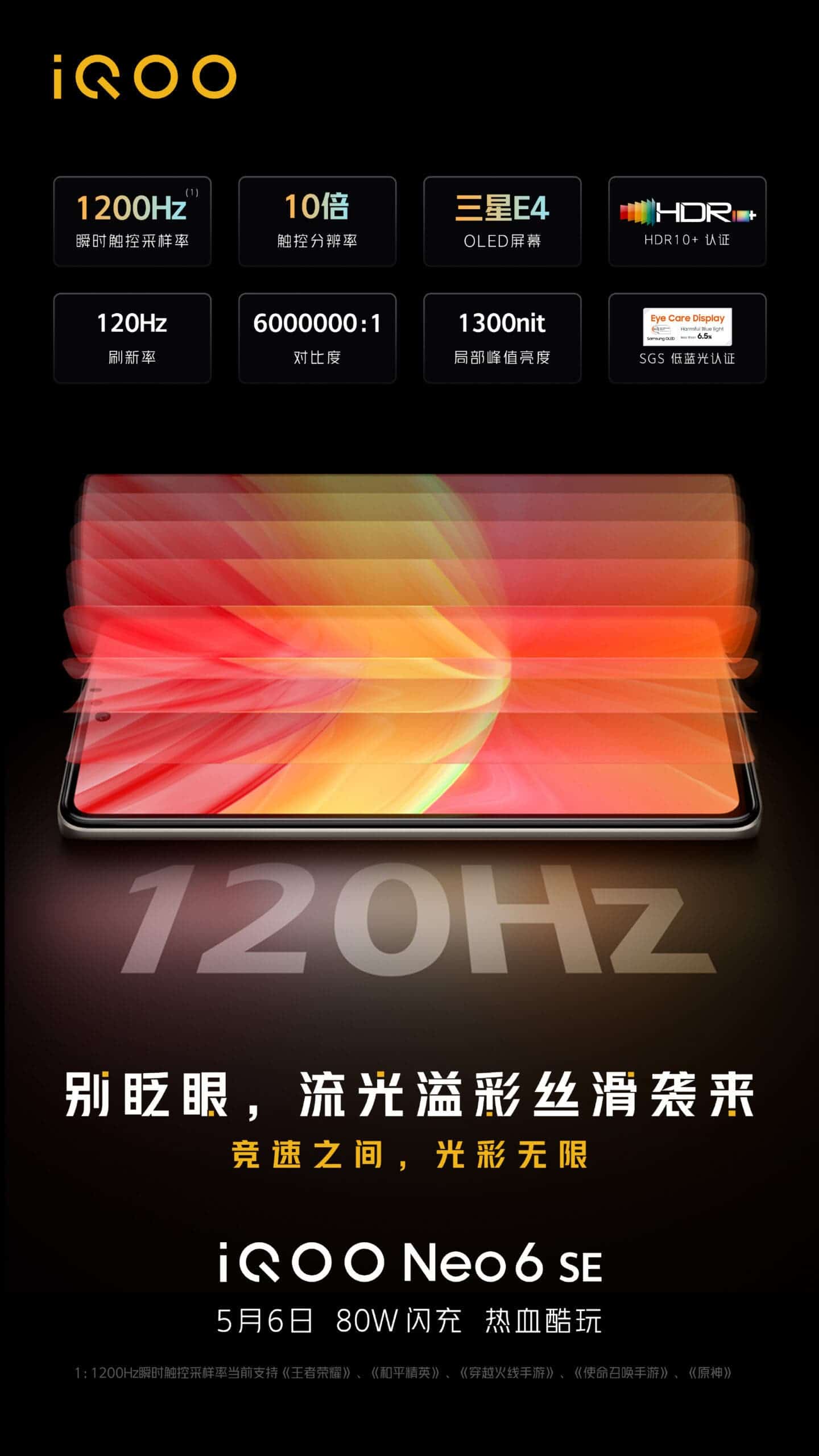 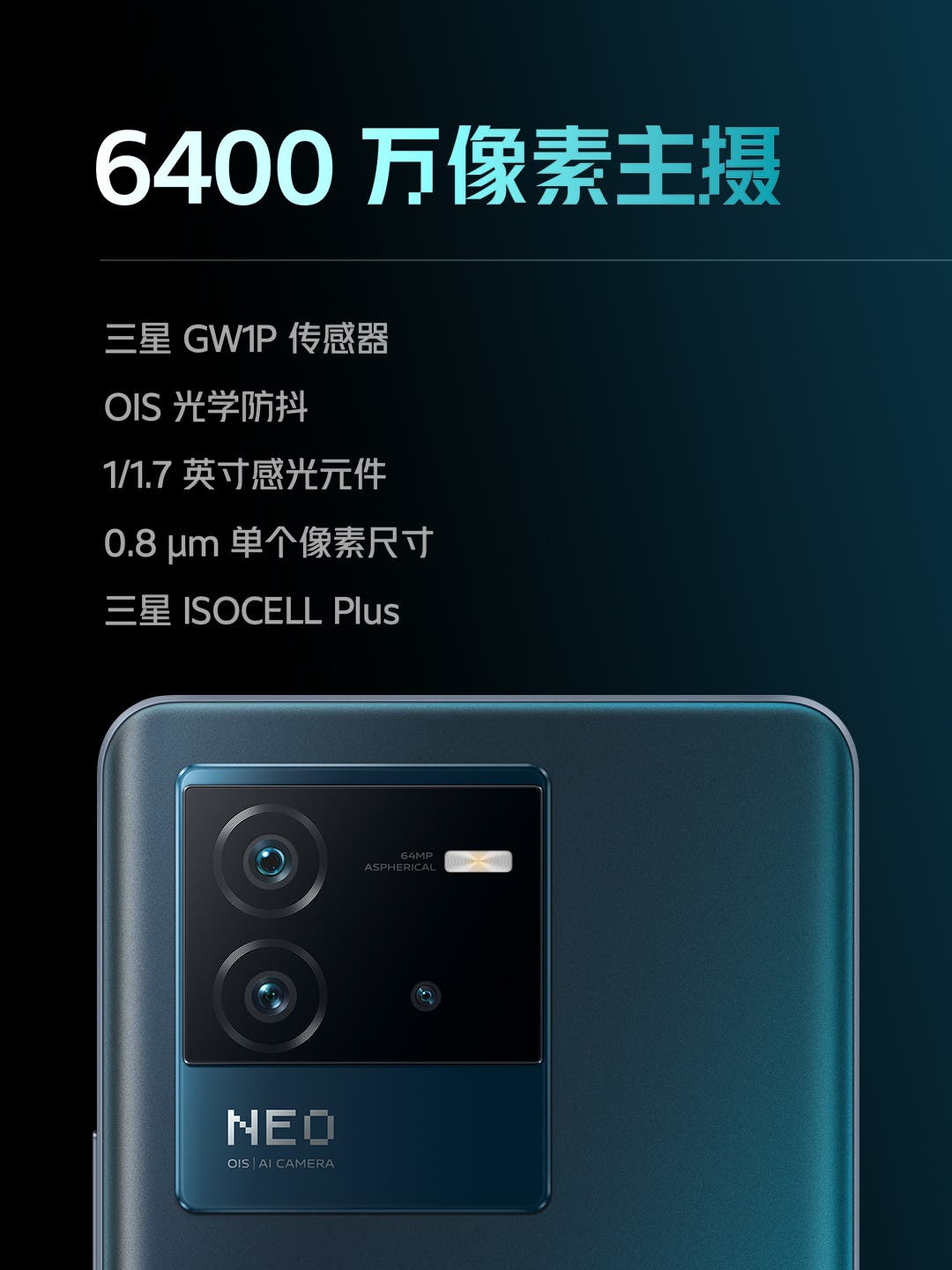 Other noteworthy features include infrared remote control, NFC, and runs on the OriginOS Ocean system based on Android 12.

It’s already available for booking but the sales will start on May 11.