Despite all the attempts, Google’s Pixel line still didn’t work out, and low sales are proof of this. But last year, the company decided to make a small revolution. Google‘s idea was simple – to offer an original design and install a processor that no one else has.

Everything worked out great with the first one, and few will argue with the fact that the Pixel 6 and Pixel 6 Pro have an original design. But the chip did not work out, a number of engineering miscalculations were made. However, Google intends to continue to create its own chips and is preparing a second generation Tensor for the Pixel 7 and Pixel 7 Pro.

As for the exterior, then you should not expect sudden movements. Google Pixel 7 and Pixel 7 Pro will inherit the design from their predecessors. This is confirmed by CAD-renders, which are based on cases that have already been prepared for new products. They confirm that there will be a protrusion for the main camera on the back side and the number of sensors in the main camera of the Google Pixel 7 Pro will remain unchanged – three. Unless the execution of the modules themselves will change. 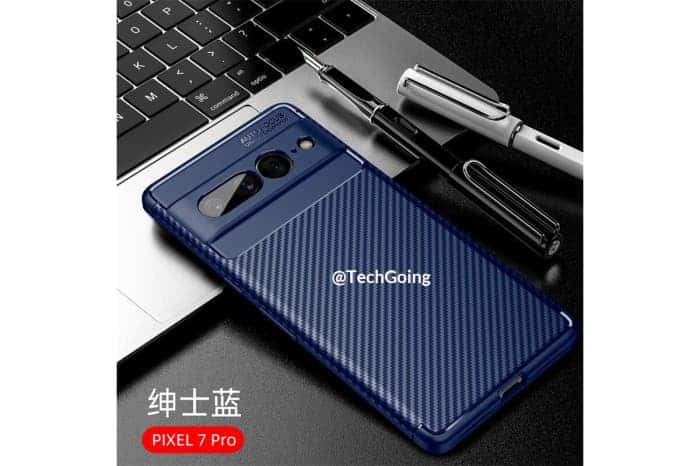 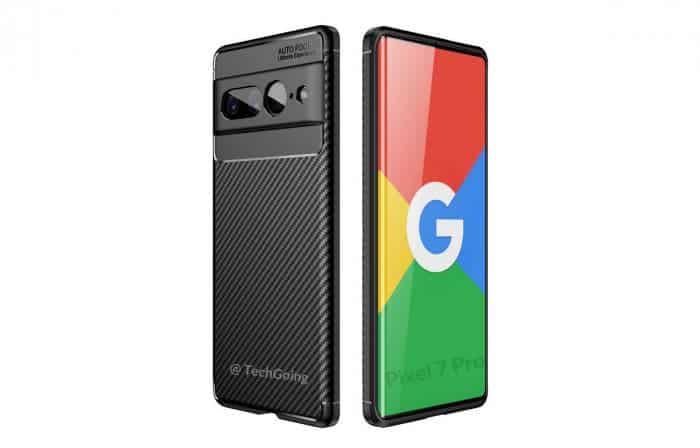 As for the front panel of the Google Pixel 7 Pro, we are shown a panel curved along the edges and there is no doubt that it will be OLED. Presumably, its diagonal will be 6.7 inches, a refresh rate of 120 Hz and a QuadHD + resolution. But they did not show the performance of the front camera. It is unlikely that the selfie module will be sent under the screen. The company will most likely prefer to cut it into a round hole. 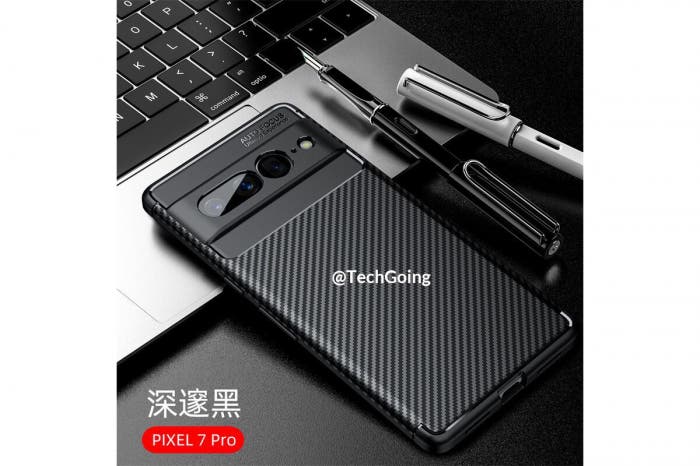 Google, according to online sources, is preparing to release its flagship submersible wireless headphones (TWS). The device is expected to enter the commercial market under the name Pixel Buds Pro.

In early June last year, the Pixel Buds A headphones debuted. They support voice control using the Google Assistant, and the battery life, taking into account intermediate charges from the case, reaches 24 hours.

Also, the well-known network insider John Prosser announced the preparation of the Pixel Buds Pro model. It is possible that the device will debut at the Google I / O conference, which will be held May 11-12.

Pixel Buds Pro headphones will lead Google’s TWS product family. The device is credited with having an active noise cancellation system. The novelty will compete with the Samsung Galaxy Buds Pro 2 and Apple AirPods Pro 2 headphones.