Apple is gearing up to introduce four new iPhones under the iPhone 14 series later this year. However, unlike the previous years, when the company introduced the “mini” variants the brand will bring a new larger model. The iPhone 12 mini never performed really well in sales, but the company has moved on with the release of the iPhone 13 mini. However, for the upcoming iPhone 14 series, Apple has decided to go for a larger model that has the same size as the Pro Max variant, but with fewer specifications. The new device will be dubbed iPhone 14 Max, and Max is all about the size. Today, the leakster @Shadow_Leak on Twitter has shared a set of details about the upcoming device.

According to the tipster, the 14 Max won’t be really mind-blowing for those experiencing extra specs. The device is basically what the name suggests a “Max” version of the iPhone 14, where “Max” reads as “Bigger”. The device will come with a large 6.68-inch screen that uses the Flexible OLED panel. This display will come with Apple’s 2,778 x 1,284 pixels resolution which is somewhere between QHD and Full HD+. Apple will likely give a fancy Retina name for the screen. It won’t bring the ProMotion tech on the iPhone 14 Pro models, but will still support up to 90 Hz refresh rate. We just don’t know exactly how it will work in the real life. Under the hood, the iPhone 14 Max will bring the Apple A15 Bionic. Yeah, exactly the same chip as the last year’s models. As per reports, only the Pro models will bring new hardware.

The iPhone 14 Max will come with 6 GB of LPDDR4X RAM along with 128 GB or 256 GB of storage depending on the model. There might be a 64 GB model, but this is unclear right now. For the camera department, the new big iPhone will pack two 12 MP snappers. All these will come with a new Face ID technology and the infamous notch, that has been present on iPhones since the iPhone X. The so-called exclamation mark punch-holes won’t be present in the non-Pro models, apparently. 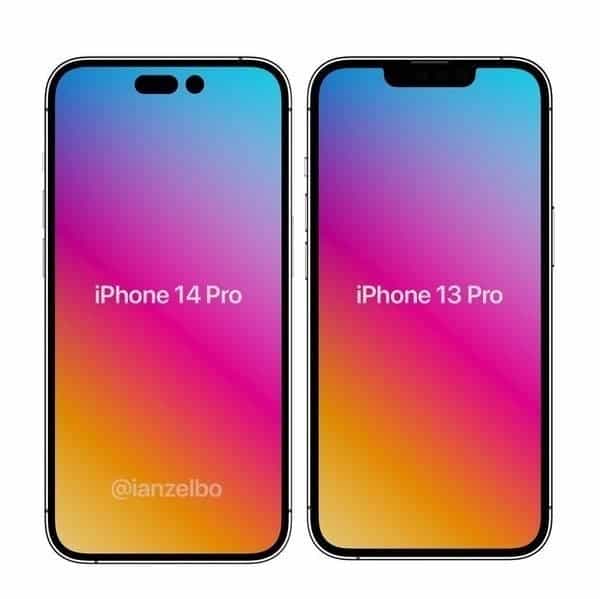 What is the big deal?

Worth noting that the 14 Max and the iPhone 13 Pro Max are not very distant in terms of specifications. Now, this makes us wonder whether getting this Max variant is a good idea. Users can easily get the iPhone 13 Pro Max instead since it will get a price cut as soon as the iPhone 14 series get its release. The only way to make the 14 Max more appealing than the previous model is aggressive pricing. And honestly, Apple isn’t aggressive in its pricing policies. Another odd decision is the idea of keeping the non-Pro models with the last year’s processor. Unless the iPhone 14 and 14 Max come with aggressive prices, we can’t see them making a good success among customers. After all, the interesting novelties like the new design and new processor are only coming with the Pro models.

Perhaps, Apple’s new iPhone lineup will take a big ride on the upcoming subscription service. This can certainly be a game-changer for the iPhones in the United States.

Next Oppo smartphone passes by Geekbench with Dimensity 8100