Car leasing is a very useful tool that allows customers to pay some amount of money for the desired card, drive it, and return the car when the leasing contract is over you want another car. This allows many people to drive what they want, regularly and get new cars. In other words, it reduces the car ownership cycle. This is beneficial for both parties, customers and car makers. We mean users are able to regularly change their cars, while the car manufacturers can sell more vehicles. Something like this is going to be offered by Apple for its iPhones. Like the case introduced above, the iPhone subscription program will make the phones more affordable and reach new user groups.

The information comes our way from GlobalData, a leading data, and analytics company. What’s more interesting, Apple ought to offer the iPhone subscription program this fall. Thus, starting from the iPhone 14 series, users will be able to lease Apple iPhones.

What Is iPhone Subscription Program?

Well, at the moment, there is an Apple upgrade program, which allows Apple users to pay for devices in 24 monthly installments. This is similar to what carriers offer. However, there is a huge difference between these two. When buying a smartphone with a carrier plan, you will become the owner of the phone at the end of the payment plan. When it comes to the iPhone subscription program, you will never own it. At the end of the contract, you will return it. 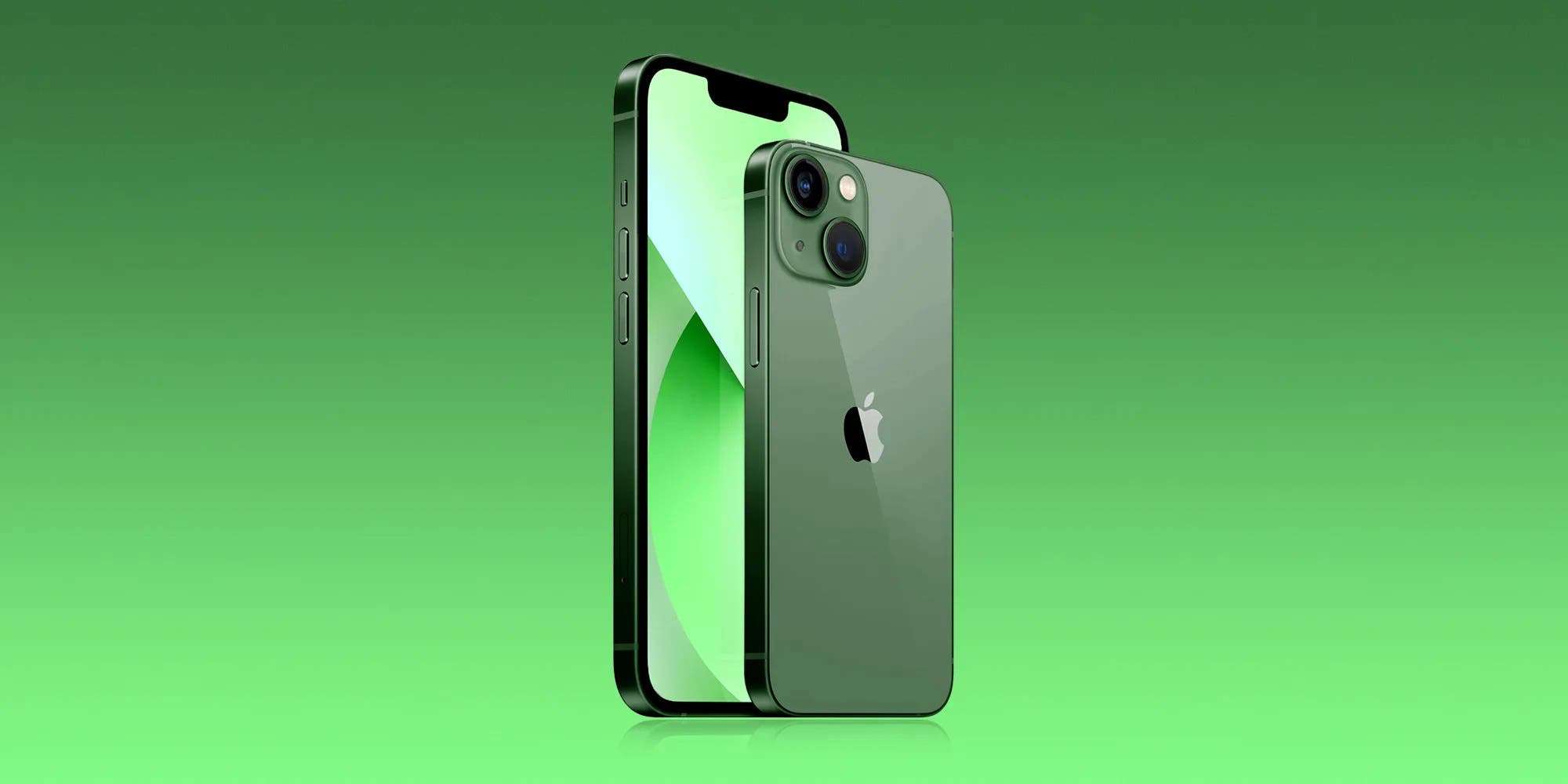 Deepa Karthikeyan, Technology Analyst at GlobalData, comments: “The success of Apple’s rumored subscription program would ultimately depend on how it compares against existing device financing options, both from wireless carriers and Apple itself where the cost of the device is spread over 24 or 36 months. It is important to note that current promotional deals from carriers offer users up to $1,000 if they trade in a device or switch carriers, which acts as an incentive for device ownership. Like everything else, the program’s cost and time commitment structure would determine its uptake rate.”

However, we should point out that this program will allow millions of Apple fans to use the latest iPhones by paying much less. Also, currently, the iPhone upgrade cycle is three years. But Apple launches two lineups in a year. This subscription plan will reduce the upgrade cycle a lot.

Karthikeyan adds: “For Apple, a subscription hardware program will help bulk up its monthly recurring revenue share by potentially requiring customers to subscribe to its device protection and insurance plans.”

Next Qualcomm promised to release powerful computer processors in 2023