WhatsApp will now identify your legal name in India if you have enabled the UPI payments feature on its app. This will help prevent fraud. Moreover, it will share your legal name with the recipient of the payment. Notably, the profile names of the users aren’t necessarily their actual names. So, users could have a different name on their bank accounts. However, people who receive payments via WhatsApp will see the real names. These names are associated with their bank accounts. This update follows the announcement of new UPI guidelines. The NPCI has introduced these guidelines to prevent fraud. 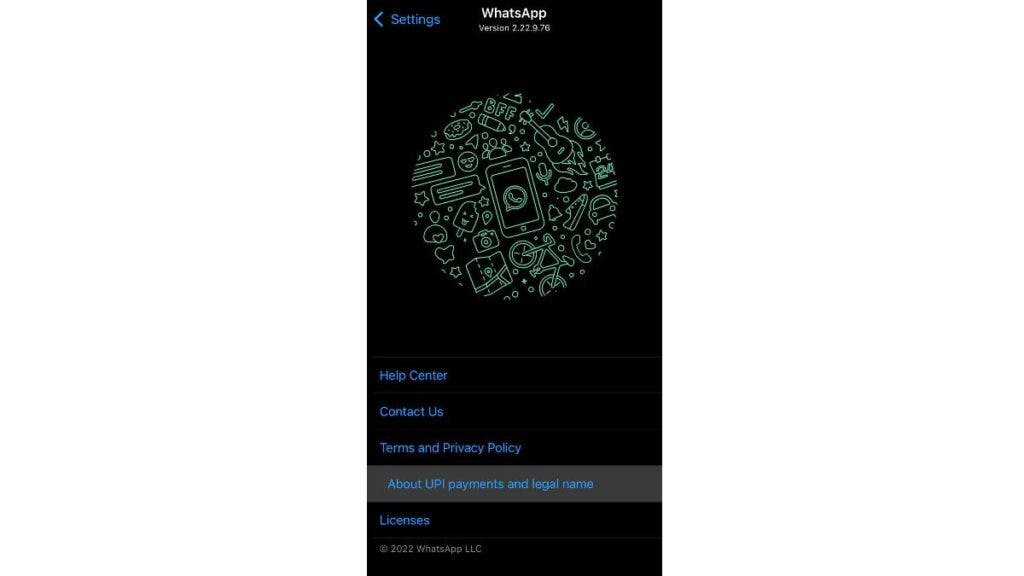 The Meta-owned instant messaging app has been improving its workability lately. For instance, it is reportedly working on a new feature. Users with standard accounts will be able to filter chats. Now, WhatsApp is notifying users about the new update in its app. This notification includes a link to an FAQ site.  This site has more details about sharing the legal name of a user’s bank account. UPI users will see the legal name of anyone using payments on WhatsApp. Notably, the legal name is the same as the name on the bank account.

WhatsApp Will Display Legal Names Of Users in India

Both Android and iOS users have been receiving this notification since March. The notifications began rolling out after the NPCI issued new guidelines. You can go to the Help section of WhatsApp to see the notification. There’s a new shortcut dubbed “About UPI payments and a legal name.” It has a link to the FAQ page. The app will share the name linked to the users’ bank accounts. WhatsApp users can choose any name with up to 25 characters on the app. However, the new guidelines have changed this. Now, the app will identify and share the real names of users. These users have signed up for the payments feature. 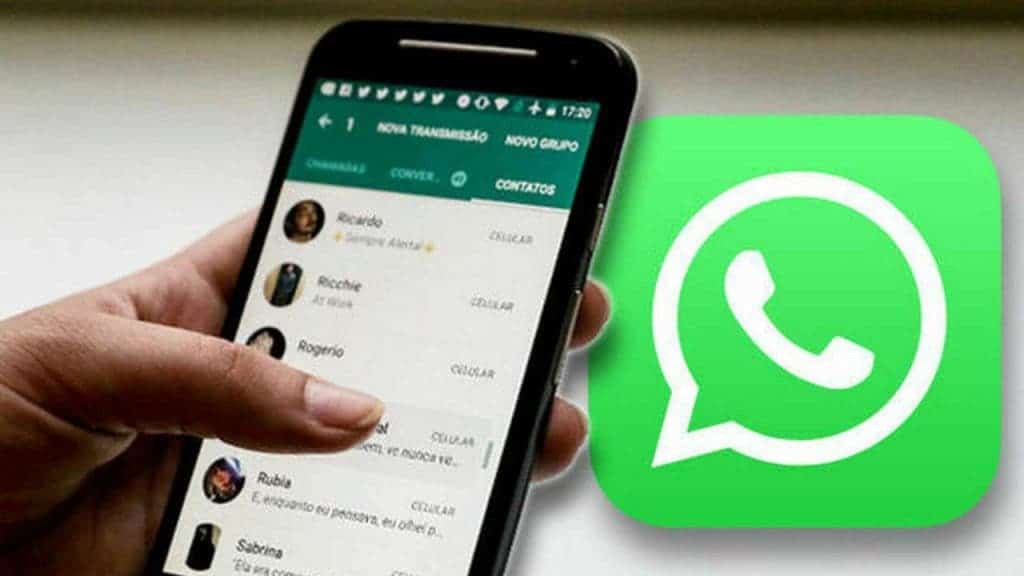 Meanwhile, WhatsApp is becoming a feature-laden instant messaging app. Meta Platforms has introduced multiple features that enhance the workability of the app. It introduced chat reactions to all users earlier this month. Furthermore, it expanded the maximum file transfer to 2GB. The file-sharing cap was 100MB. Now, WhatsApp is improving users’ experience by restricting fraud on its app. A WhatsApp spokesperson claims that the sender will see the recipient’s name during the transaction.

So, the recipient’s name will be visible on the UPI PIN screen. Also, this is to comply with the new UPI guidelines. Traditional payments apps require users to sign up with their precise details. However, some privacy advocates claim this does not apply to WhatsApp. Srikanth Lakshmanan says it is “plugging payments” into a social media app. Lakshmanan is a coordinator at the consumer awareness collective Cashless Consumer. He points out that WhatsApp never guaranteed legal names.