Just recently, OnePlus has unleashed the third Oxygen OS 12 Open Beta build for the original OnePlus Nord from 2020. The update was a good step for stability, after all, it brought many improvements and bug fixes. Now, it seems that the company has really mastered the Android 12 build for its first cost-effective smartphone. Today, the company is rolling out the stable OxygenOS 12 update for the OnePlus Nord that brings Android 12. Worth noting, that the update may still take a few days to reach all eligible units across the world.

The company announced through its OnePlus Community Forums that the Indian variants are getting the OxygenOS 12 update. The European smartphones will also get the update soon, however, the build is still going through additional validations. Unfortunately, there is no official word regarding the update roadmap for the global variant. Anyway, we expect it to come pretty soon, maybe in one week or two, the update will be rolling out for all eligible units.

Interestingly, the underlying version of Oxygen OS is the 12.1 with this release. Worth noting that the update also carries the April 2022 security patches. Worth noting that this update is almost identical to the Open Beta 3 build. The internal version numbers are the same F.11, but the contents of the OTA payload packages are also byte-by-byte consistent. Hence, the list of known issues from the Open Beta 3 may appear in the stable build.

Hopefully, these issues won’t be here, after all, that would be the point of launching it as “stable” if it still has bugs? Some of the issues with the previous update included inconsistency through the Settings menu options. There are also some screen glitches in specific scenarios when calling. Moreover, the Camera may crash when shooting photos in Portrait mode. The abnormal display of thumbnails when taking burst pictures. The Quick Device Connect when in the Guest Mode.

The OnePlus Nord was unveiled as the very first mid-range from the company. It brought the Qualcomm Snapdragon 765 SoC, up to 12 GB of RAM and 256 GB of Internal Storage. Furthermore, it was one of the first mid-range phones to come with Optical Image Stabilization. The device also had a 64 MP triple-camera combo, and a 4,500 mAh battery with up to 65 W fast-charging. Worth noting, that the OnePlus Nord was launched with OxygenOS 10 based on Android 10. The device got an update to Android 11 and is now getting Android 12. It’s unclear whether this is the end of the line or if this device will still get Android 13 and the revamped stock-like OxygenOS 13. 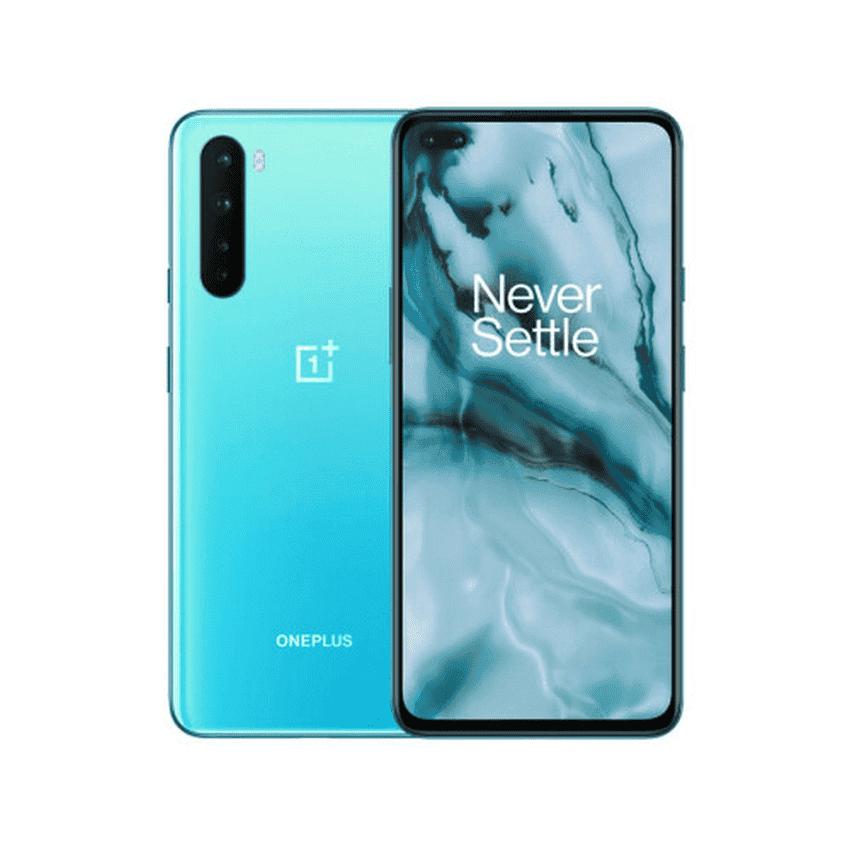 Worth noting, that the company is preparing a OnePlus Nord 2T for the Indian market that will serve as a slight upgrade over its predecessor. The device had specs and details revealed.

Previous Samsung Galaxy M22 gets Android 12 update with One UI 4.1