We were expecting Google to unveil its wearable during the I/O conference, but honestly, there has always been a suspicion of the company using the event just to tease it. Despite the multitude of leaks and screaming leaks, the search giant just teased the Google Pixel Watch and Pixel 7 series. The fact is that the company still needs time, and a much bigger event to unleash the Pixel Watch. However, that means, that the device will keep leaking in the next months until the October release. We expect the leas to only intensify, and today we have more details to share. The Pixel Watch just got a few details about its memory and storage specs.

Previous reports have been suggesting the Pixel Watch comes with an Exynos 9110 SoC. This is a concerning rumor, after all, the chip is old and uses a 10 nm manufacturing process. There are newer and more efficient standards. However, a new report comes to bring some relief. Apparently, the wearable is indeed coming with the old Exynos chip. However, it will have a co-processor on board. This may resemble the Snapdragon Wear 4100+ architecture that has a secondary co-processor for ultra low power tasks. It powers always-on display features and some sensors. 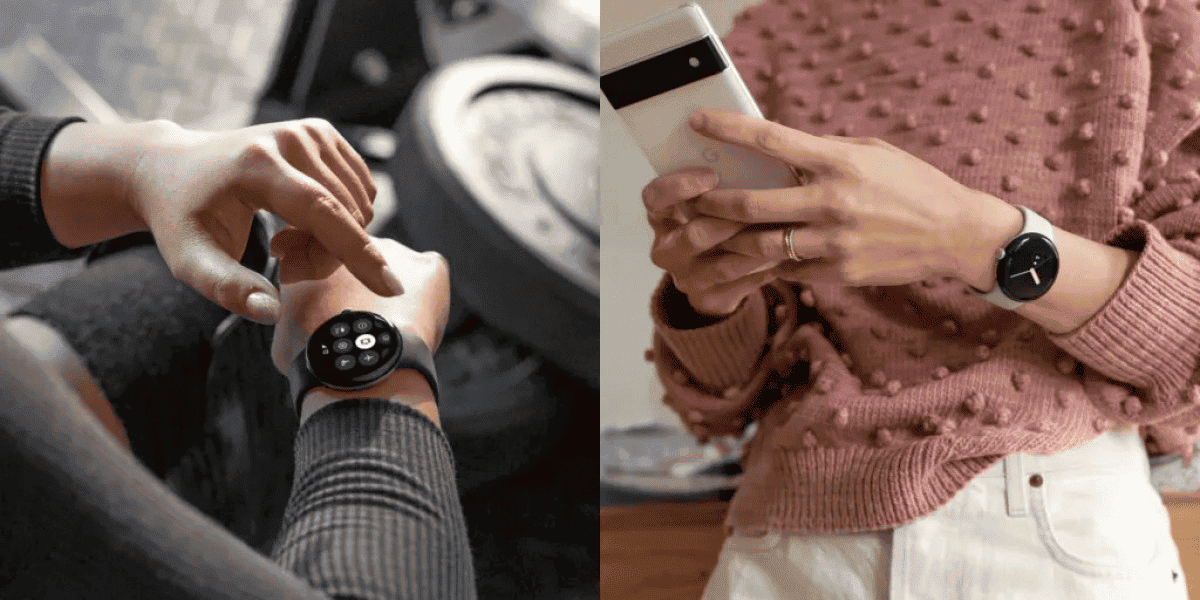 The wearable will get better battery life thanks to this possible architecture. The main CPU will only take care of main tasks, while the co-processor will be taking care of lighter workflows. Of course, there is no exact way to confirm this on the Pixel Watch. For now, we need to treat this as a rumor.

Read Also:  Google Pixel 6 Pro is the most bug-prone flagship

The leak also says that the Pixel Watch will “slightly surpass” the Samsung Galaxy Watch 4 with 1.5 GB of RAM. We don’t know exactly what that means, it could be 1.6 GB, 1.7 GB, or even 2 GB. The wearable will also have 32 GB of Internal Storage, which is way more than what current Wear OS devices have right now. Moving on, the sensors on the back of the Google Pixel Watch resemble the sensor array that is present in the Fitbit Luxe and Fitbit Charge 5. The hardware in question supports heart rate monitoring. There is also SpO2 (blood oxygen), and an ECG monitor. Google is the new owner of Fitbit, so we can expect the search giant to incorporate a lot of Fitbit technologies and features.

The wearable’s goal is to promote the company’s software rather than just the hardware.