Back in the last month, the headlines were taken with reports of Netflix and its massive loss of subscribers. The big “N” basically revolutionized the segment of Video-On-Demand with its subscription-based movie streaming platform. However, in recent years, we saw the rise of competition from big studios and companies such as HBO and Disney. Despite the increasing competition, Netflix still sticks with the obsolete plans in which the most basic ones don’t offer high-quality video. The icing on the cake was the recent price hikes. The company, however, blames password sharing and the loss of the Russian market. Anyway, it’s trying to improve the platform in order to bring back its subscribers. 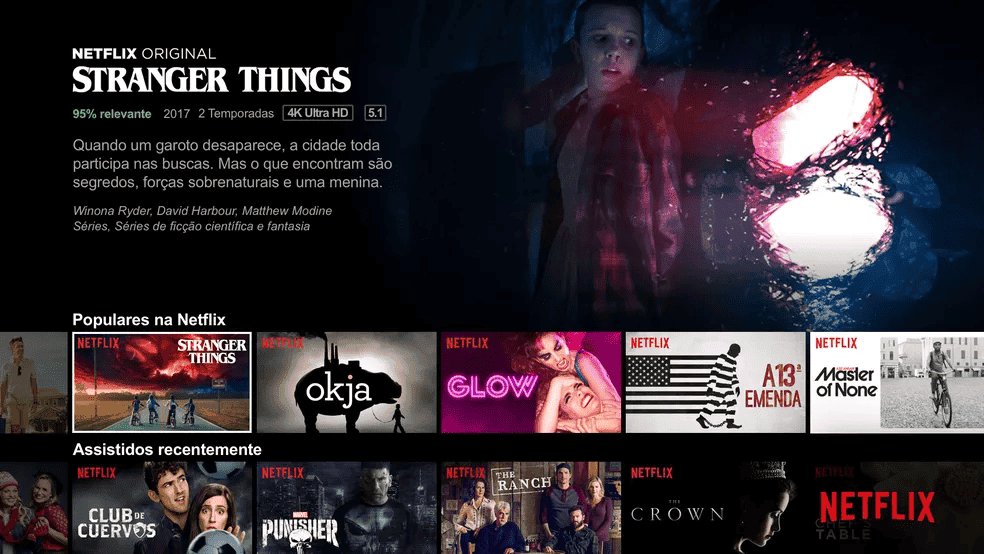 Netflix will allow some lucky subscribers to watch content in advance

Apparently, subscribers that get an invite to join the Netflix feedback program will be able to “watch several upcoming movies and TV shows over a period of about six months”. After watching a movie or TV show they have access to, members of the program need to fill out a questionnaire. We don’t know whether this feedback will be enough to change the content. Perhaps, it will serve for future content. On shows, it can be used for future episodes. We don’t know if the feedback can affect the future of upcoming movies. After all, we’re pretty sure that the company already has multiple testing groups to check ahead of the release of new content.

Anyway, the feature sounds like an interesting way to make subscribers more engaged and feel they’re part of the platform as a whole. Obviously, the advanced viewing of movies and TV shows will be limited. Furthermore, users will likely need to sign a non-disclosure agreement to view the content and cannot reveal the content.

As per recent reports, Netflix is doing multiple changes in its strategy after the loss of subscribers. The company has reportedly canceled multiple series and shows. Another report also suggests that the company is studying adding live content on its platform.