iQOO has been teasing the launch of iQOO Neo 6 in India for quite some time. However, this particular variant will have different specifications when compared to the Chinese version. The Chinese iQOO Neo 6 was unveiled back the last month with the Snapdragon 8 Gen 1 SoC. Apparently, iQOO was not able to introduce the handset with this very same chipset in India. Unlike previous rumors pointing to a mid-range device with Snapdragon 778G, the company is preparing one with the Snapdragon 870 instead. The chipset is from 2021, but we have to say, that is still better than the great majority of mid-range chipsets. After many rumors, iQOO has confirmed the launch of the phone in the Indian market on May 31.

Unfortunately, iQOO is yet to give more details on the iQOO Neo 6 release in India. The device’s exact specs sheet remains a mystery. However, we already know it comes in two colorways and has at least one variant with 12 GB of RAM and 256 GB of Internal Storage. This is the one confirmed, but we can expect other options with 8 GB of RAM and 128 GB of Internal Storage, for example. The iQOO Neo 6 in India will bring the 80 W fast-charging present on iQOO and Vivo’s latest flagship smartphones. Theoretically, the charging system can bring the battery from 1 percent to 50 percent in just 12 minutes using the bundled adapter and cable. However, the company states that these numbers are based on lab tests. So, it will certainly depend on a lot of factors.

The company is still pretty confident in the phone’s capabilities with a 750K score at AnTuTu. The iQOO Neo 6 in China already is one of the cheapest smartphones with the Snapdragon 8 Gen 1. Hopefully, iQOO India will be able to bring this at a cheaper price tag. 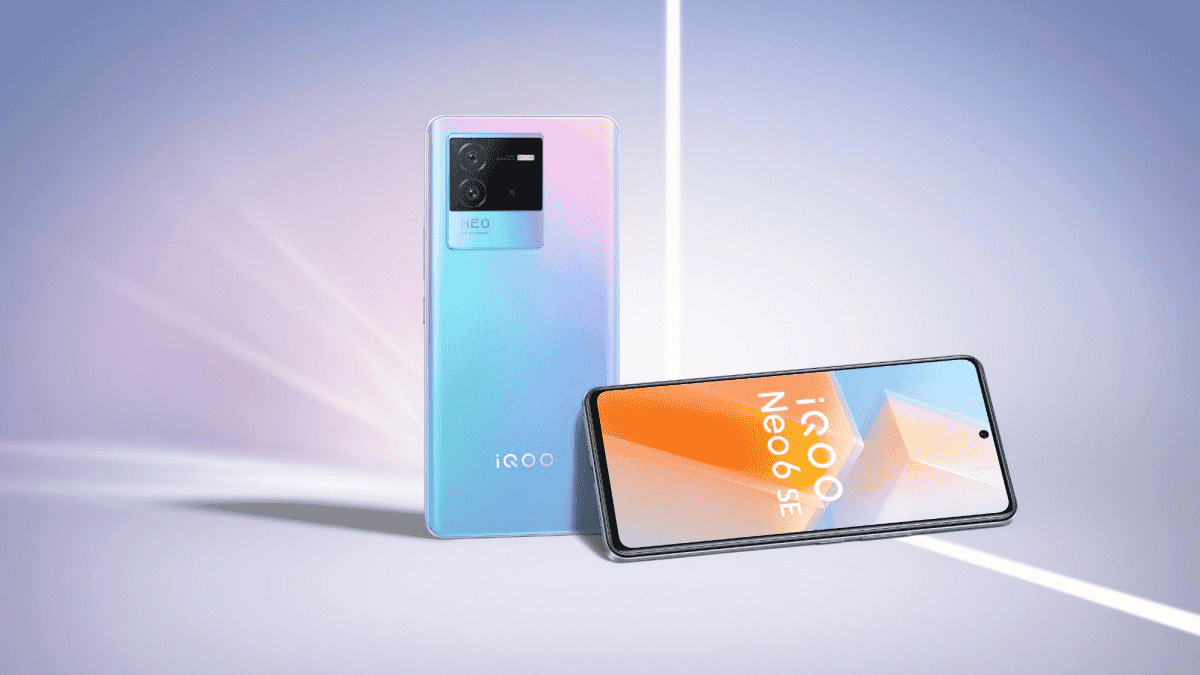 The India iQOO Neo 6 may end up being a rebranded iQOO Neo 6 SE with the Snapdragon 870 SoC. If that is indeed the case, then we expect a triple camera setup with a 64 MP main camera with OIS. The other snappers are an 8 MP ultrawide shooter and a 2 MP macro snapper. The phone’s battery may have a 4,700 mAh capacity and the display will be an OLED one. Other features include stereo speakers and Android 12 with FuntouchOS 12 running on the top.

Next Netflix needs subscribers! It's testing early access on Movies and Shows