While some manufacturers are on the path of increasing megapixels, Google is moving along a different path and places great emphasis on software algorithms. Its approach is effective and there are many who enjoy using the Google Camera application, since third-party developers have repeatedly ported the utility to various smartphones.

” First released with Google Nexus 5 phone, and Google Camera is currently only officially supported by Pixel devices. It allows you to take your photo experience and photo quality to next level with its many extra features such as HDR+ Enhanced, portrait mode, Night Sight, Astrophotography. With these features and other software enhancements, you can take much better photos than your phone’s original camera app” reports XiaomiUi.

Sometimes custom Google Camera mods offer a number of additional options that extend the functionality of the stock application. Here are the latest and greatest ports of Google Camera 8 that will fit many smartphones running Android 10 and newer software versions.

Download and install the Google Camera app on any Android smartphone 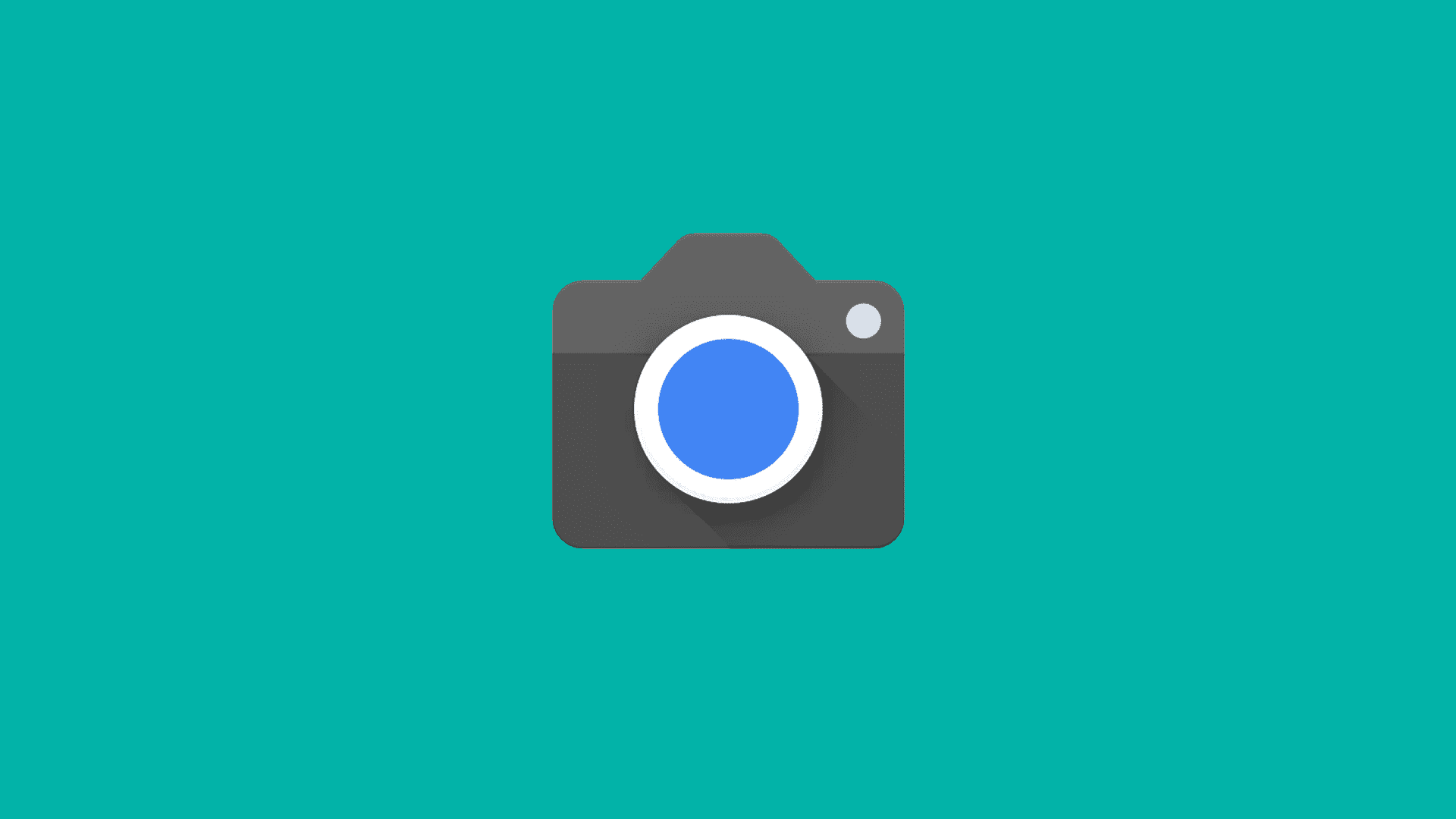 BSG is one of the popular developers that releases GC ports on a regular basis. Version 8.4.600 is a stable mod compatible with a large number of devices. You can download the port from the link below.

Parrot043 is another enthusiast involved in porting Google Camera to smartphones from various companies. GCam 8.4.300, in addition to traditional functions, offers support for 4K video for the front camera and on / off electronic stabilization.

One of the stable and advanced versions of Google Camera. Among the additional “goodies”: “Libpatcher” is available for editing the stage of photo processing and improving the quality of photos, adjusting sharpness, contrast, exposure and color values.

DMGC 8.2.204, one of the most stable and fastest ports of Google Camera made by developer he_Dise. In addition, this port of GCam has no additional features; it is only a modified version of the stock Google Camera app to work on other devices. That is why it works smoothly, well suited for older devices.

From developer Arnova8G2, the recognized leader in porting Google Camera. Often, developers create their own mods, taking solutions from Arnova8G2 as the basis. Older versions of ports are stable, while newer versions are available as beta versions and are experimental. Also, Arnova8G2 GCam 8.1.101 offers many advanced features.

Next Helio G99 announced: even faster and more energy-efficient

How to download and install Google camera Go 2.5 on all Xiaomi devices