At the launch of the new Pixel flagship, the Google Camera usually arrives with these devices before rolling out to older Pixel smartphones. Following the launch of the Google Pixel 6 series, the Google Camera App 8.4 version is now available. The new version of the App has added a gear icon next to the “V” icon in the top drop-down menu. This makes the settings of the camera easily accessible. For some smartphones with the punch-hole on the edges, the icon displays in the top center. In addition, the new camera app adds manual control for the exposure.

This is for users that prefer a simpler viewfinder that’s not cluttered at the right edge. Under “Advanced,” the “Timer light” sees the rear flash work as a countdown.

Furthermore, the new Google Camera 8.4 comes with a new “Timer light” function. This feature is under “Advanced” and the rear flash works as a countdown. This enables the user to know when to shoot.

In previous years, it is not always possible to side-load the Google Camera. However, according to 9to5google, users can sideload the Google Camera 8.4. The version number of the latest version of Google Camera is 8.4.200.406250151.12, which is now available on Pixel 5 and Pixel 4a phones. Nevertheless, the Google Pixel 4a crashes after opening the app. It is advisable that users wait for the 8.4 to arrive via Google Play Store. 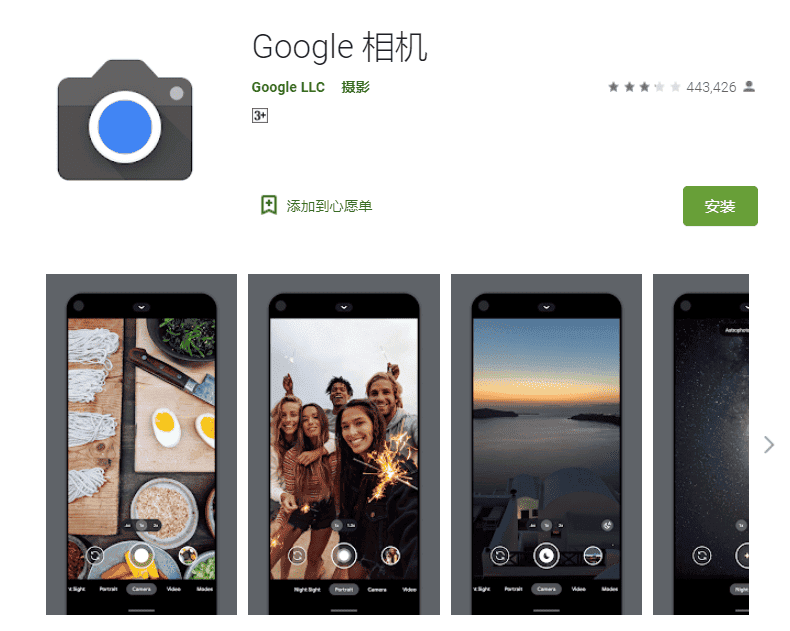 Google has released a useful update for the popular Google Camera app. It is especially useful for those who like to shoot videos. In Google Camera 8.2.204, the user can start recording a video, leaving his hands free, with a few swipes on the screen. The Quick Settings function was originally available in Google Camera 7.1 along with the release of the Pixel 4 smartphone series. The function allows you to quickly start shooting a video by making a long press on the shutter button. In this case, if the user stopped pressing the shutter button, the recording would stop.

In the new version of the app, you can slide your finger to the left to launch the hands-free mode; which will allow you to continue shooting without holding your finger on the button. You can also zoom in or out by moving your finger up or down. This transition to hands-free mode is much easier, with just a few swipes. Google Camera is appreciated by many users so much that there are various mods and tricks that allow you to install applications on numerous devices that the application does not initially support.