Nowadays, the charging speed of mobile phones has entered the era of “extreme speed”. At the moment, 120W fast charge is already a regular feature for many flagship smartphones. A couple of devices are already using a higher 150W super-fast charging. Furthermore, Oppo’s upcoming 240W supercharger not only brings convenience to mobile phone battery life and people’s use, but also greatly increases the loss of mobile phone batteries. Most brands in the smartphone industry currently prefer lithium batteries. Unfortunately, the lithium-ion polymer batteries of mobile phones have a certain service life. The battery is also the most easily worn part of the mobile phone. 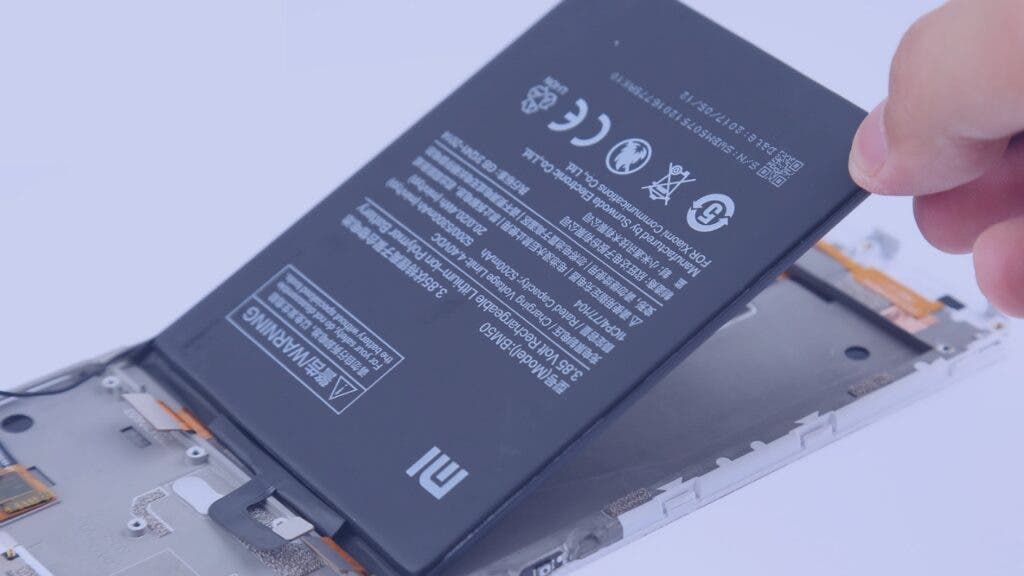 Half of the life of a lithium battery is calculated according to the number of cycles of charge and discharge. The smartphone power from 0 to 100% and then to 0 is a complete cycle. If you charge your phone every time it’s half full, it’s a half cycle. This means that if you don’t wait for the battery to get to 0 before you recharge, it’s half a cycle. This is because there is always a change from chemical energy to electrical energy, and then from electrical energy to chemical energy. According to the industry standard of lithium batteries, the cycle life of a smartphone lithium battery must be at least 500 times. As for top batteries, they can have 700 times. This means that the smartphone battery can work effectively for about 1200 days. This is about 3 years.

Although the number of cycles of a lithium battery is used up, it does not mean that the battery is immediately scrapped and cannot be used. Generally, after hundreds of charge and discharge cycles, the battery life will drop significantly. At this time, the flash charging technology will also be greatly reduced. At this point, the battery life of the mobile phone is only about 60% of the original. This means that if your smartphone had a 100-hour life for each charge, it will now have only 60-hours for each charge.

As the frequency of charging and discharging increases, the life of the battery will further shorten significantly. Therefore, the lithium battery of the mobile phone needs to be replaced at most 3 years. However, if the battery life is relatively high or the smartphone is for a heavy user, the time may be shorter.

So as long as a chemical reaction occurs, ageing will slowly appear. Therefore, at the charging speed of 120W, 150W, and 240W, although the charging capacity is large, if it can be charged once a day, it is the best with the current technology for mobile phone batteries.

The truth is that whether we are using a super-fast charging technology or not, our charging habit is a major concern. It doesn’t matter whether it’s a 25W charger or a 240W charger. The major point of focus should be how often do we plug in our smartphones? If we regularly maintain good charging habits, it will be rarely necessary to replace the battery. In this case, the reason for replacing the battery will be due to some external forces.

There are many common charging habits and you may be practising one. However, these habits are not always positive, in fact, many of them are negative. Below, we list out some of the common bad charging habits that could quickly damage your battery life.

2. Using any available charger: Using any charger at will is also a very common bad habit. Different brands of mobile phones and even different series of mobile phones under the same brand may use different charging protocols. Indiscriminately using an unsuitable charger will not only fail to charge the battery but will cause the temperature of the phone to rise sharply. This will eventually damage the battery

3. Leaving the phone to charge overnight: This is a common bad charging habit. Although many brands now adds a feature that cuts charging when the phone is full, we must avoid this habit to safeguard our battery.