The Motorola E32s smartphone’s India launch date has been tipped. The phone’s specs and design have also surfaced online. Motorola will launch a new phone dubbed the E32s in India later this month. The Motorola E32s could land in the country on May 27, according to a noted leaker. However, Motorola is still mum on its plan to bring the handset into the Indian market.

So, there’s still a lack of official confirmation about the Motorola E32s India launch. However, the Motorola E32s smartphone’s purported render has popped up on the internet. Moreover, the phone’s key specs have been tipped. Meanwhile, the Lenovo-owned company is prepping to launch the Edge 30 Ultra with a whopping 200MP camera. Now, the Moto E32s renders gives us a glimpse into the handset’s design. 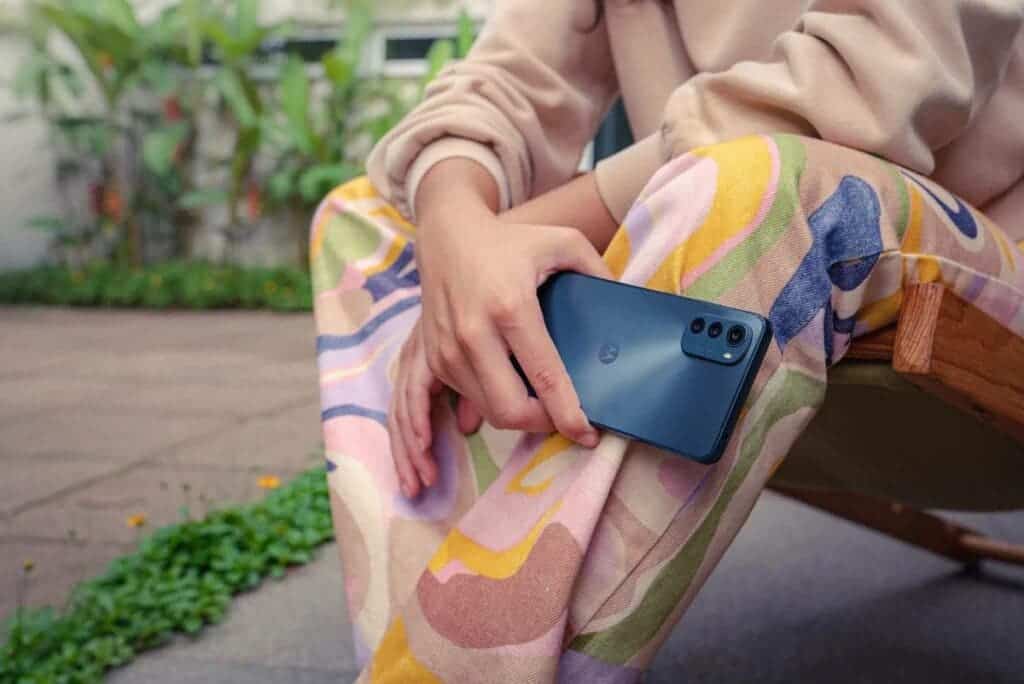 Notably, the Motorola E32s seem to adopt the same design as the Moto E32. To recap, the Moto E32 went official in Europe recently. Reliable tipster Mukul Sharma shared an image of the E32s via a tweet. Moreover, Mukul shed some light on the phone’s key specs. Mukul claims that the Moto E32s will be an India exclusive phone. So, it is highly unlikely to launch in other regions.

The Motorola E32 design seems to draw inspiration from the Motorola E32. For optics, the handset houses three cameras on the back. Further, we can see the branding and Motorola logo on the rear panel. The phone’s display has thin bezels around it. The screen has a punch-hole cutout in the center for the selfie camera. The right edge accommodates the volume rocker, which doubles up as a power button. 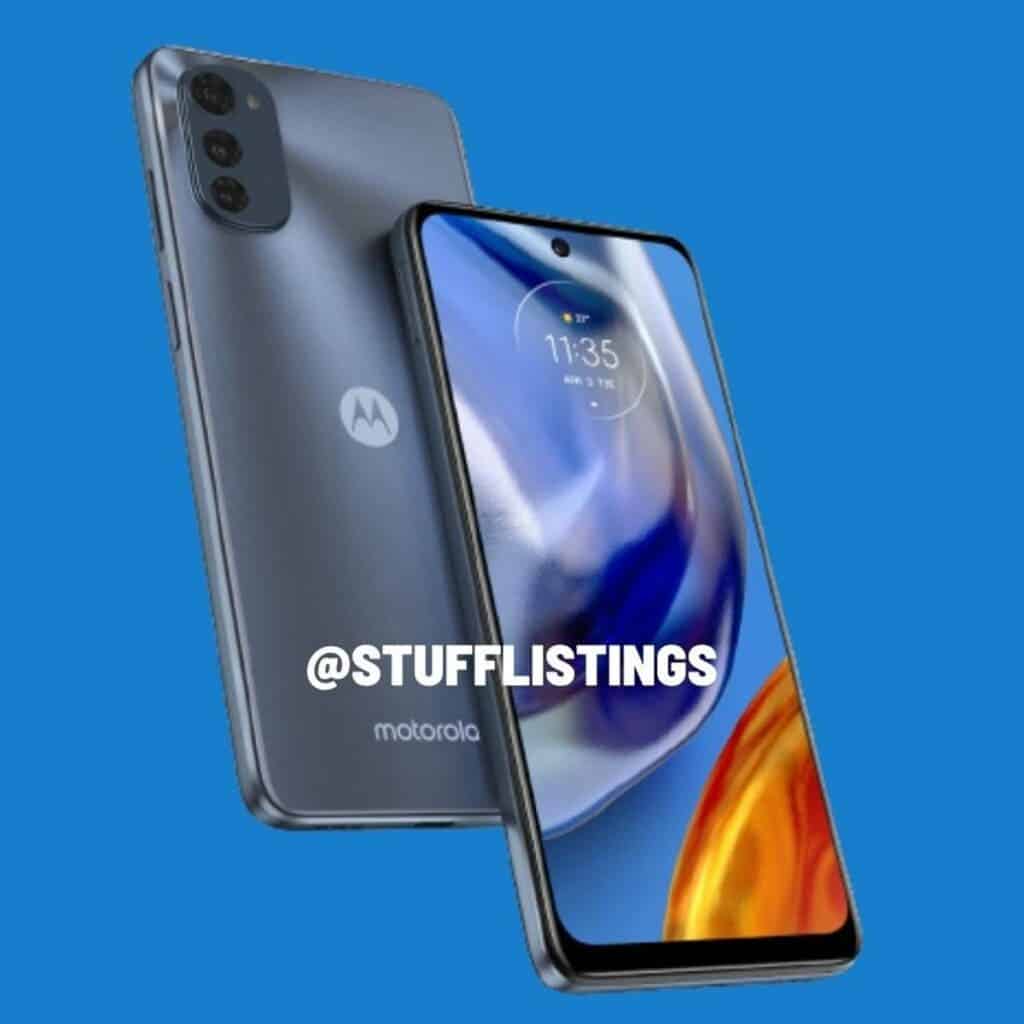 The left side provides real estate to a SIM tray. The bottom houses a speaker grille, along with a 3.5mm headphone jack. Also, there’s a UBS Type-C port at the bottom for charging. Mukul suggests that the Motorola E32s will be an ultra-thin phone. Further, he claims that this stylish phone will sport a 6.5-inch IPS LCD panel. It will support a 90Hz refresh rate. The Motorola E32s render shows the phone in a Slate Gray color option. Motorola could launch the phone in other color variants.

Further, we can see the rear camera set up with an LED flash. The camera module is in the upper left corner of the phone. The Motorola E32s could run Android 12 OS with MyUX custom skin on top. As per a report by 91mobiles, the phone could get an octa-core processor. Also, it will probably use a 5,000mAh battery to draw its juices. The E32s is likely to ship with 4GB RAM and offer 64GB onboard storage capacity.

Previous Infinix Hot 12 Play Launched In India For Under Rs. 10,000, Where To Buy

Next Huawei Nova Y70 Now Available For Purchase In Malaysia, Where To Buy