Motorola is on a roll. After all, the company had a bright start in 2022 with the first Snapdragon 8 Gen 1 powered smartphone. With the release of the Motorola Edge X30, the company proved that it was not interesting in playing silly games in the flagship market. Shortly after this release, rumors started to emerge pointing to the release of a way more interesting flagship from the company. The device started to float in the rumor mill with the Motorola Fusion codename. This device was pointed to come with the Snapdragon 8+ Gen 1 SoC and also with the world’s first 200 MP camera. Recently, the rumor mill started to call this device Motorola Edge 30 Ultra. At the start, everything seemed like sketch rumors, but now we have the necessary pieces for this release to happen. According to Motorola, we’ll see their first 200 MP smartphone in July.

Today, Motorola China has officially confirmed a new 200 MP camera smartphone is coming in July. This is most likely the long-rumored Motorola Frontier or Motorola Edge 30 Ultra. The company’s latest teaser states that the 200 MP camera sensor represents a “new benchmark for image experience”. According to previous speculations, the Motorola Edge 30 Ultra will use Samsung’s 200 MP ISOCELL HP1 sensor. This sensor can output 12.5 MP or 50 MP stills via pixel binning and a deep learning-based remosaicing algorithm. The sensor also supports 8K video recording at 30 frames per second. 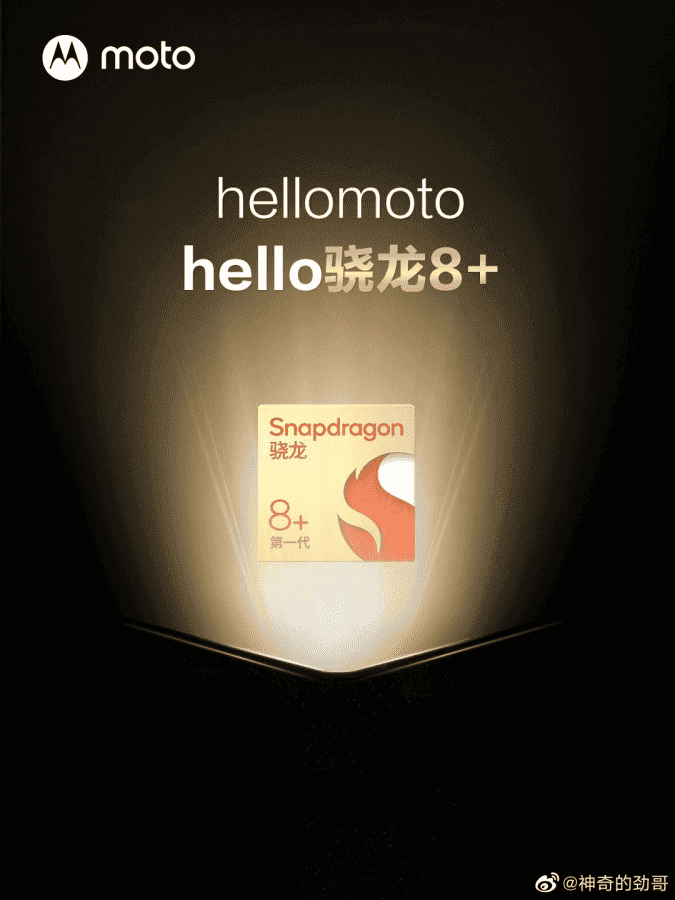 There are strong reasons for us to believe that Motorola’s 200 MP smartphone is the same one coming with the Snapdragon 8+ Gen 1. After all, everything falls in line with the rumors that have been floating since the last year. The so-called Motorola Frontier will be the company’s second flagship for 2022 and will take things one step forward. In fact, these rumors have even been pointing to the phone’s release in June or July this year. So the Motorola Edge 30 Ultra may likely come as one of the first Snapdragon 8+ Gen 1 flagships. It will also be one of the first, if not the first with a 200 MP main camera.

Motorola Frontier or Motorola Edge 30 Ultra will pack a 6.67-inch pOLED screen. This panel will offer a 144 Hz refresh rate and a centered punch-hole with a 60 MP camera. Under the hood, the phone has the Snapdragon 8+ Gen 1 with 8 GB or 12 GB of RAM with 128 GB or 256 GB of Storage. The phone will draw its power from a 4,500 mAh battery with 125 W wired charging and wireless charging. It will vary between 30 W and 50 W charging speeds. This will be one of the most interesting flagships of 2022, and maybe the most ambitious Motorola flagship in years.

The Motorola Edge 30 Ultra won’t be the only Snapdragon 8+ Gen 1 powered Motorola phone. The company confirmed that the upcoming foldable Moto RAZR 3 will also use this processor.