Xiaomi is never done with the Redmi 10 series, when you think the company is ready to move on and unleash new Redmi 11 smartphones, here comes a new Redmi 10 series smartphone. According to new evidence, the company is gearing up to introduce a new smartphone dubbed Redmi 10 Prime+ 5G. This device will hit the Indian market soon and carries the codename “light”. The shreds of evidence pointing to this smartphone’s launch have been spotted at the Xiaomi Firmware Updater. It posted the MIUI India ROM Firmware link for the upcoming smartphone. Apparently, the device may be a rebranded Redmi Note 11E. This device was unleashed in China with the codename Light.

On the basis of the codename, the upcoming Redmi 10 Pro+ 5G appears to be a rebranded Redmi Note 11E 5G. The new development falls in line with the claims made by the tipster Kacper Skrzypek. To those unaware, back in March, Kacper had claimed that the Redmi Note 11E 5G will make its debut as Redmi 10 5G, Redmi 10 Prime+ 5G, and POCO M4 5G in the different markets. India already got the POCO M4 5G, however, this won’t prevent the brand from launching it again. Xiaomi, in a certain ways, acts as POCO and Redmi are different brands. Nowadays, POCO is just a brand that picks existing Redmi or Xiaomi smartphones and rebrands them into something new. The company already launched similar smartphones in India, and apparently, the Redmi 10 Prime+ will be another re-visit to an existing set of specifications.

Taking the Note 11E in mind, then we can already see what the Redmi 10 Prime+ will bring to the market. It may come with a 6.58-inch Full HD+ LCD with a 90 Hz refresh rate and a waterdrop notch. Under the hood, the phone packs a MediaTek Dimensity 700 SoC and a Mali G57 GPU. We may see the phone starting with 4 GB of RAM and 64 GB of Internal Storage. 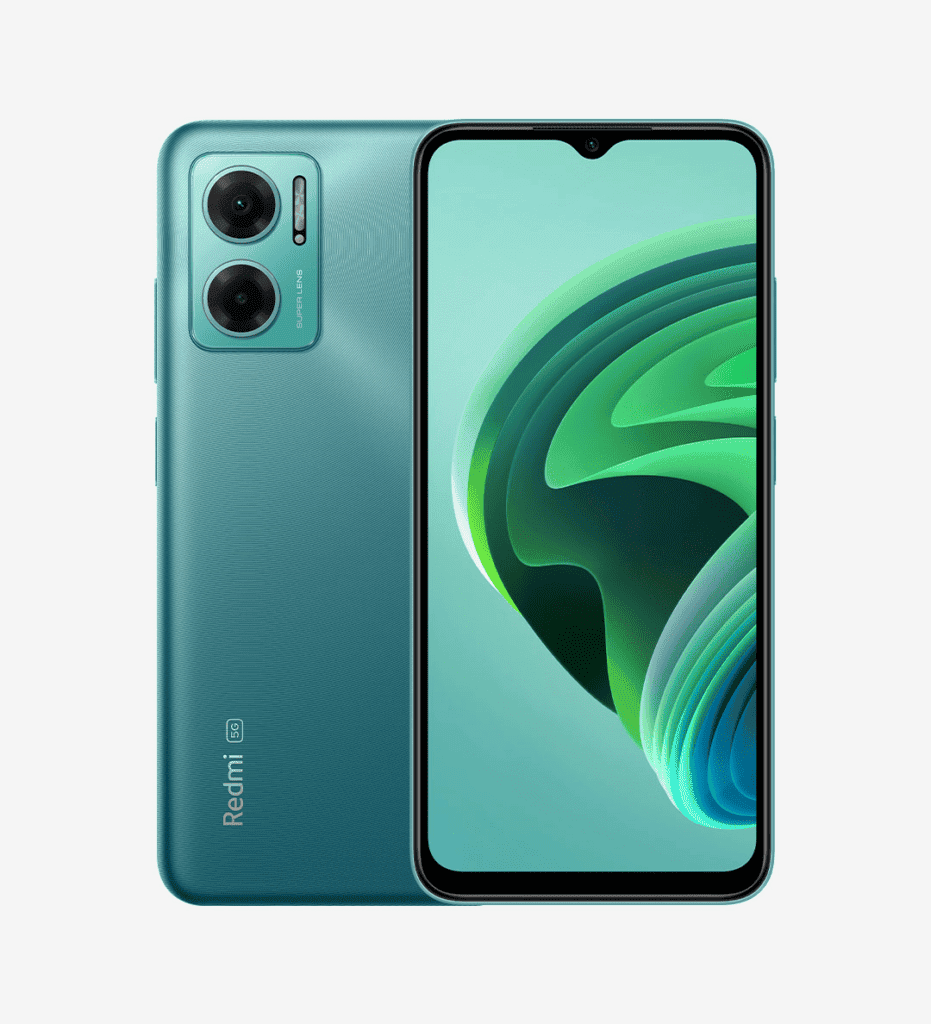 The Redmi 10 Prime+ will draw its powers from a huge 5,000 mAh battery with 18W fast-charging support. The device also has a dual-rear camera setup. It includes a 50 MP rear shooter and a 2 MP portrait sensor. There is also a 5 MP shooter for selfies and video calls. The handset offers a USB Type-C charging port, a side-mounted fingerprint scanner, a dedicated micro SD card slot, and a 3.5 mm audio jack.

In China, the Redmi Note 11E is available in three distinct colorways – Black, Gray, and Green. The device weighs 200 grams.

Next Realme Pad X has more details and specs confirmed