The Redmi 10 Prime+ smartphone has passed through the BIS certification website, hinting at its imminent launch. Xiaomi recently launched a new smartphone dubbed the Redmi 10 in India. Now, it looks like the Chinese tech company is prepping to introduce the latest entrant in the Redmi 10 lineup. To recall, the Redmi 10 Prime got certified by the BIS last month.

The word on the street is that the Redmi 10 Prime will go official in the country as the Poco M4. Notably, the Redmi 10 Prime is currently available for just INR 14,999 on Mi.com, which is a significant reduction in the phone’s original asking price of INR 16,999. Still riding high on the success of the Redmi 10 Prime, Xiaomi will be launching another 5G-ready smartphone. The Redmi 10 Prime+ 5G is headed to the Indian market. The upcoming Redmi 10 Prime+ 5G smartphone has bagged the important BIS (Bureau of Indian Standards) certification before its launch. Furthermore, the listing reveals that the phone has model number 22041219I. Regrettably, the listing does not divulge any key details about the impending Redmi smartphone. However, Xiaomi tipster Kacper Skrzypek has already shed some light on the Redmi 10 Prime+ 5G smartphone’s specifications. 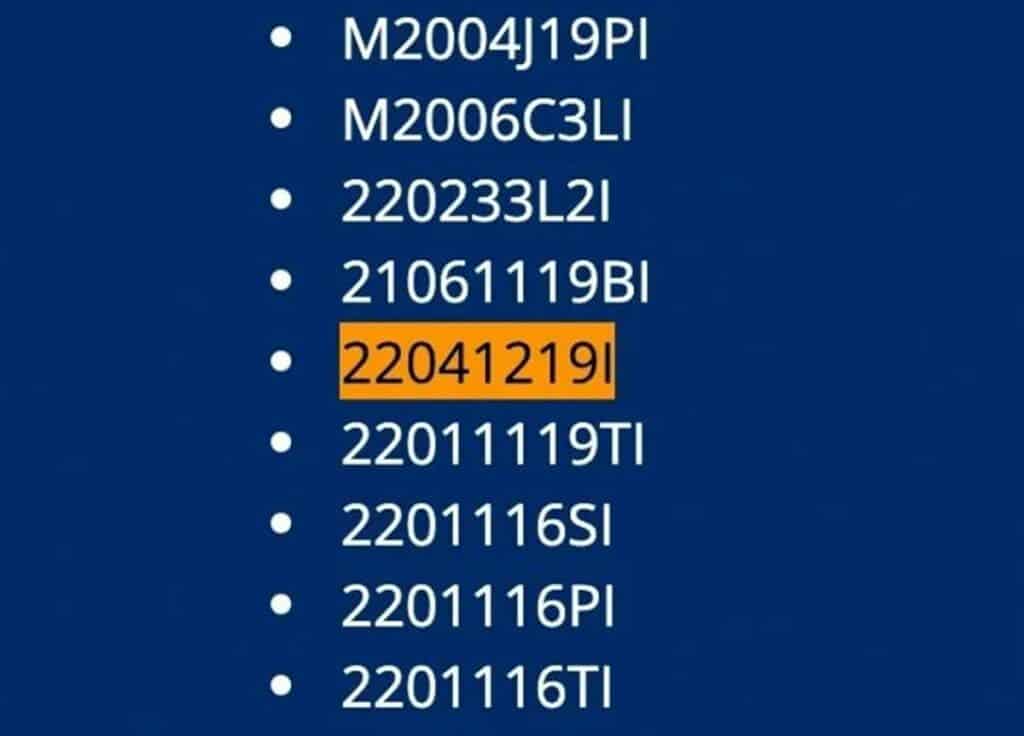 The Redmi 10 Prime+ 5G could sport a 6.58-inch LCD display with Full HD+ resolution. Moreover, this screen will reportedly deliver a peak brightness of 600nits and a 90Hz refresh rate. Under the hood, the phone could pack an octa-core MediaTek Dimensity 700 processor. Furthermore, this processor is fabbed on a 7nm fabrication process. Also, the handset could ship with up to 6GB LPDDR4X RAM, and offer 128GB UFS 2.2 onboard storage.

For optics, the Redmi 10 Prime+ 5G could house two cameras on the back. This rear-mounted camera setup will include a 50MP main camera and a 2MP portrait lens with an f/2.4 aperture. Upfront, the phone features a 5MP shooter for selfies and video calling. Moreover, the Note 11E uses a 5000mAh battery unit with 18W fast charging to draw its juices. Lastly, the base variant of the Redmi Note 11E retails for CNY 1199 (about INR 14,400) in China.