According to a fresh report from CCTV news, Apple is being sued for the first time in Russia. The reason behind the legal battle involves Apple’s refusal to localize used data. This kind of situation certainly won’t be the last. After all, there are multiple sanctions landing on Russia. Everything is a result of the country’s unilateral decision of invading Ukraine. Some tech companies are trying to keep offering their services in the country, even with big limitations. Others, however, are banning the country. Now, the Russian government is adopting new measures against these tech companies, to basically “retaliate” these companies.

According to article 13.11 of Part 8 of the Code of Administrative Offenses of the Russian Federation, operators who fail to comply with the relevant provisions of Russian personal data legislation when collecting information through the Internet and other channels will be held accountable. Apparently, Moscow’s Tagansky District Court No. 422 will hear the case on June 28. In April of this year, the Russian authorities, from Russia’s Federal Antimonopoly Service have been granted permission to start an antitrust investigation into the App Store. It’s curious to see this happening right now, especially now, that Apple and other tech giants are putting limits on Russia. 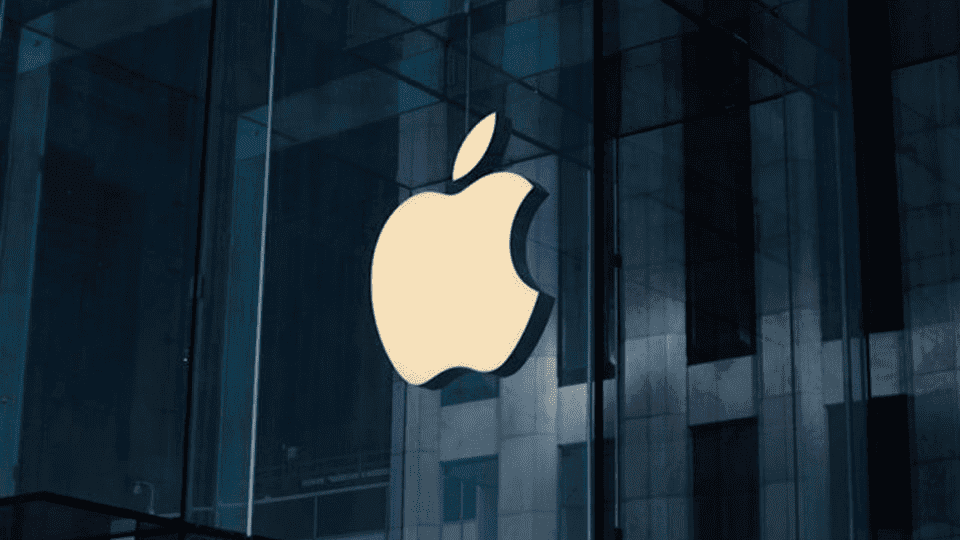 Apple has been limiting the use of Russia and making the platform less relevant. It’s the company’s way to support Ukraine and follow the Western sanctions. However, the Russian Minister of Digital Development, Communications, and Mass Media states that this will put an end to Apple’s relevance in the country. According to Maksut Shadayev, the difficulties in paying and downloading apps, the number of Apple iPhone users will decline. There will be a major decline in market share by the end of 2024.

To recall, due to the ongoing conflict between Russia and Ukraine, Apple announced the ball of iPhone sales in Russia. However, the company is still proceeding to do so. There is still support for existing devices in the market, but apparently, this will change soon.

Worth noting that Apple isn’t the only company on Russia’s radar. The country is also suing other big techs. The list includes Google, Airbnb, Pinterest, Likeme, Twitch, and United Service Parcel Service Inc. All these companies are in the same “violation of personal data laws” situation. Worth noting, however, that Google got its first fine in the last year. Before the way, before everything. The company’s fine reaches 3 million rubles ($46,540). It also comes as a result of Google’s lack of compliance in storing Russian users’ personal data in the country.

Apparently, the new Russian situation may benefit Huawei if the company decides to support the country.

Previous Elon Musk: We won't set up a Tesla factory in India