Russia’s Federal Service for the Supervision of Communications, Information Technology and Mass Media (Roskomnadzor) said on Friday that it is suing foreign tech companies including Google, Airbnb, Pinterest, Likeme, Twitch, Apple and United Parcel Service Inc. for violating personal data laws. Russia already fined Google 3 million rubles ($46,540) last year for not storing the personal data of Russian users in a database in Russia. Roskomnadzor said on Friday that a new lawsuit has been filed against Google over repeated violations of Russian law. According to Roskomnadzor, the fine if they are guilty could be between 6 million rubles ($91,00) and 18 million rubles ($273,000). 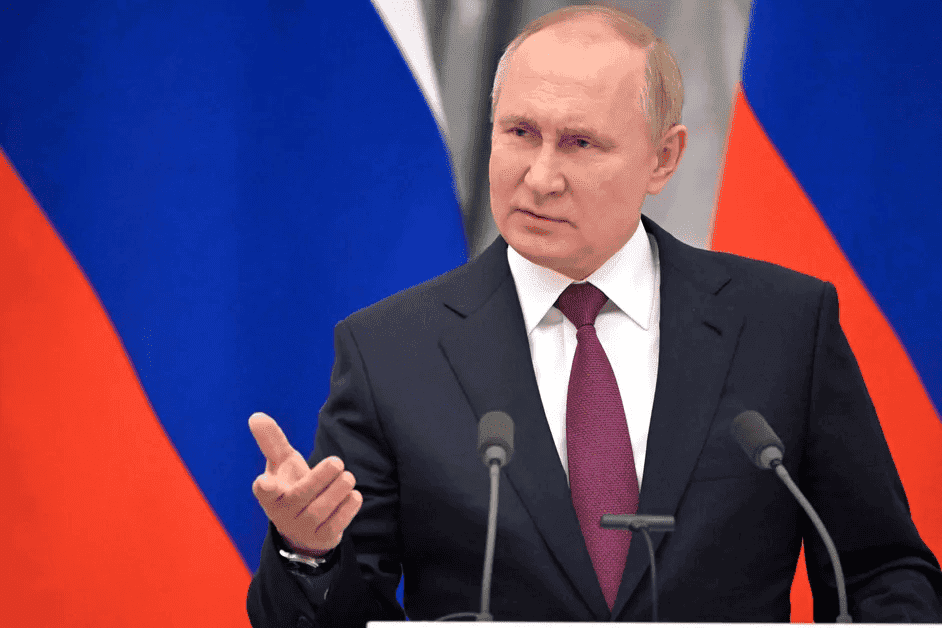 However, Roskomnadzor claims that these companies may have to pay between 1 million rubles ($15,000) and 6 million rubles ($91,00) for first offences. Since the conflict between Russia and Ukraine, several companies have been leaving Russia. Most of these companies are those that have ties with the U.S. After several sanctions by the EU, U.S. and U.K., companies from these regions have been exiting the Russian market. Well, Russia will not let them go easily and will get as much as possible from them before they leave. In addition to multiple fines, these companies may have to forfeit any infrastructure they have in Russia.

Because Google “repeatedly refused to delete Russian banned content”, Russia announced that it will file a case against it. The country will also enforce a turnover fine of 7.2 billion rubles ($110 million). According to the database of the Russian Federal Marshals Service (FSSP), the relevant authorities launched enforcement proceedings against the company on April 29 based on the ruling of the Moscow Tagansky Court, recovering a fine of more than 7.2 billion rubles (December 2021 Russia impose a minimum turnover penalty of 5% of annual revenue on Google in 2020).

According to Interfax, the court convicted Google under Article 13.41, paragraph 5, of the Code of Administrative Offenses. This code relates to repeated violations to delete information by owners of Internet resources.

Russia’s communications regulator claims that they are working on measures to punish Google for “spreading fakes” on the video-sharing platform. The Tagansky District Court in Moscow announced this month that it had found Google guilty of administrative violations. It also fined the company 4 million and 7 million rubles, respectively, Reuters reported.