Apple has been working hard to transform the experience it offers with its devices. Since the iOS 15 announcement, the company revealed a bunch of features to make the Wallet app a strong database for your info and also a place to store documents. After a few months, the company keeps expanding the support for Driver License and ID through the application, but the company wants more. Now, the company is also allowing some drivers to store their digital car keys in the app. It’s a revolution to be honest, and now it expands to Hyundai and BYD vehicles.

The feature allows users to lock, unlock, and start their vehicles using a pass stored in the Wallet. The feature works through the iPhone or Apple Watch, and Ultra Wideband with Express Mode in iOS 15 can even automatically lock and unlock compatible cars. You just need to approach without even waking your device. 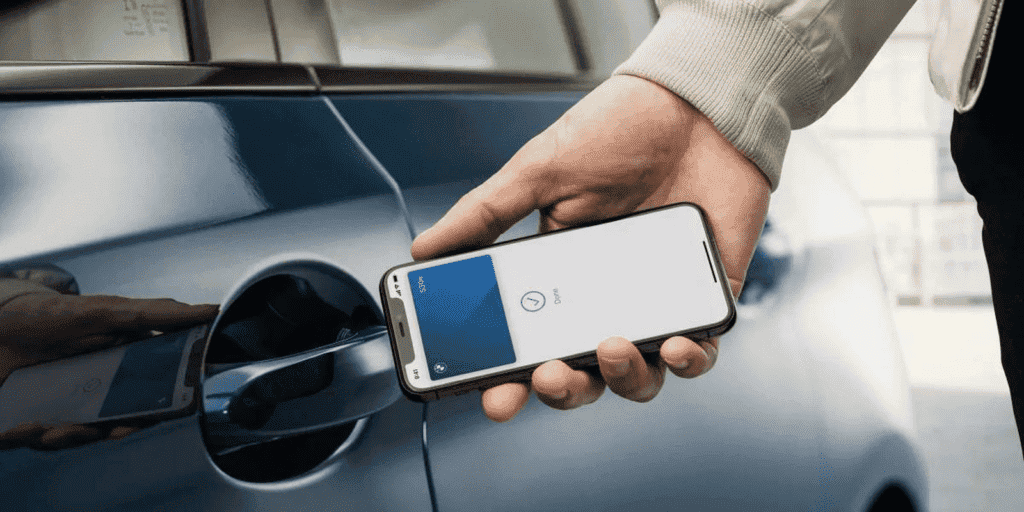 The feature has been available since 2020. However, it was limited to BMW vehicles, as the manufacturer was the first to join hands with Apple. A few months ago, Apple began listing several Genesis and Kia model as supporting the functionality. Now, with the addition of both Hyundai and BYD, we can see that the company is really interested on making the feature widely compatible in the next few months. The info was spotted through an Apple Pay file. However, the Genesis passed through the same situation before entering the list of supported cars. Hence, we can conclude that it’s just a matter of time until Hyundai and BYD get Apple Wallet compatibility.

The inclusion of Hyundain on the list of car brands is an important step. However, it’s not a big surprise. After all, Genesis and Kia were among the earliest adopters. Genesis is a luxuy brand of Hyundai. Hyundai, is also the largest stakeholder in Kia and the two companies are very close. A previous report from Bloomberg, confirmed Hyundai’s addition alongside Genesis “This Summer”. Since the “Summer” is just around the corner, we can expect the support to arrive soon.

For those unaware, BYD is a Chinese brand. It has been trying to firm its steps across other countries. According to a recent annoumcenet, it will be moving to exclusively sell full electric and plug-in hybrid vehicles. The addition to Apple Wallet is a good advertising for the growing brand. Apple is reportedly working on its own electric car, and it will certainly have some smart integration with Apple devices.

Previous AnTuTu Released Lists Of Best Android Phones In May