The foldable smartphone market is a two-horse race between Samsung and Huawei. The race would have been more interesting but for the ban on Huawei by the U.S. However, in April last year, Huawei released the lightest foldable smartphone in the world, Huawei Mate Xs 2. This smartphone weighs only 255g which is comparable to the weight of the iPhone 13 Pro Max with a case. The Huawei Mate Xs 2 uses ultra-light glass fiber, and the structure adopts innovative materials such as aviation-grade titanium alloy and ultra-light and ultra-strong steel. While achieving high strength and high toughness, the body is ultra-light. As an old rival of Huawei, the Samsung Galaxy Z Fold4 that Samsung will release also has a major breakthrough in weight.

According to reports, the Samsung Galaxy Z Fold4 has an internal screen size of 7.6 inches and a refresh rate of 120Hz. The size of this display is close to the iPad mini which uses an 8.3-inch display. The external screen size of the machine is 6.2 inches and the refresh rate is 120Hz. Furthermore, this smartphone will come with the new Qualcomm Snapdragon 8+ Gen 1 SoC. The chip will be supported by 12GB of RAM and 256GB/512GB of internal storage. 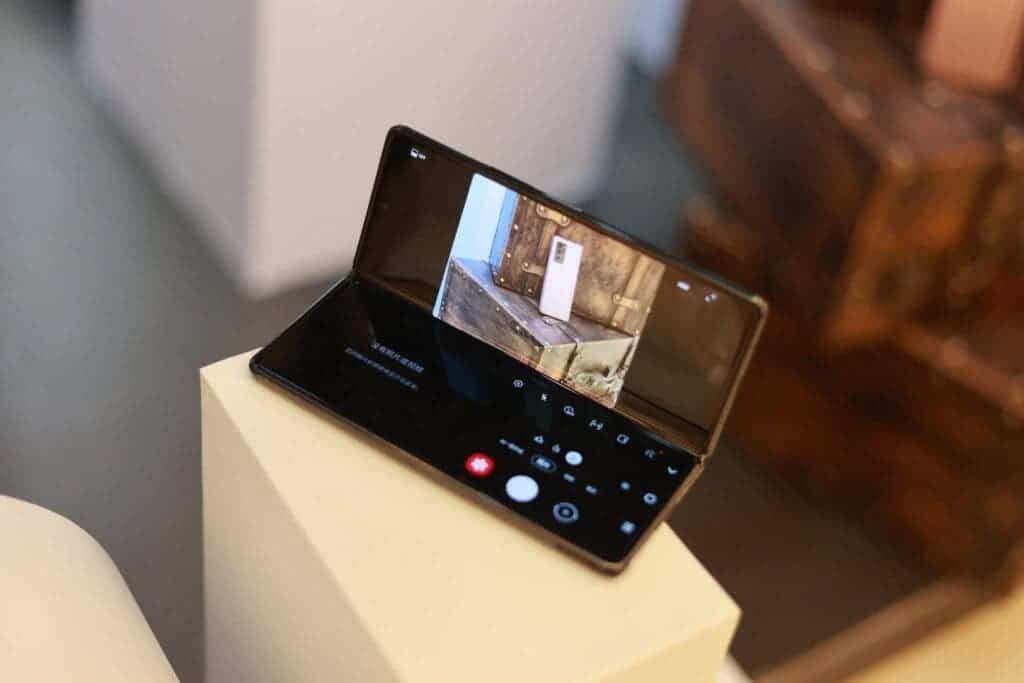 Huawei has 20% of the global foldable smartphone market

DSCC researchers said that the foldable screen mobile phone market has ushered in rapid expansion. The shipments of foldable smartphones are expected to increase to 107% this year, exceeding 16 million units.