After several years of waiting, iPhone users in China can now have a sigh of relief. For a long time, iPhone users have been unable to use a very intimate, convenient, and practical function, that is, the Chinese holiday display. In the iOS calendar, there is only the day of the holiday day, and it does not display the holiday time. Of course, there is no room for adjustments and you cant also add notes. If you want to check the holiday information, you need to search on the website or WeChat and other tools, which is very inconvenient. 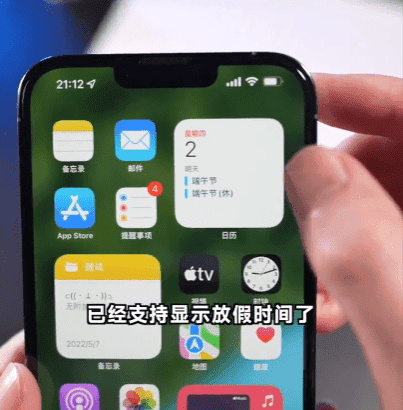 However, a recent report from China reveals that Apple has secretly added the display of Chinese holidays to the iOS calendar recently. The iOS calendar now shows the Chinese holidays and days off. Thus, there is no need for so much trouble for Chinese users. Those who have previously subscribed to the schedule through third-party apps can finally cancel it, and the third-party subscription has certain risks. It is recommended that you cancel it as soon as possible. 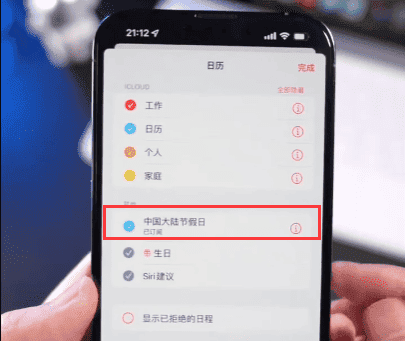 According to reports, not only the latest version of iOS 15 uses this function, but even the iOS 13 system can display it. This is to say Apple pushed the update across the board.

At the WWDC conference in June every year, Apple will launch the latest iOS system, so what will be the changes in iOS 16 this year? Bloomberg’s Mark Gurman broke the news that iOS 16 will greatly improve notification reminders and add new health-tracking features. However, the interface will not be redesigned and there will be no significant change in this regard. 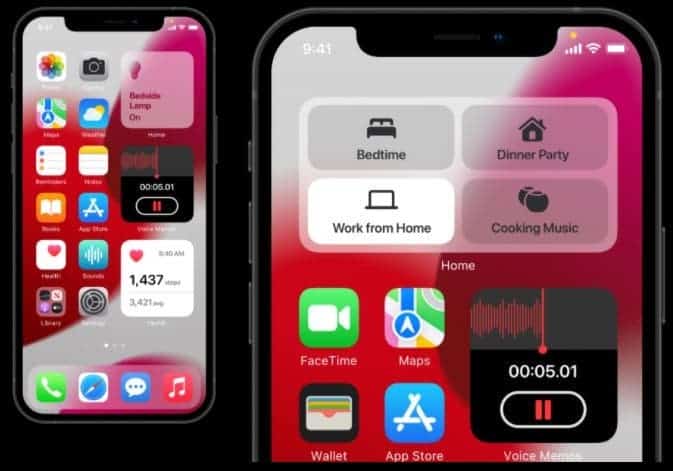 Of course, there will be some new features in all aspects of iOS 16, but the biggest changes are notification reminders and new health-tracking features. The interface design of iOS systems has been pretty much the same since iOS 7. This means that iOS interface design has been the same for almost 10 years.

Apple may introduce a new multitasking management interface for iPadOS. The Apple Watch is getting a major update to activity and health tracking. Apple has announced that it will hold a WWDC conference on June 6 this year. At the event, it will announce a new generation of operating systems such as iOS 16, iPadOS 16, macOS 13, watchOS 9 and tvOS 16.

The source also reveals that Apple will announce two new Macs at WWDC, one of which is the new MacBook Air. The new MacBook Air will feature a colorful design, the same color as the M1 iMac, new ports, support for MagSafe charging, and a better FaceTime front-facing camera. As for the other brand-new Mac, it’s not certain.

Next Apple is reportedly launching a new web search engine