Oppo could be on a quest to completely perplex both shoppers and the media. In Spain, an Oppo Reno8 Lite 5G was recently released. It’s a rebranded Oppo Reno7 Lite 5G, which is identical to the Oppo F21 Pro 5G for India, as the reports predicted. None of these have anything to do with the Reno8 core group. The comparison of all three can be seen here.

You can also look forward to an in-depth review of the Reno7 Lite 5G, which is presently in the works. Meanwhile, the European Reno8 Lite 5G features a 6.43-inch FullHD+ 60Hz AMOLED display with a punch hole in the upper left corner for a 16MP selfie camera. There’s also a fingerprint reader built inside the display. A 64MP main camera and two 2MP auxiliary sensors – one for depth data and the other for macro images – make up the rest of the camera.

The Snapdragon 695 chipset has 8GB of RAM (expandable by up to 5GB through virtual memory) and 128GB of expandable storage in the Reno8 Lite 5G. A 4,500 mAh battery with 33W rapid charging support keeps the lights on. 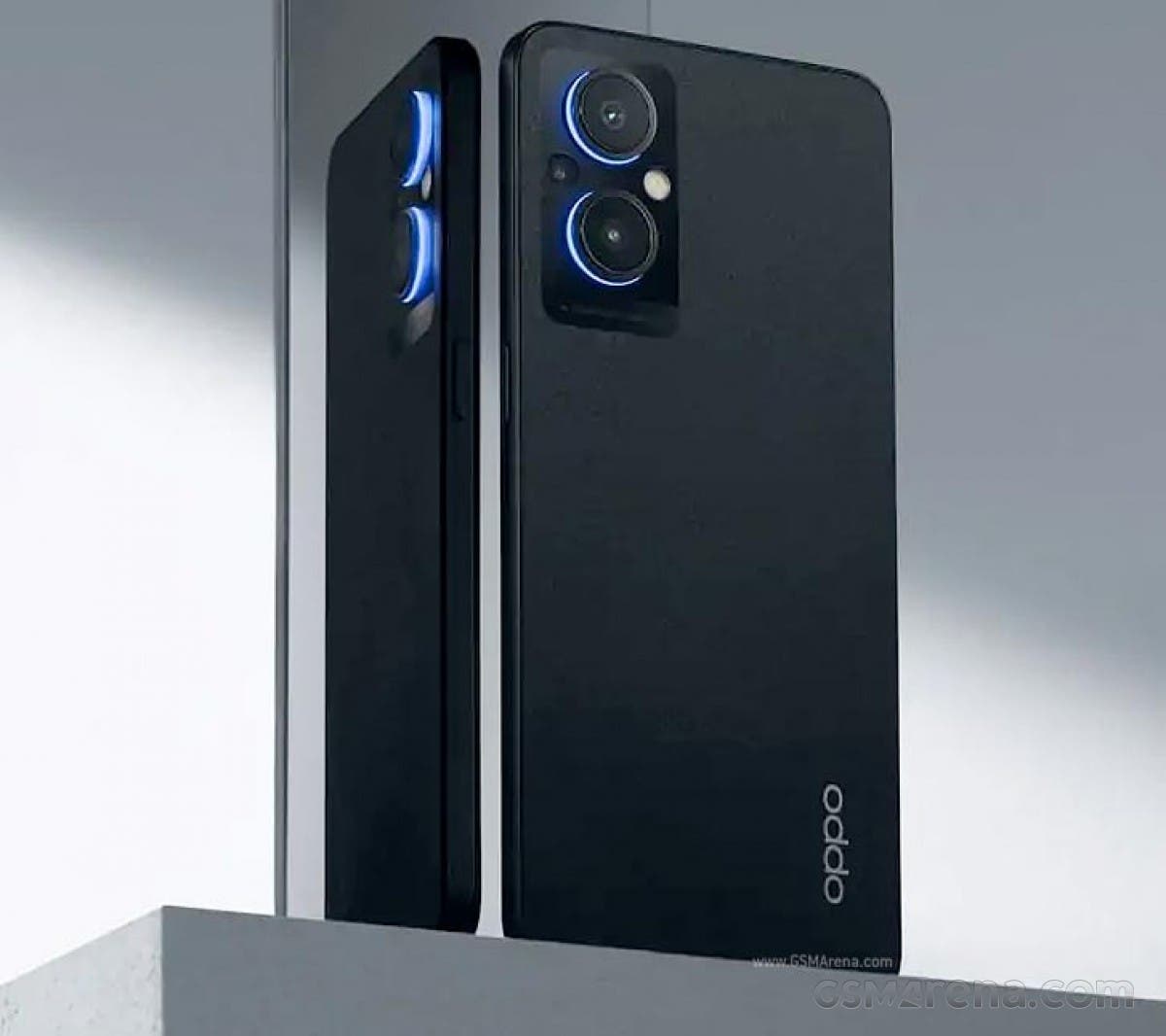 5G SA/NSA support, a 3.5mm audio connection, NFC, and a minimal IPX4 ingress protection grade are some of the other odd features. We also anticipate the presence of the attractive blue ring aura lights beneath the rear cameras. The phone, which measures 159.9 x 73.2 x 7.5 mm and weighs 173 g; comes in two colors: Cosmic Black and the considerably more fascinating Rainbow Spectrum. In Spain, the Reno8 Lite 5G has a carrier pricing of EUR 429, and it should be available later this month. 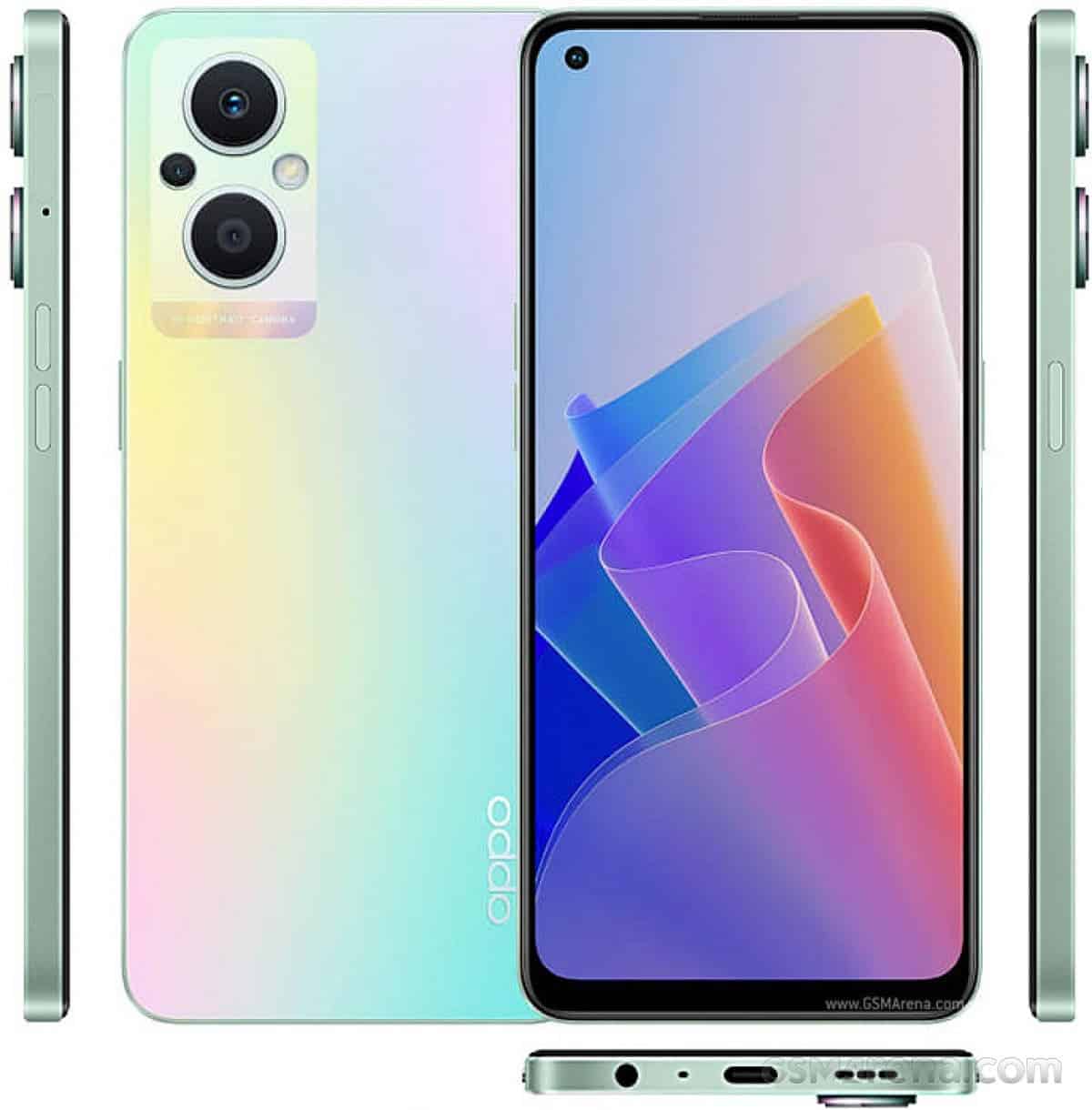 Oppo has started selling two smartphones of the new Reno8 series – the base model Reno8 and the top-end Oppo Reno8 Pro+.

The first region where the new smartphones appeared was China. Users get the following options: