We are already unable to count how many companies and businesses have been closed in Russia. After its invasion of Ukraine, the West launched 5 sets of sanctions disallowing Russia to use its technologies and products. Due to restrictions, political decisions, and many other factors, Russia has been left alone with its problems. No technological country (we mean China first) or a company is going to help it. Today, we learned that IBM announced it’s withdrawing from this market as well.

The company’s chief executive, Arvind Krishna, said they had suspended all operations in Russia. At the same time, the company’s Russian website also showed that the content is no longer available.

However, this is not surprising. Back in early March, IBM announced the suspension of business activities in Russia and terminated cooperation with some Russian companies.

We understand that for an average Russian IBM’s withdrawal doesn’t mean anything. But the thing is that IBM is an absolute giant in the computer industry, and has been in power for decades. International Business Machines Corporation is headquartered in Armonk, New York, and its main customers are governments and enterprises. 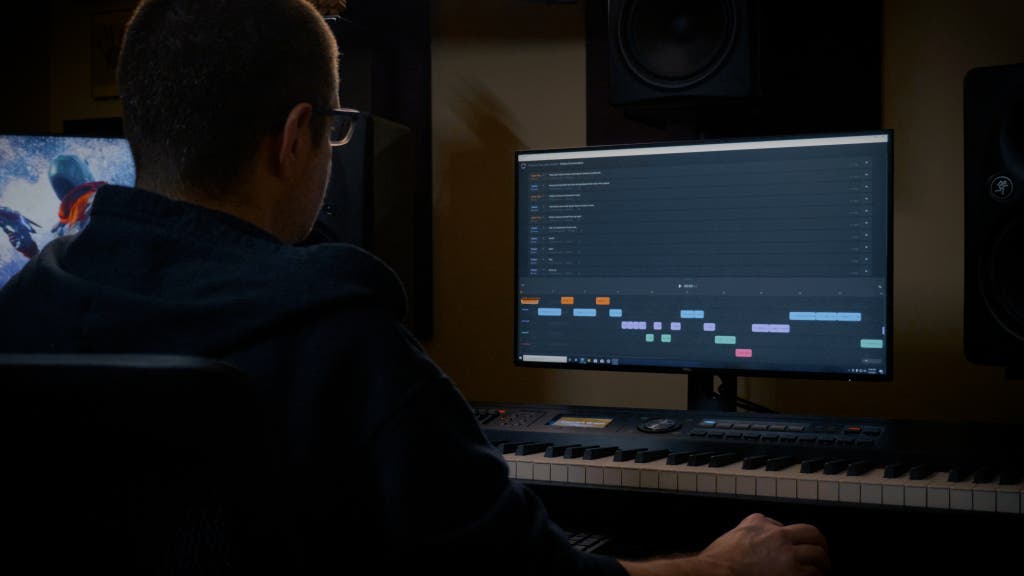 IBM manufactures and sells computer hardware, middleware, and software. Other than that, it provides hosting and consulting services in areas ranging from mainframe computers to nanotechnology.

What’s more important, IBM is a large research institution, maintaining the record for the most US patents generated by the company every year for 28 consecutive years (as of 2020). It has reached great achievements in the fields of materials, chemistry, physics, and other sciences.

By the way, IBM’s inventions include the Automated Teller Machine (ATM), floppy disks, hard drives, magnetic stripe cards, relational databases, the SQL programming language, UPC barcodes, and Dynamic Random Access Memory (DRAM). As you see, many of its technologies and products have become popular around the world.

Nevertheless, IBM is not the only tech giant leaving Russia. Prior to this, we have reported about many others. Some of them have completely withdrawn from the market or slashed their businesses. Today, Microsoft Corp. announced it is joining the boycott against Russia.

“As a result of the changes to the economic outlook and the impact on our business in Russia, we have made the decision to significantly scale down our operations in Russia,” the company said in an emailed statement. “We will continue to fulfill our existing contractual obligations with Russian customers while the suspension of new sales remains in effect.” 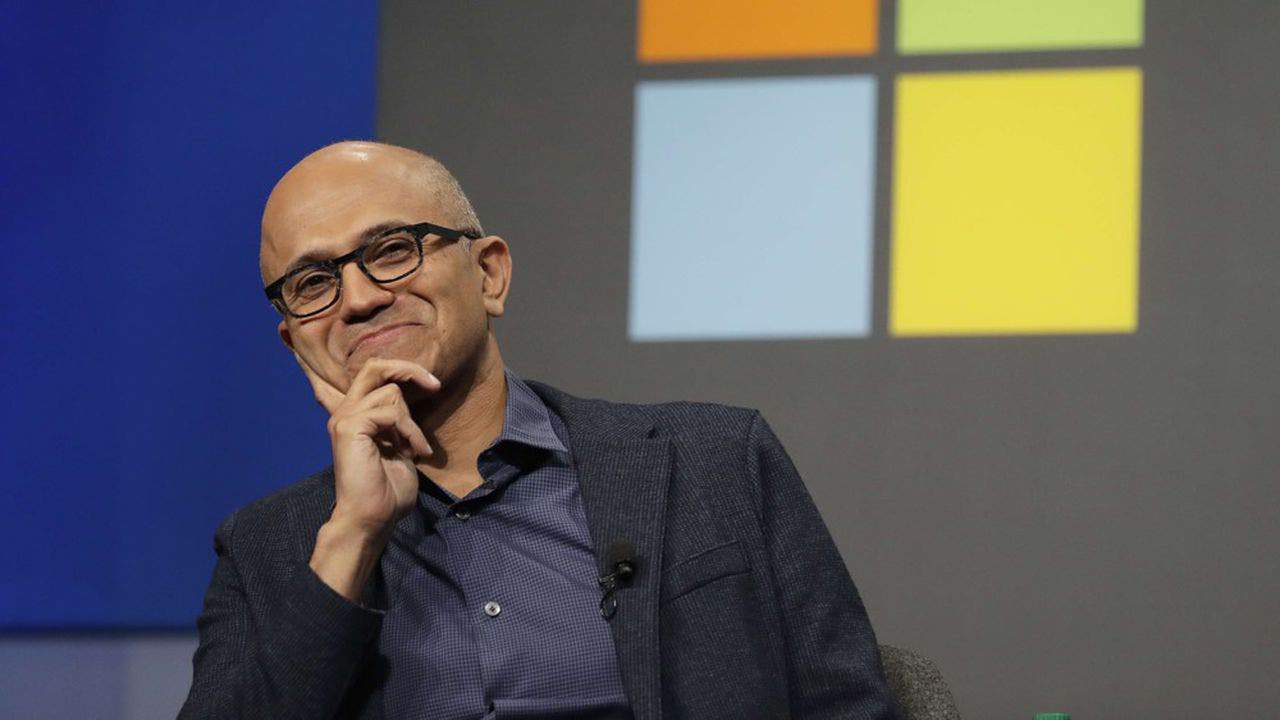 As a result, more than 400 employees of Microsoft would be affected. But we guess many of them have been expecting the Redmond-based company will make such a decision. In fact, in March, Microsoft suspended sales of new products and services in Russia. Though it continued to support existing customers and maintain offices there, we knew what will happen next.

The European Union has been working on a ban on the provision of cloud services to Russia as part of new sanctions. But this is not as simple as might seem at the first sight.

The thing is that the top cloud providers in Europe are American companies, including Amazon, Google, and Microsoft. So it’s unclear how this ban will affect Russia. But taking into consideration the sanctions the EU has released previously, everything is possible. As a reminder, the European Union last week passed a package of new sanctions against Russia and Belarus, including an oil embargo, restrictive measures on Russian banks, and a ban on consulting services to Moscow.

This is not a final decision. However, the initial version of the EU Council’s June 3 press release on the sanctions package mentioned a ban on cloud services. Later, it was revised and removed. The sanction did not appear in the legal text published in the EU’s official journal.