Earlier this week, Apple took to the WWDC 2022 stage to present the next big things for its software department. The Cupertino-based firm presented iOS 16, iPadOS 16, macOS Ventura, watchOS 9 and more. The company also unveiled the new Apple M2 and a bunch of new MacBooks. Shortly after the announcement, the company already unleashed the Developer Preview of each software for courageous early testers, and of course, developers. iOS 16 is already here for developers and the novelties keep being revealed at a fast pace. Today, a new fresh report confirms that iOS 16 is bringing native support for Nintendo Switch Joy-Cons, for those unaware, these are two separate parts of the hybrid console that form a joystick.

Can confirm they work perfectly with Delta 😍 pic.twitter.com/p8u1sdjvTt

iOS 16 is all about subtle changes and new lock screen customizations. The subtle changes may not get an immediate spotlight but are popping out every day. The company didn’t explicitly mention the native support for Nintendo Switch Joy-Cons. Worth noting that the Nintendo Pro Controller (this is a conventional controller for the Switch) also gets support. The Joy-Cons dock onto a Switch. Users can use them either as a single controller or as two individual controllers with basic controls. According to app developer @Rileytestut, iOS 16 supports either one or two Joy-Cons via Bluetooth.

iOS 16 initial implementation does not come without its bugs

The Apple Engineer Nat Brown confirms that you can pair two Joy-Con controllers and toggle between using both or using one by pressing and holding the Capture and Home Buttons on either Joy-Con. Worth noting that iOS 16 is still at its early stages, or developer beta stages. Hence, the implementation will still bring bugs. As per the first reports, there are already bugs popping out when switching between single and combined Joy-Cons. We’re curious to see how this will work once gets full stability. Given the “closed” nature of Apple and Nintendo, each one in its distinct segment, it’s interesting to see an interaction between’s Nintendo accessories and Apple devices. Is this the start of deeper integration? Time will tell, but worth noting that the PlayStation 5 controller is also supported by iPhones and iPad devices. 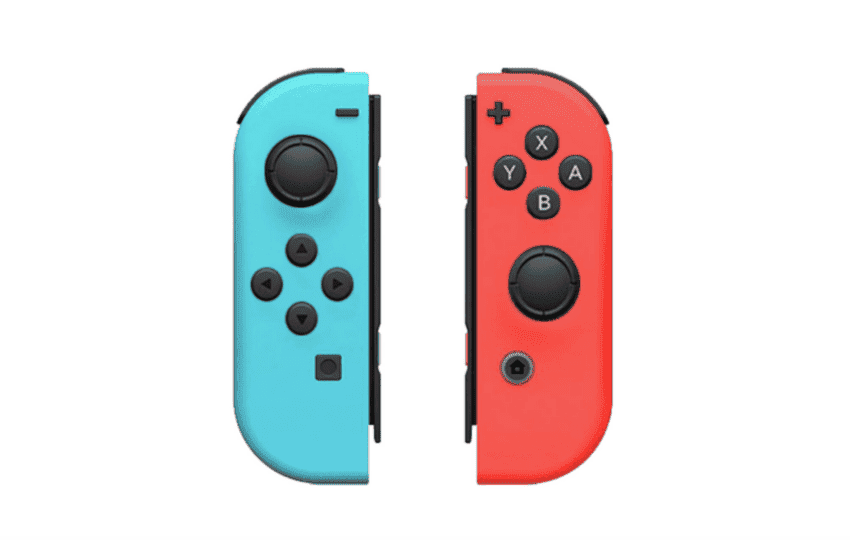 According to Apple, the iOS 16 will launch in Open Beta in the next month. The beta will likely bring fewer bugs and will be more friendly to non-developers. However, those who want the bugless experience should keep waiting on iOS 15.4. The new update may get a release around September.