The hotly-anticipated Nothing Phone (1) could be manufactured in India. The smartphone is set to launch globally next month. Nothing has officially confirmed the launch date of its maiden smartphone. The company has been teasing the phone’s imminent launch for quite some time now. The Nothing Phone (1) will go official on July 12 at 8:30 PM local time. Nothing announced the Phone (1) launch date via a tweet on June 8. 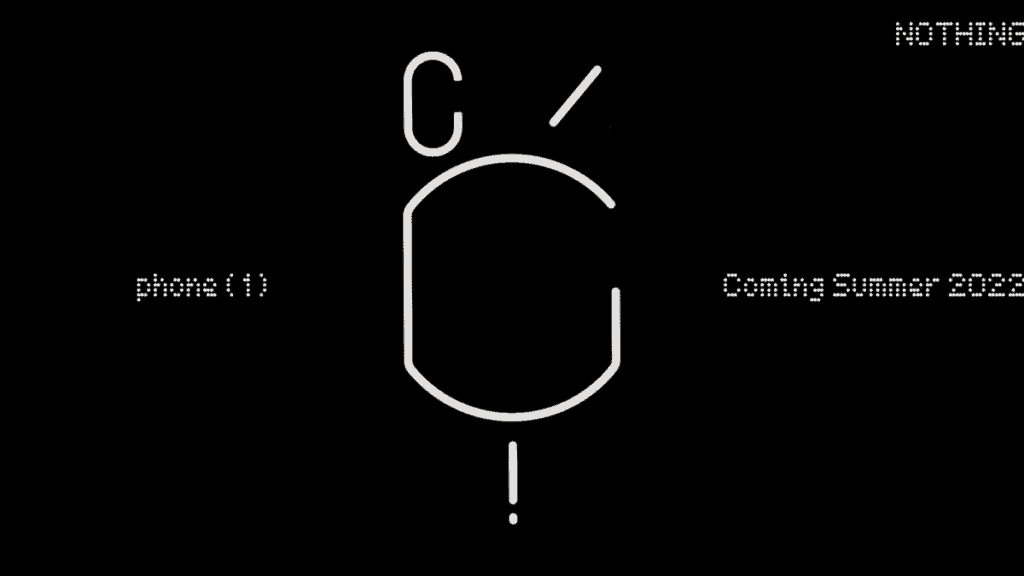 Also, a slew of other key details about the handset has surfaced online. For instance, it is tipped to adopt a unique, transparent design. Further, the upcoming handset has been subject to multiple leaks and speculations. To recap, the Nothing Phone (1) expected launch date and price popped up online last month. Moreover, a recent leak divulged the handset’s key specifications.

Nothing Phone (1) Production Could Take Place In India

Now, past leaks claim that the Nothing Phone (1) will support wireless charging. Moreover, the handset will reportedly pack a Snapdragon chipset. The word on the street is that the Phone (1) will boot near-stock Nothing OS custom UI. However, these are mere speculations. Nothing has neither confirmed nor denied these rumors. Nevertheless, the company will put these speculations to rest at the launch event.

Nothing phone 1 is said to be produced locally and that ideally should control the costs.

Notably, tipster Yogesh Brar suggests that the Nothing Phone (1) would be manufactured locally. Nothing could be trying to reduce the price of the phone. The Nothing Phone (1) will be the first smartphone from the London-based consumer tech company. Further, the handset will launch on July 12. Now, Yogesh predicts that the Phone (1) will enter the production phase in India soon. However, he did not confirm the exact location of the production.

Moreover, Yogesh did not reveal which contract manufacturer is producing the Phone (1). The phone’s manufacturing will start soon. So, the Nothing Phone (1) launch in India could be imminent. According to a report by 91mobiles, the Nothing Phone (1) could launch in India in a month. To recap, the Phone (1) bagged the BIS certification last month. This is a major sign that the handset’s India launch is around the corner. Nothing hasn’t shied away from teasing its first phone’s design.

Read Also:  Samsung Galaxy F13 India Launch Could Be On The Horizon 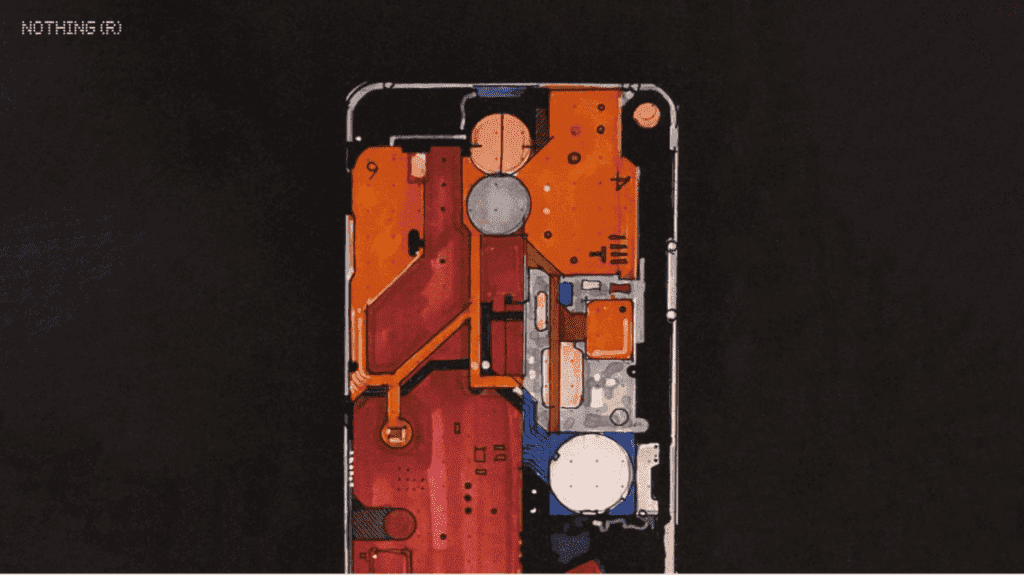 Also, the handset is likely to pack a Qualcomm Snapdragon 7 Gen1 chipset. It could come with an Adreno GPU. Further, the Phone (1) will reportedly ship with 8GB of RAM and offer 128GB of onboard storage. Notably, the internal storage could be expandable via a microSD card. A 4,500mAh/5000mAh battery could be powering up the entire system. Moreover, this cell will support both wired and wireless charging. The phone will run Android 12 OS with Nothing’s custom skin on top.

Regrettably, details about the Nothing Phone (1) camera setup are still scarce. Nevertheless, more vital shreds of information about the handset could surface online soon.