The EU has passed an interim resolution two days ago. The resolution mandates all mobile phones, tablet cameras, etc. use the USB Type-C interface by the fall of 2024. According to @cnBeta, the U.K. government does not appear to be planning to follow the EU’s request. The report claims that a spokesman of the U.K. government said “We are not currently considering replicating the request”. Recall that the June 2016 – March 2019  British referendum “Brexit” officially removes the U.K. from Europe. This means that the U.K. is no longer within the effective scope of the EU resolution. 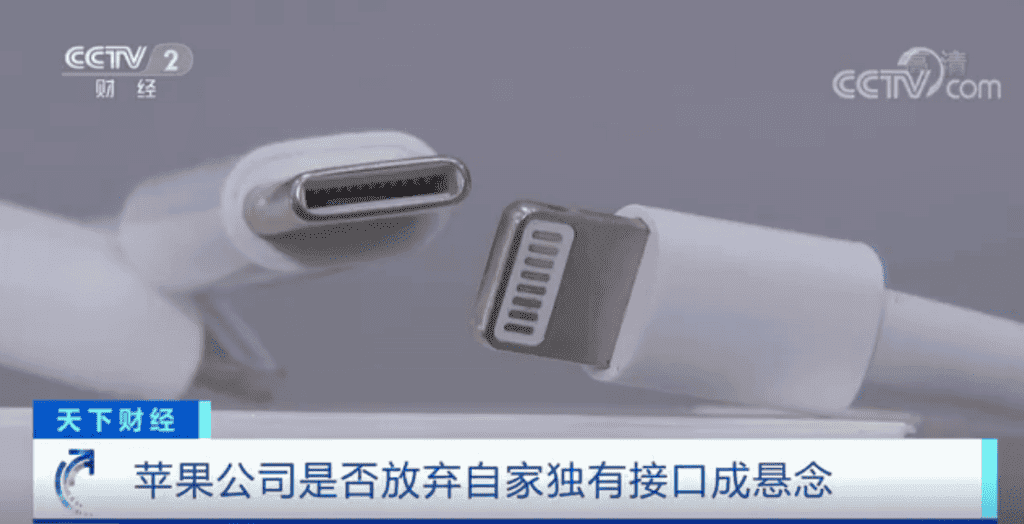 Among the new regulations, the iPhone is the most affected. This is because at present Android smartphones all basically come with USB Type-C. However, Apple has been insisting on using the Lightning charger on its iPhones.

Regardless, there have been rumors in recent months that Apple may be moving forward with its own USB Type-C plans. There are reports that Apple is testing iPhone 15 models with a USB Type-C port. The iPhone 15 will be available in the fall of 2023, while this year’s iPhone 14 will continue to use the Lightning port.

European Union: Our decision does not target Apple

Out of three major changes that the European Union will make in 2024, two seriously hits Apple. For this reason, it is easy to believe that the European Union is targetting Apple. However, the Union ensured that it made a strong statement in this regard. The European Commission specifically stressed that the move was not aimed at Apple. Despite a decade of negotiations, the companies failed to agree on a common solution. According to reports, after negotiation for the past ten years, charging interfaces significantly reduced. The Union claims that we now have only 3 charging interfaces from 30 ten years ago.

According to a 2019 study by the European Commission, half of the chargers with mobile phones in 2018 use a USB Micro-B interface connector. Furthermore, 29% use a USB Type-C connector, while 21% come with a Lightning connector.

Apple has objected to the proposal. Apple has previously said: “We remain concerned that allowing only one type of charger will stifle rather than incentivize innovation. This will in turn harm consumers in Europe and around the world”.

Thierry Breton, the European Commission’s industry director, said today:.. “It will also allow new technologies such as wireless charging to emerge and mature without innovation. It will become a source of market fragmentation and consumer inconvenience.”