Racial and gender discrimination is not new in big companies. But we should also point out that most of them are not able to avoid justice. For instance, recently, we learned that Google agreed to pay $118 million to settle a gender discrimination lawsuit with about 15,500 female employees.

According to the plaintiffs, Google paid female employees $16,794 less per year than a “the similarly situated man.” For many people, this is just another win over tech companies. But this case clearly shows that there is a serious problem inside the company. And the problem touches on sensitive topics like gender discrimination. 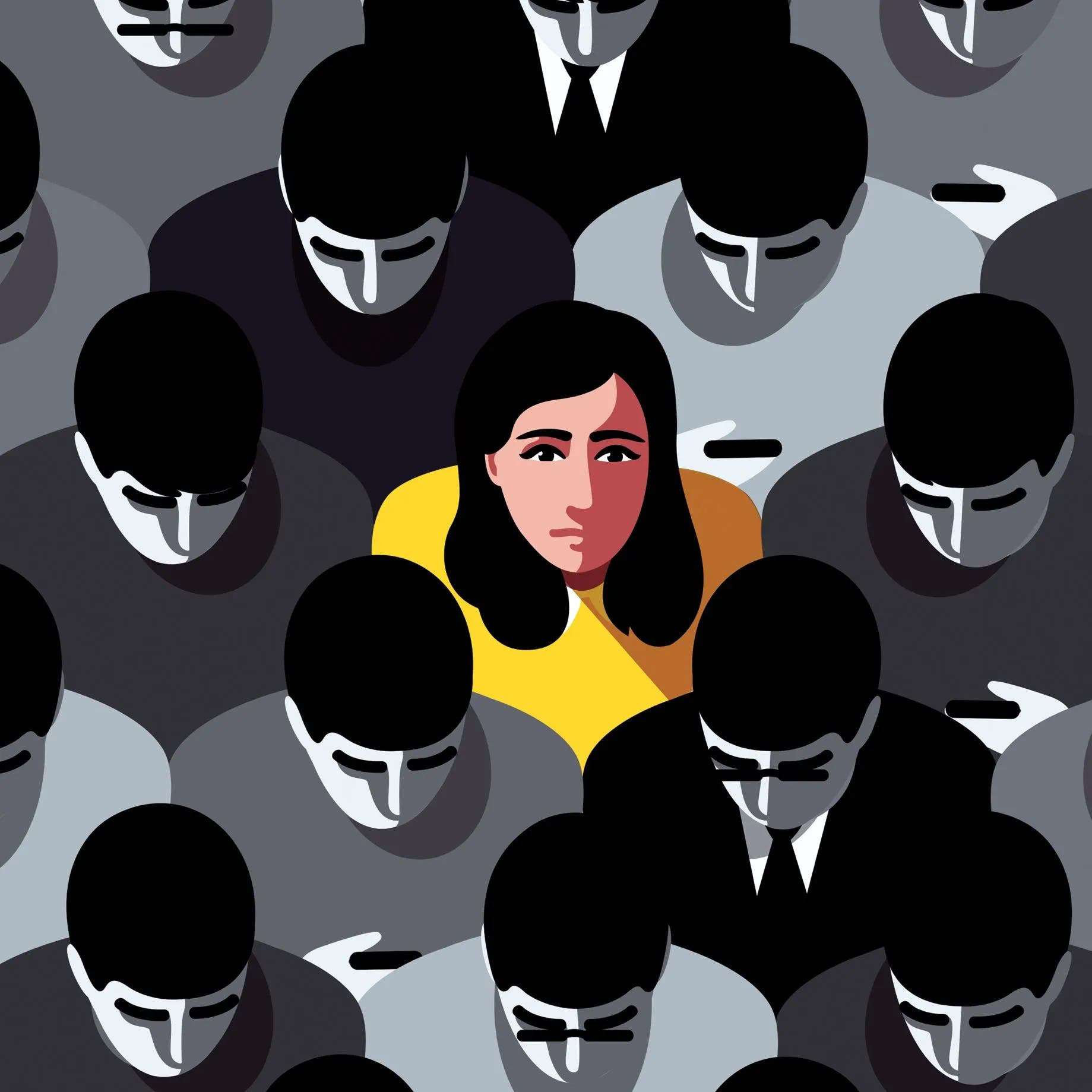 What Else Google Has To Do?

Apart from the payment, Google agreed to provide all required information to an independent expert who will analyze Google’s hiring practices. Third, an independent labor economist will review Google’s pay equity studies.

“As a woman who’s spent her entire career in the tech industry, I’m optimistic that the actions Google has agreed to take as part of this settlement will ensure more equity for women,” Holly Pease, one of the plaintiffs, said in the statement.

This is a coincidence. But this happened on the same day a judge tentatively decertified its class action status in another long-running case related to Oracle Corp. If you are unaware, we are talking about a suitcase of more than 3,000 employees in 125 different job classifications.

As for the case with Google, it involves women in 236 different job titles. However, we should also note that the identical lawsuits against Twitter Inc. and Microsoft Corp. have failed to gain class-action status.

A hearing on preliminary approval is set for June 21. And only after that, a judge will make the final decision.