For a couple of decades, Apple (and its partners) has been making money by selling accessories and peripherals that are compatible with Apple products only. This was a real headache for average customers. But for Apple and its fans, it was the way they differ from “mortal men”. As you know, recently, the European Union has officially announced the unification of chargers. By the end of 2024, all smartphones including the iPhones should support charging through USB-C. 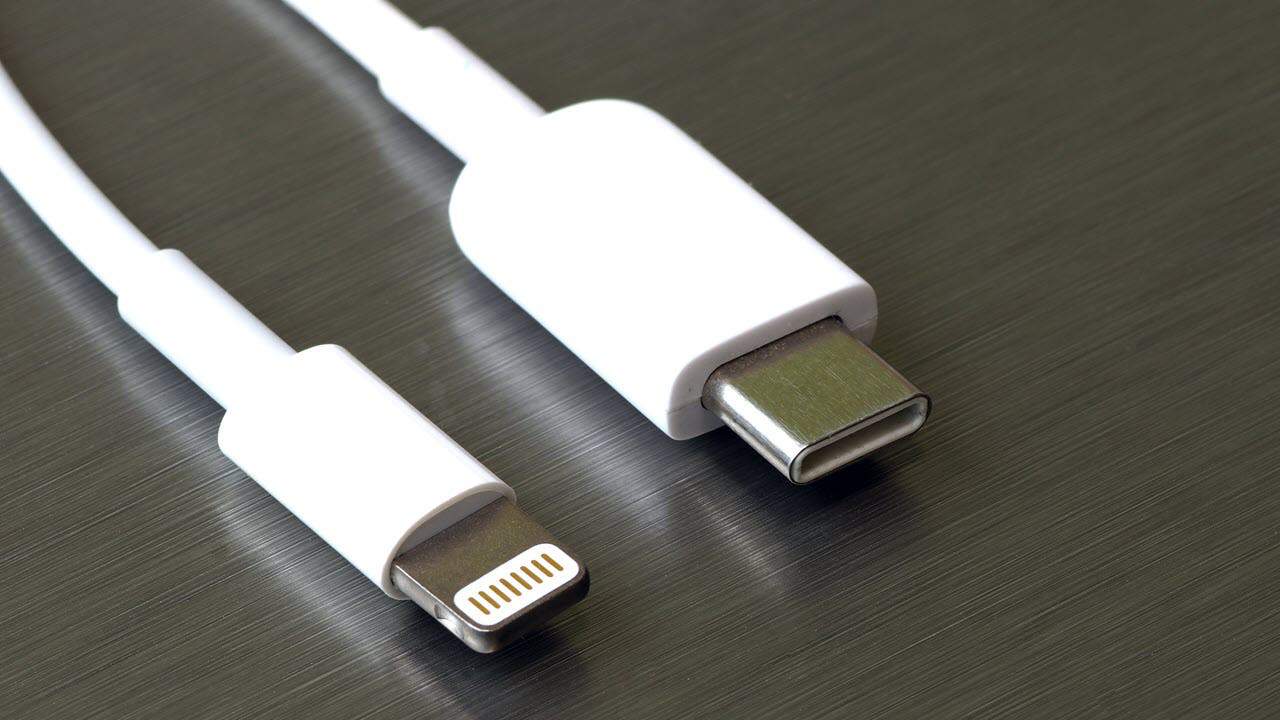 Switching To USB-C Will Start With iPhone 15 Pro

Lightning is coming to an end.

However, this is not surprising. Prior to this, analyst Ming-Chi Kuo said that Apple would abandon the Lightning port in the second half of 2023 and switch to a USB-C port. That is to say, next year’s Apple iPhone 15 (Pro) series will be the first iPhone model to use the USB Type-C interface.

Another Apple analyst, Bloomberg’s Mark Gurman confirmed that Apple is testing a new USB-C machine. As he said, Apple is testing the iPhone with the Type-C interface. That’s because it was facing EU legislation to force the use of the USB-C interface. But he also claimed that the Cupertino-based company will not switch to USB-C before 2023.

Samsung will have a touch on the iPhone 15 smartphones