Realme has announced a relatively inexpensive V20 5G smartphone based on the MediaTek hardware platform. The device is already available for order in Star Blue (cyan) and Ink Cloud Black (black) colors for an estimated price of $150.

The Realme V20 5G is based on the Dimensity 700 processor. It contains eight processing cores with a frequency of up to 2.2 GHz, an Arm Mali-G57 MC2 graphics accelerator and a 5G modem. The amount of RAM is 4 GB.

Also, the Realme V20 5G carries on board a flash drive with a capacity of 128 GB. Responsible for power is a 5000 mAh battery with support for 10-watt charging. There is a 3.5mm headphone jack, while there is no fingerprint scanner. Case thickness is 8.1 mm; the device weighs 184 g. The smartphone runs the Android operating system, but the platform version is not specified. 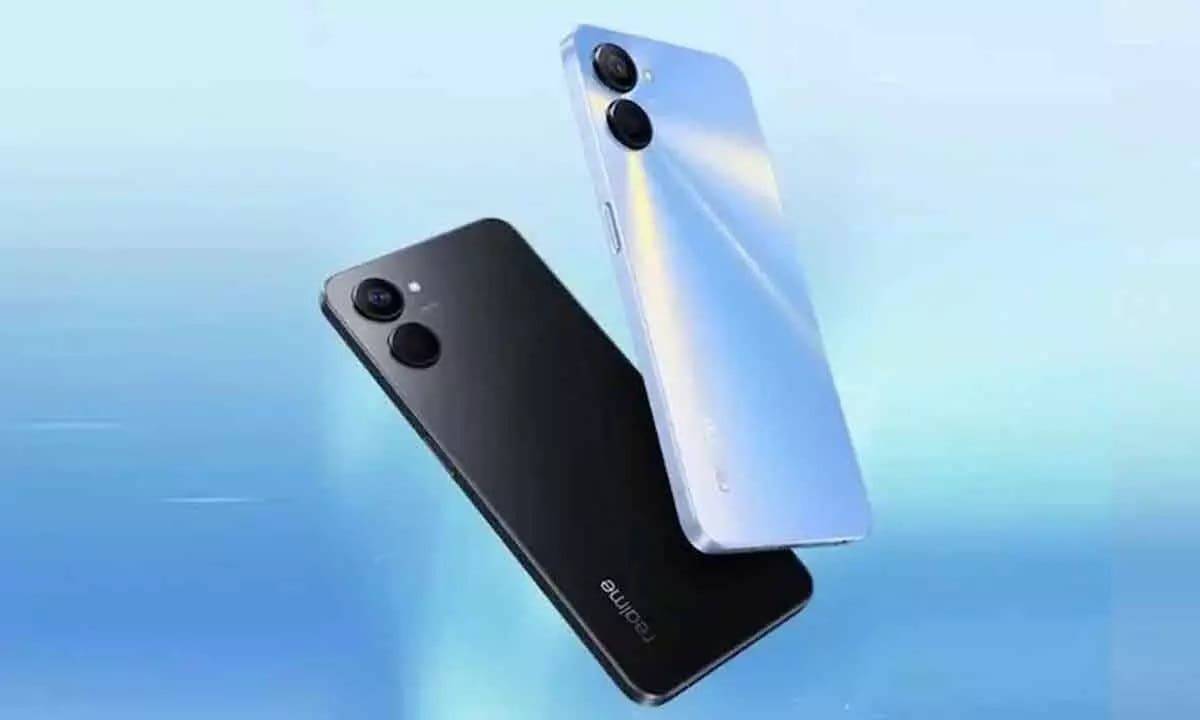 Apart from the Realme V20 5G, Recently, the company has officially unveiled the V23 smartphone. This is a mid-range model based on the SoC MediaTek Dimensity 810. Interestingly, Realme V23 has two versions, and both with 256 GB of flash memory.

Although in terms of other parameters, the smartphone is simpler. So, it received an IPS screen with a diagonal of 6.58 inches and Full HD + resolution. There is an 8-megapixel front camera, and the fingerprint scanner is located on the sidewall. The main camera is with sensors with a resolution of 48 and 2 megapixels.

Next MIUI 13.5: The list of Xiaomi smartphones that will not receive the update