Chinese manufacturer, Realme is currently working on a new smartphone in its V series. This smartphone already has a couple of certifications and from all indications, this is the Realme V23i.  At present, the Realme V23i has been listed in the telecom product library with the model number RMX3576. From the listing information, this smartphone will come with a Dimensity 700 octa-core processor. This device will also use a 6.56-inch LCD screen with a resolution of 1612 × 720. Furthermore, it will come with 4GB / 8GB of RAM options and 128GB / 256GB of internal storage options.

To keep its lights on, the Realme V23i will have a decent 5000 mAh battery but there is no information on the charging capacity for now. In the camera department, this device will use an 8MP selfie shooter. On the rear, it will come with a dual camera setup which includes a 13MP as well as a 2MP sensor. In other respects, the Realme V23i is available in jade black and mountain blue. It also comes with a USB-C interface, a 3.5mm headphone jack, and support for 1TB memory card expansion. 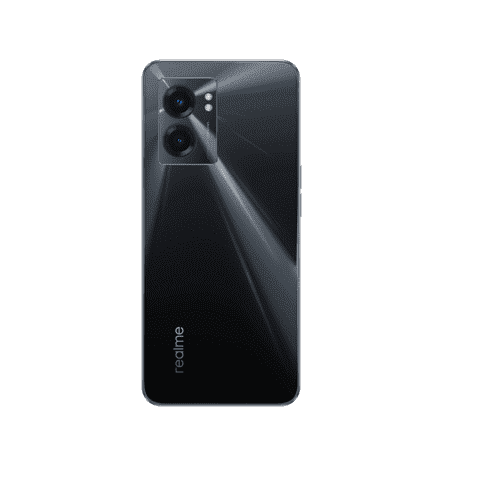 Overall, the Realme V23i is similar in appearance to the recently released Realme V23. However, the Realme V23 is better in terms of hardware. The V23 uses a Dimensity 810, 48-megapixel main camera, and also supports 33W fast charging. What do you think of the Realme V23i phone? 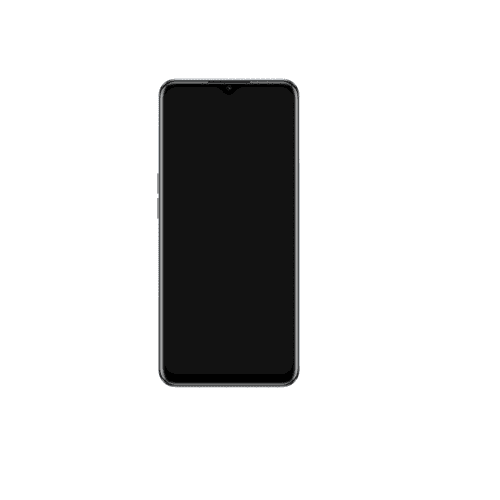 On April 14, the Realme V23 officially hit the Chinese sm,artphone market. This is a device with a 6.58-inch FullHD + IPS screen (2408×1080 pixels); an 8-megapixel front camera and a 5000 mAh battery. Inside the Realme V23 case with a thickness of 8 mm; and a weight of 186 grams, there is a Dimensoty 810 chipset; up to 12 GB of RAM and up to 256 GB of internal memory. In terms of memory, the manufacturer was clearly generous and gave it in abundance.

The smartphone has a fingerprint scanner at the end, a 3.5 mm headphone jack, 33W fast charging and a dual rear camera, where a 2 MP sensor was given to the main sensor in a pair of 48 MP. The Realme V23 is run by the Android 12 operating system with the Realme UI 3 shell.