The Xiaomi 12 Ultras have been floating around the rumors for months now. The company started its flagship lineup at the end of 2021 and introduced them to global markets earlier this year. However, there are multiple rumors suggesting the launch of the Ultra variant. The Ultra variant will follow this trending tier of bringing impressive specifications, especially in the camera department. The Xiaomi 12 Ultra will also be the first smartphone to come under the new partnership established between Xiaomi and Leica. The phone is expected for July, and today, a new set of leaked specs has emerged.

As per the rumors, the Xiaomi 12 Ultra will use mostly the same camera hardware as the Xiaomi Mi 11 Ultra. This corroborates with a previous leak, the phone will pack a 50 MP main camera with OIS. There is also a 48 MP telephoto module with 5 x zoom and a 48 MP ultrawide shooter. The tipster Yogesh Brar has confirmed this fact. He states that there is a 3D ToF sensor. 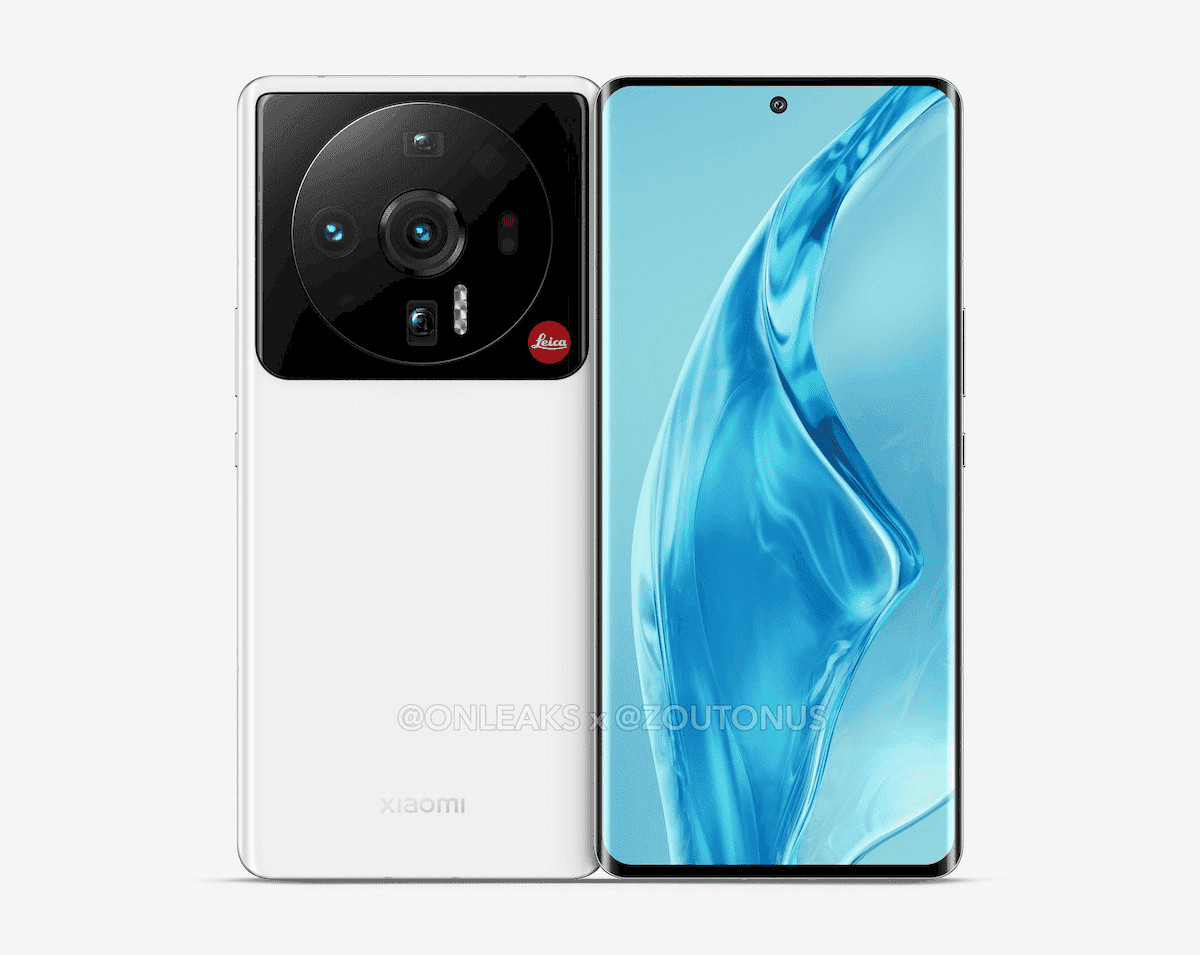 The selfie camera will be the same 20 MP module as on last year’s Ultra. The display panel is taken from the Xiaomi 12 Pro instead of the Mi 11 Ultra. It’s a 6.7-inch LTPO AMOLED panel with QHD+ resolution and a 120 Hz refresh rate. Under the hood, the phone will pack the Qualcomm Snapdragon 8+ Gen 1 SoC. It will come in variants with 8 GB or 12 GB of LPDDR5 RAM and 256 GB or 512 GB of UFS 3.1 storage, as per the leakster. The phone will run MIUI 13 and it’s based on Android 12.

The handset will draw its powers from a 4,800 mAh battery with 67 W wired charging and 50 W wireless charging. The charging speed is a target of controversies, as Xiaomi currently has 120 W charging for its handsets. It would make more sense for the company to launch its Ultra variant with 120 W charging. For now, we’ll have to wait for a confirmation.

Next Xiaomi 12S has been spotted in Geekbench