A series of Xiaomi 12 Ultra renderings have shown the next ultra-camera flagship’s system, which seems to be overhauled once more.

The Xiaomi 12 Ultra’s camera system is substantially different from its predecessor, the Mi 11 Ultra from 2021, according to a set of 3D models courtesy of Steve Hemmerstoffer aka @OnLeaks and shared via Zoutons. The previous smartphone was unquestionably the biggest and greatest in Xiaomi’s 2021 lineup, thus the 12 Ultra will almost certainly improve on it. 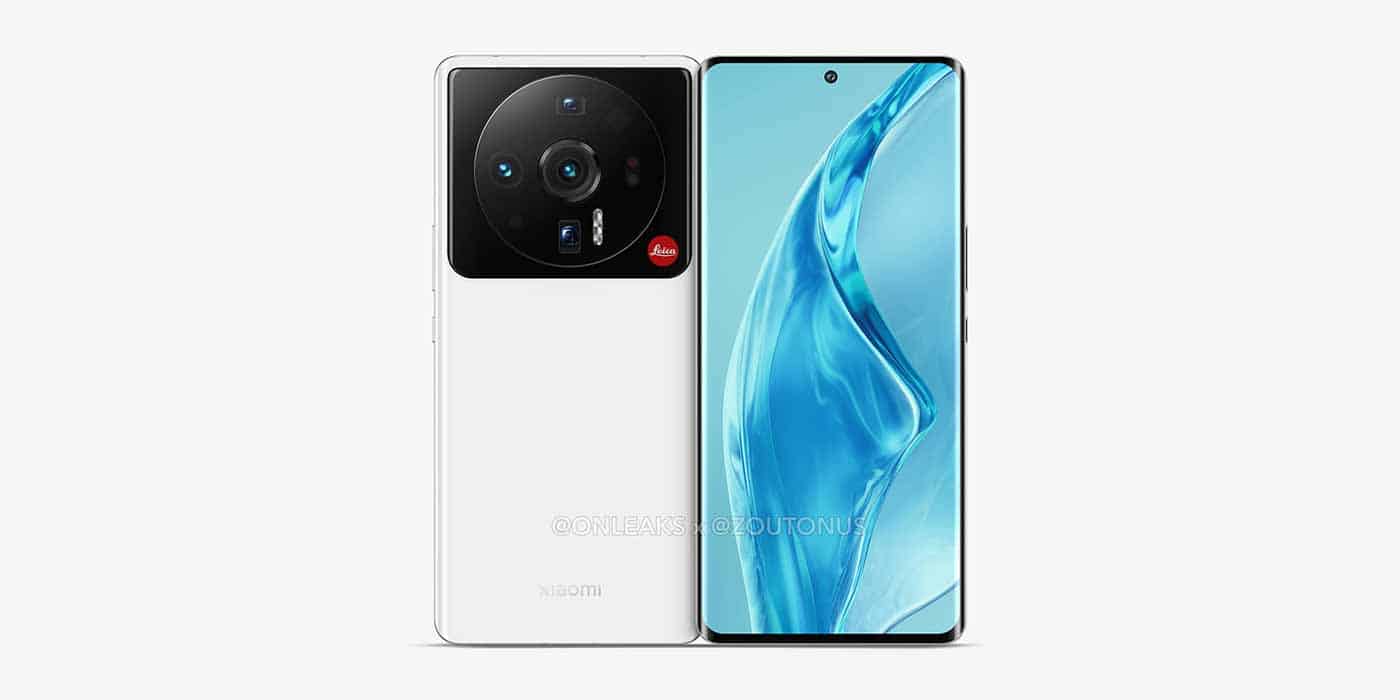 According to this source, the smartphone would include a 6.6-inch curved QHD+ AMOLED display with a center punch-hole and a 120Hz refresh rate in a 20:9 aspect ratio. Stereo speakers and maybe an IR blaster appear to be available in flat side bezels; at the top and bottom of the chassis; however there is no place for a 3.5mm headphone connection.

Internally, a Qualcomm Snapdragon 8 series chipset will most likely be combined with 12GB of RAM; and at least 256GB of onboard storage, similar to the previous flagship. The specifications, on the other hand, are silent on the subject. The Xiaomi 12 Ultra will measure 161.9 x 74.3 x 9.5mm (13.1mm including the back camera bump); and weigh 234 grams. 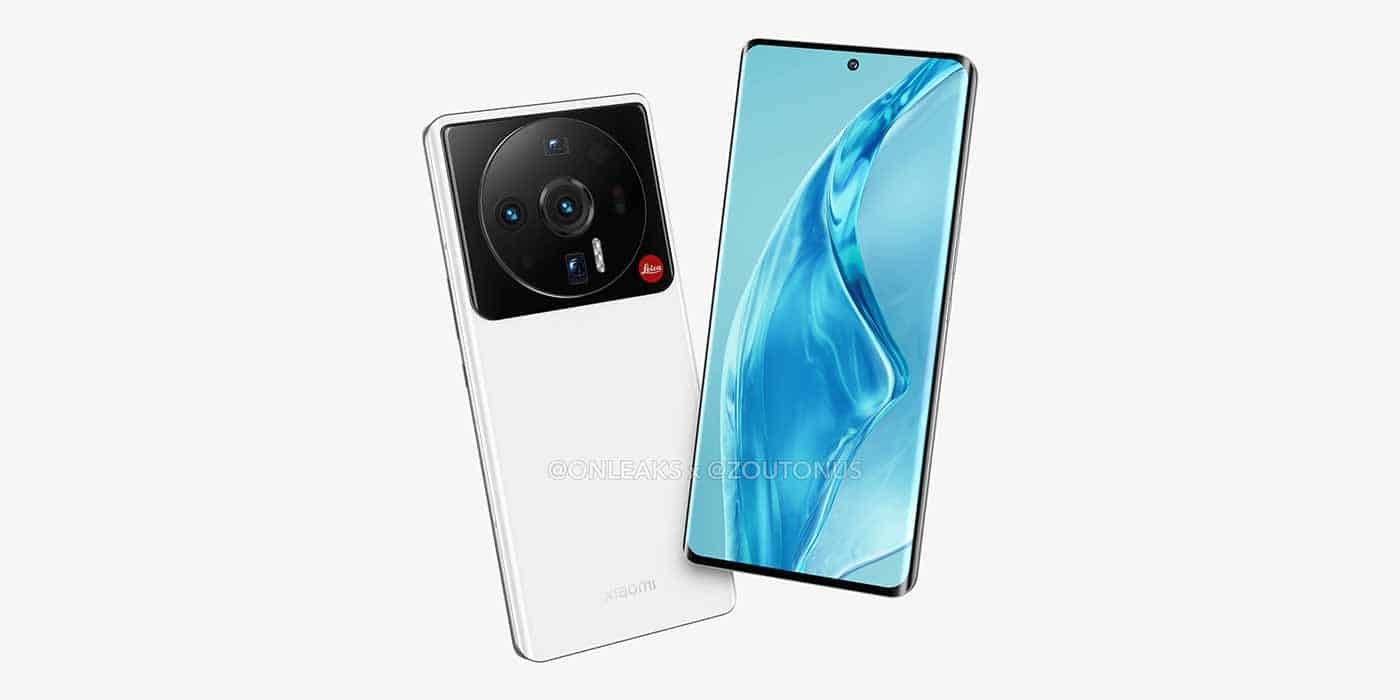 A circular array replete with the previously reported Leica logo will replace the enormous nodule present on the Mi 11 Ultra; according to the renderings. A 50-megapixel main sensor, a 48-megapixel ultra-wide lens, and a 48-megapixel periscope zoom lens are all expected. However, OnLeaks claims that he was “unable to properly identify each camera lens and sensor” within all eight cuts; so the images aren’t complete. 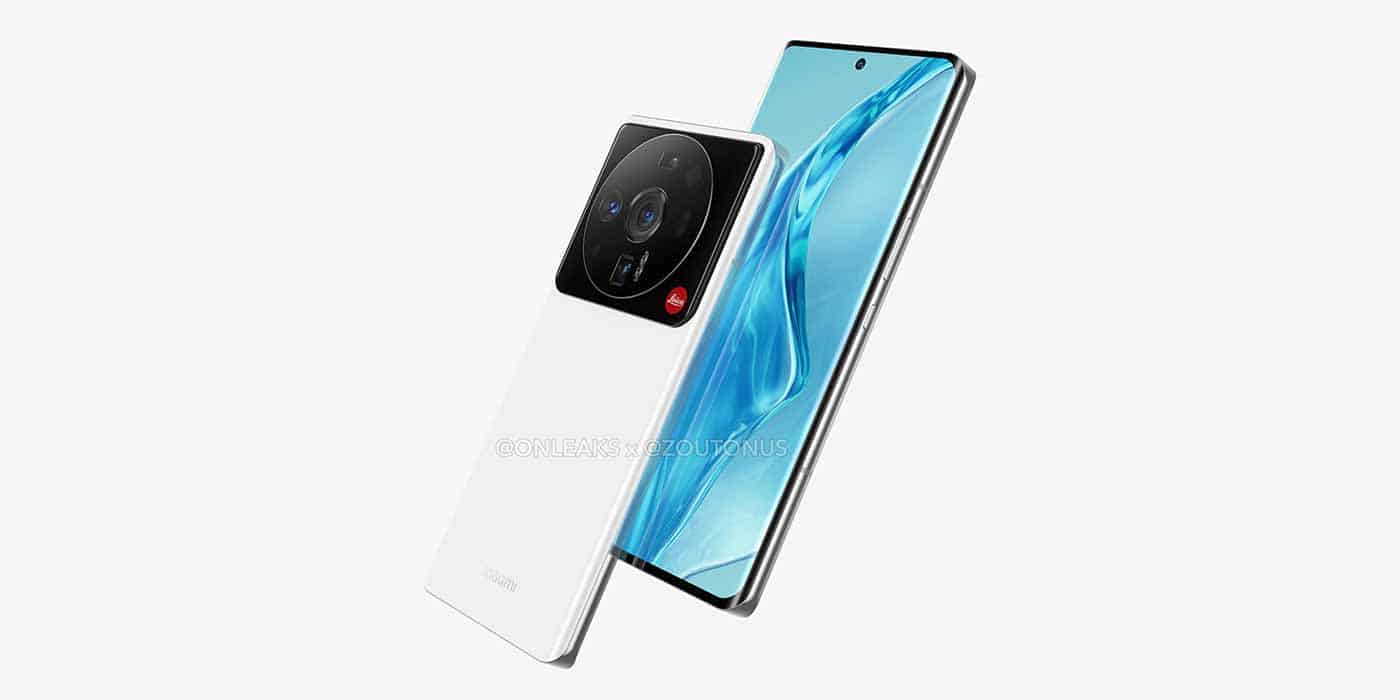 This lens has a maximum aperture of f/0.95, which is, according to the manufacturer; “12% larger than that of the human eye.” It can create portraits with a shallow depth of field; and is one of the best lenses ever. In natural light shooting conditions, it offers the highest detail. Even when shooting at night, it maintains excellent image quality and the side effect.

Under this post, many Weibo users have suggested that Xiaomi 12 Ultra will be the new king of night photography. Recall that Xiaomi and Leica recently announced a collaboration, promising to introduce the first smartphone in July this year. However, more details in this regard will appear soon.