The technology sector in Canada is about to suffer the biggest hit that will lead to hard times. This comes after a growing wave of layoffs and hiring freezes in the American tech sector. According to industry watchers, this will soon affect Canada. They warn that although job cuts are already happening in the country, bigger reductions are yet to come. Currently, the message going around to businesses is basically to protect their capital, as many more layoffs are yet to come. The statement came from Jacques Bernier, a Managing Partner with Montreal’s “fund-of-funds” firm Teralys Capital.

According to a billionaire Vancouver investors, the upcoming situation will bring a massive “bloodbath”. The investor and entrepreneur Markus Frind, who owns a majority of online furniture seller Cymax Group Inc. and backs several venture capital firms are very pessimist about the situation. Apparently, all companies inside the group need to review their spending plans. Apparently, the upcoming economic recession will be way worse than 2008, when the credit crisis sparked a recession.

The Canadian bank Wealthsimple Technologies Inc. has been part of the wave of companies with frozen job hiring. Furthermore, an online platform for course creators, Thinkific Labs Inc. announced deep staff cuts this spring. The same was adopted by Legible Inc., an online e-book marketplace. Both companies are part of the Canadian Exchanges. Another company in the tech sector is Goodfood Market Corp. already cut 2.8 percent of its 2,500+ jobs. 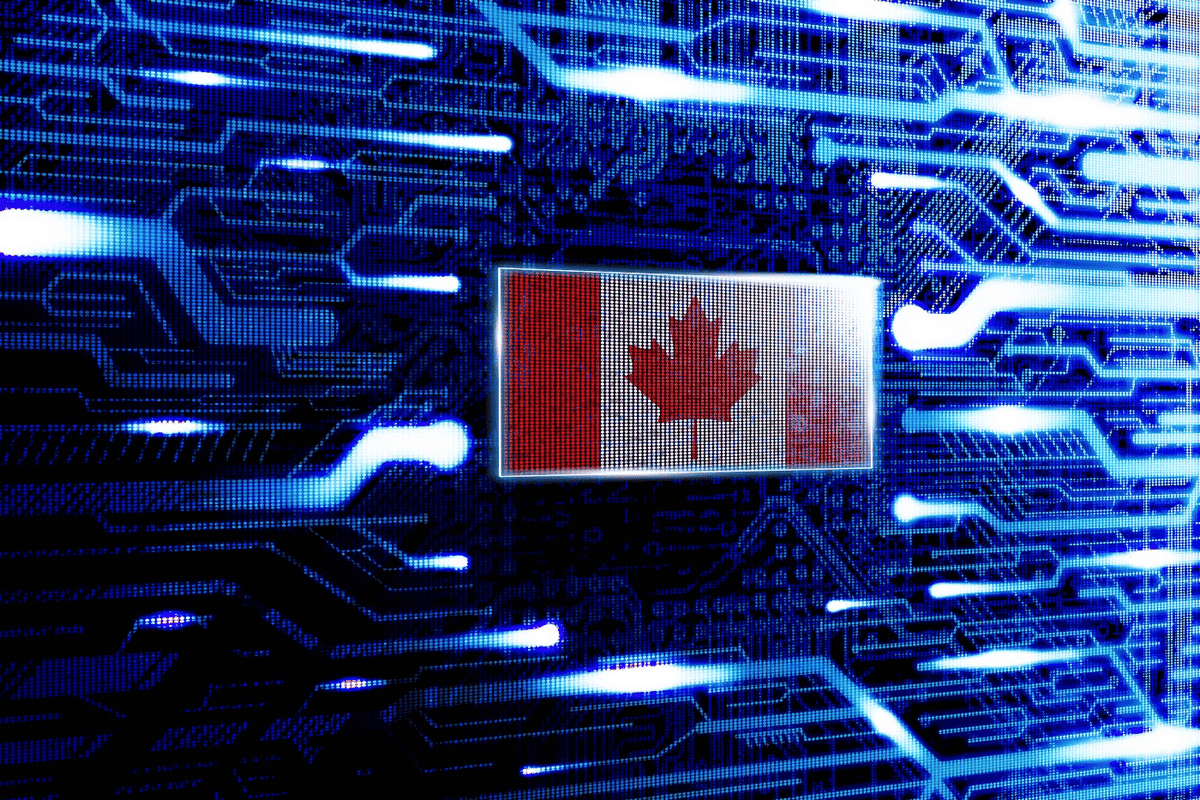 More layoffs are yet to come in Canada

In addition to these companies, several other fast-growing Canadian tech companies have quietly cut jobs in 2022. They are definitively preparing for a major downturn in the coming months. The ongoing global inflation moved by several factors such as diseases and the war is certainly a determining factor behind the upcoming crisis.

The cuts are just an initial measure or a preview. Apparently, portfolio companies are also considering layoffs, and “reductions in the workforce” in the coming months. As aforementioned, the layoffs are part of an initial measure, or better saying cost-saving cost-preventing methods. The situation has been more evident in the United States. Several unprofitable tech companies are reducing their cash spent. This cash usually comes from bigger investors.

There are bold promises coming for Canada, such as the speculated Tesla factory. However, only time will tell if the situation will improve. The country recently stole the headlines after deciding the ban Huawei-related 5G technologies.

Source/VIA :
The Globe and Mail

Previous HarmonyOS 3.0 developer beta is now open for the public