The Realme C30 smartphone’s launch date in India has been revealed. It will be the latest budget smartphone to launch under the C series. The C30 will be the cheapest Realme smartphone, much to the delight of budget-conscious buyers in India. Further, the company has confirmed that it will launch the Realme C30 in India on June 20. Notably, the C series boasts a wide range of entry-level devices.

So, it is safe to say that the C30 will be a pocket-friendly, entry-level handset. To recap, the Realme C30 RAM, storage, and color options were tipped last month. Now, before its official unveiling, the C30 has arrived on Flipkart. The Flipkart microsite gives us a glimpse into the design of the Realme C30. Moreover, Realme has confirmed the presence of a Unisoc processor. Also, the phone’s battery capacity has been officially confirmed. 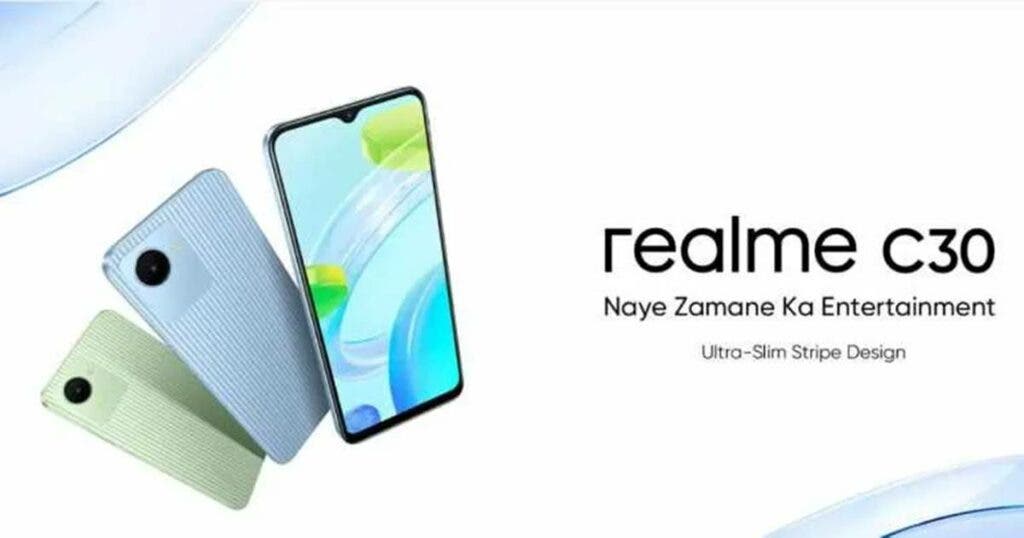 Realme is sparing no effort to build more hype around the C30 India launch. The company has teased the handset’s thickness, weight, and other key details. Under the hood, the C30 packs an octa-core Unisoc T612 processor. Notably, this chipset uses a 12nm process. Also, the SoC powers multiple budget phones including the Realme C31. A 5,000mAh battery unit will be powering up the entire system. Also, this cell will offer a decent 1-day battery life.

Also, the robust battery will reportedly support a 10W charging speed. The phone’s thickness is 8.5mm and it weighs just 182 grams. Further, the rear panel features an eye-catching vertical stripe design. This gives the C30 a unique outward appearance. In the photography department, the smartphone houses a single camera on the back. Also, the rear-mounted camera module accommodates an LED flash. It could feature a 13MP primary sensor on the back. Upfront, the phone has a dew-drop notch for the 5MP selfie camera. The same camera will come in handy for video calling. 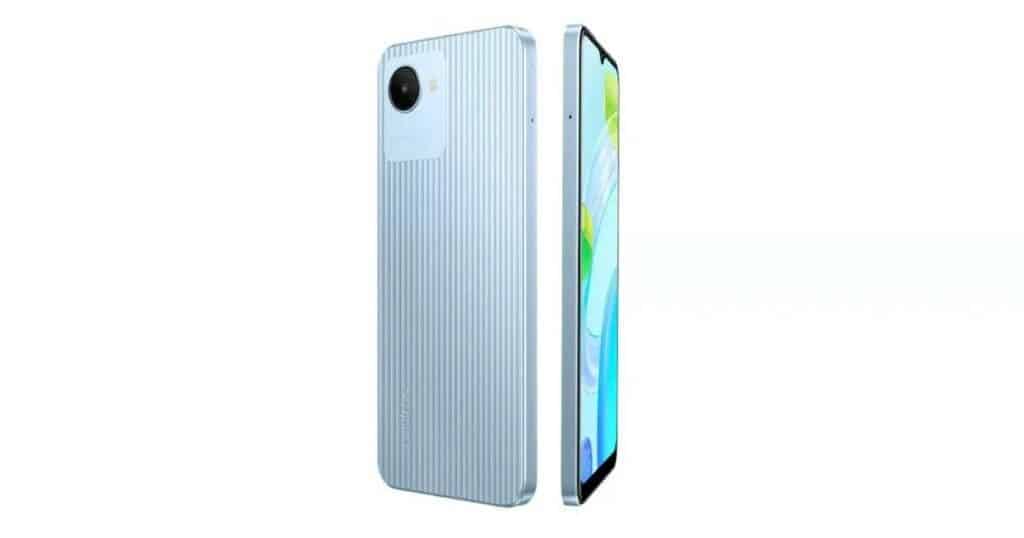 The Realme C30 will be available in two storage configurations. You can buy a 2GB RAM+32GB storage model. Alternatively, you can go for a 3GB RAM+32GB storage variant. Since the phone will offer 2GB of RAM, it is likely to run Android Go Edition. As per 91mobiles, the Realme C30 price in India could be INR 8,999 for the 3GB RAM model. Further, the C30 could come in Bamboo Green, Lake Blue, and Denim Black color options. Also, it will reportedly sport a 6.58-inch IPS panel with Full HD+ resolution.

Previous Samsung Galaxy F13 India Launch Could Be On The Horizon