Realme is still rising, the company is increasingly increasing its presence in the market and climbing higher and higher in the rankings of the largest manufacturers. Thus, according to the results of the first quarter of this year, the company became the fourth in the European market. It will continue to conquer the market by releasing other models. Among these is the Realme C30.

The Realme C30 will soon debut in India. Today, network insiders shared details about the characteristics of the smartphone. According to them, Realme C30 will offer a 6.6-inch FullHD + screen, UNISOC chipset of an unknown model, 2/3 GB of RAM and 32/64 GB of internal memory.

The Realme C30 will pack a 5,000mAh battery, offer 10W charging, a 5MP selfie module, and a single 13MP rear camera. The thickness of the case will be 8.48 mm and weight 181 grams. The smartphone will be available in black, blue and green colors. It is expected that this will be the company’s most accessible smartphone, the price tag for which will start at $90. However, we will for sure get more details on this regard in the upcoming few weeks.

Realme C30 is coming with a minimal price 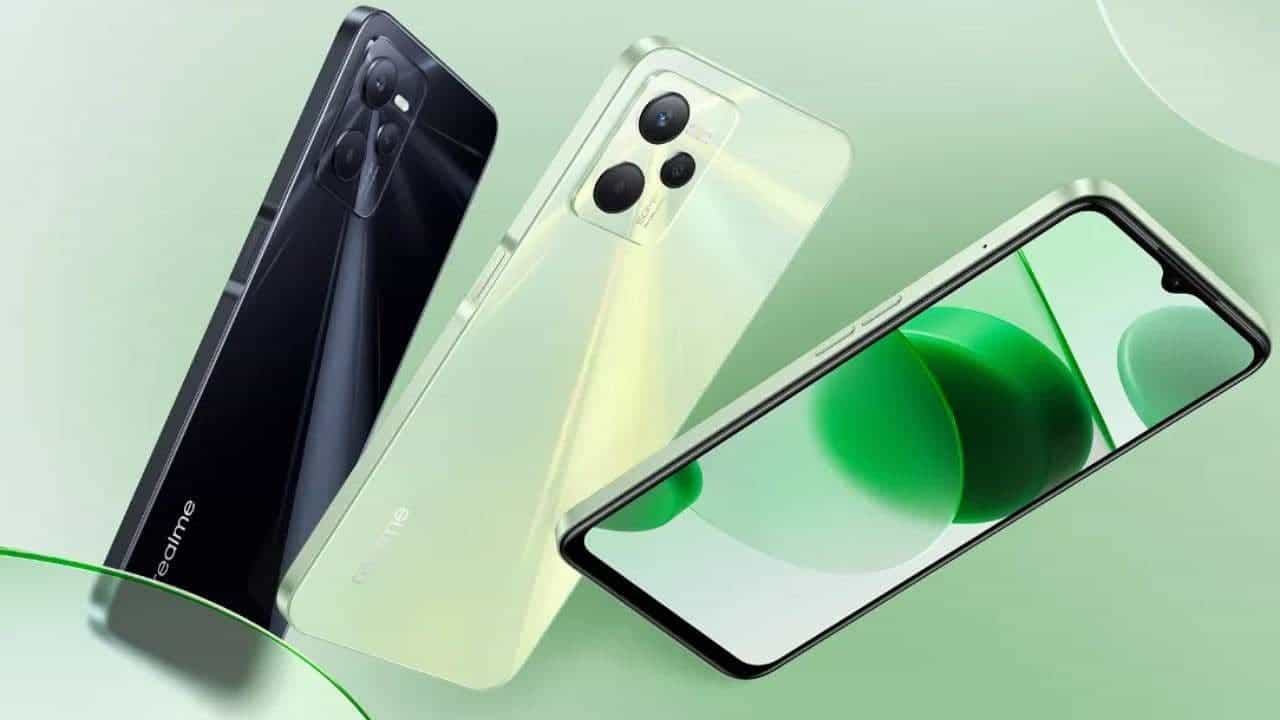 In total, 41.7 million smartphones were sold in Europe during the reporting period compared to 46.4 million a year earlier. Basically, the market sank due to the huge decline in sales in Russia and Ukraine.

The market leader remains Samsung, which sold 14.6 million smartphones, dropping 9% and occupying 35% of the market. Apple returned to second place with 8.9 million smartphones sold. On the one hand, Apple managed to regain second place thanks to a 1% increase in sales; which is an excellent result against the backdrop of a market that sank by 10%; and on the other hand, Xiaomi, become in third place, got a drop in sales by 22%.

The top five also included Realme and Oppo, with the former managing to increase sales by 177%. True, she still sold 2.1 million against Xiaomi’s 8.2 million, so the company is still far from third place. In general, Samsung, Apple and Xiaomi together occupied 76% of the market.

Realme C30 low-cost smartphone with one rear camera is presented