Microsoft is actively preparing the big 22H2 update for Windows 11, codenamed Sun Valley 2. Among the new features, a revised and corrected file explorer. It now works on a tab system and is much less greedy than the current one, according to the first feedback.

The tabs thus make it possible to multiply the pages without opening new ones. It’s much more practical for the user, who no longer has to juggle between different windows, but also much lighter for your computer.

As Windows Latest notes, each open tab only takes up an extra MB of RAM, i.e. nothing. You will be able to multiply the open windows, without necessarily weighing on your computer. An appreciable innovation knowing that the current explorer is heavier, calculating each window separately. 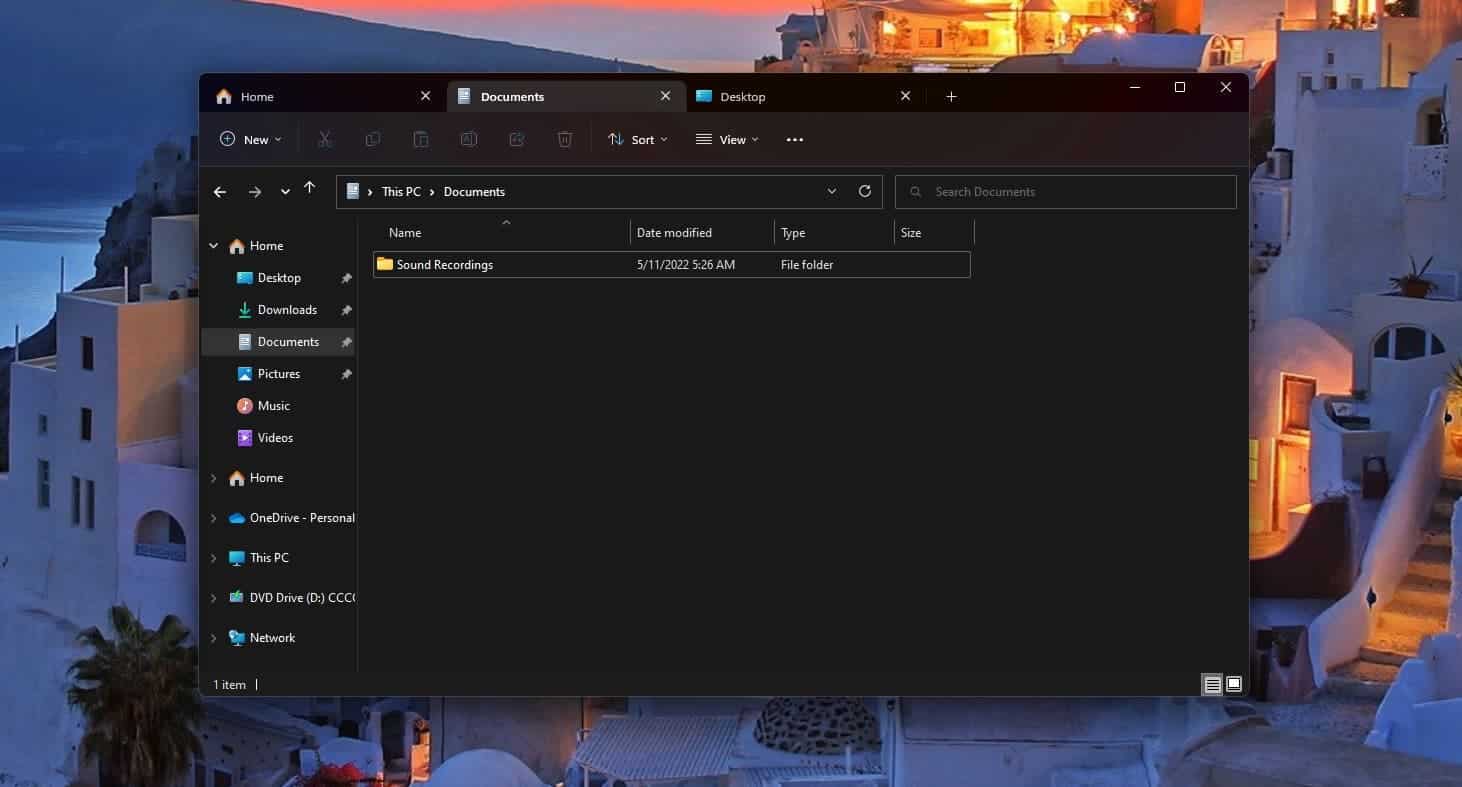 In addition to the tabs, we remind you that the new file explorer will offer a revised and corrected banner on the left. The most used folders will be automatically highlighted while the display will be much clearer. A great thing, considering that Explorer has grown in prominence in Windows 11.

This file explorer is currently only available to certain Insiders. It should be deployed for all registrants in the coming weeks. It should logically be part of the big 22H2 update for the general public. As a reminder, Microsoft publishes a big update every October. The latter bring new features to the user, of which this explorer could be a part.

To register for the Insider program, nothing could be simpler. Just go to Windows 11 settings and validate the registration. It will therefore no longer be necessary to wait for the release of new software. Be careful though, this is a beta and bugs may remain. Microsoft also asks for feedback and the reporting of errors.