OnePlus’ ex-founder Carl Pei doesn’t want to leave any secret before its new company’s first phone hits the market. They have already shown off the Nothing Phone (1) at the Ar Basel fair. At the event, the company also said that the first 100 units will be auctioned off by StockX. 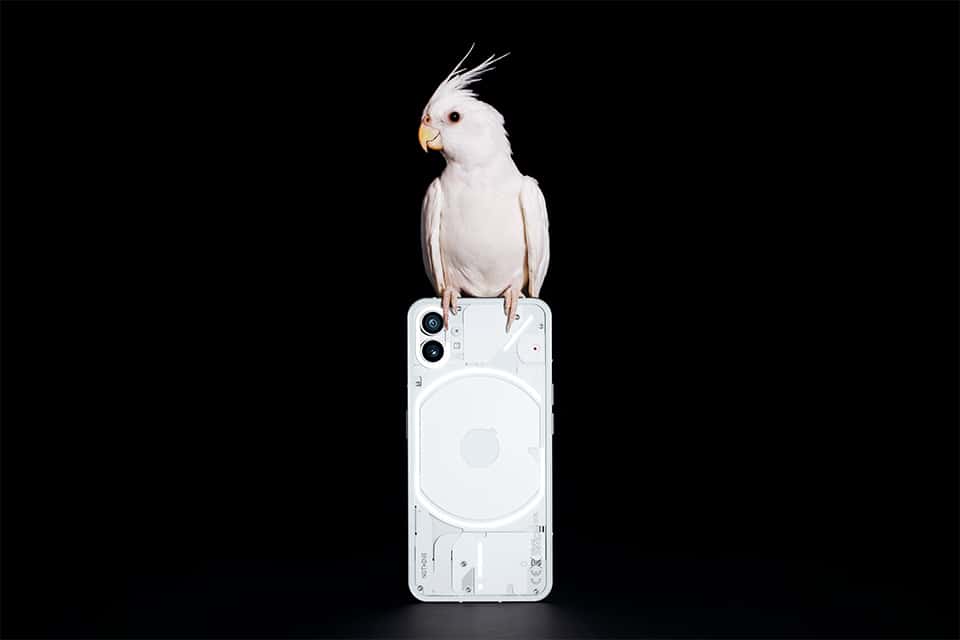 The auction has already started. It will last 48 hours. So you still have a lot of time to acquire one of them. As a reminder, only 100 units are available. Each of the auctioned models has its serial number engraved on the side. 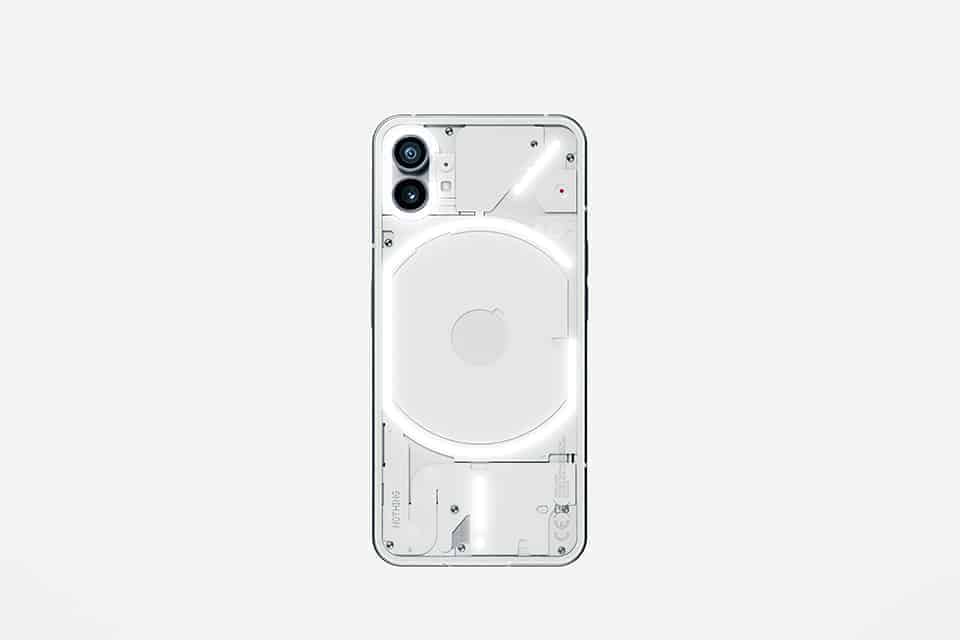 The initial bidding is $156. But when we were publishing this article, the highest bid has already risen to $2,000. We can’t predict how much it will rise, but the interest in this handset is huge. 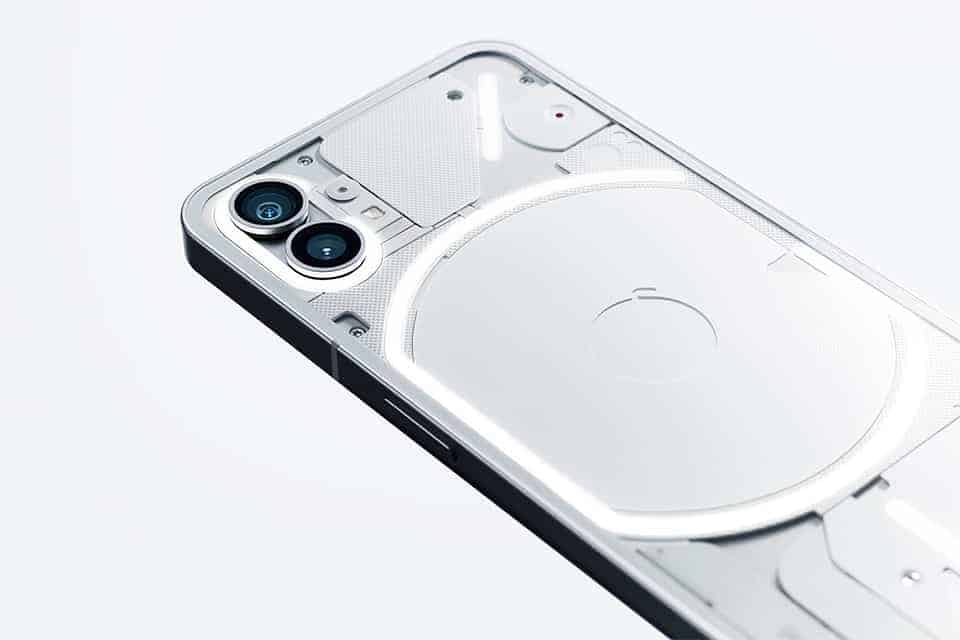 Well, the Nothing Phone (1) will be unleashed on July 12. At the moment, officially, we know about only a few details. But from leaks, we have learned about many features of it. Interestingly, there is no photo, in which its front is visible. It causes a lot of discussions. Some think there is a surprise (such as an under-screen camera), while others think the back will be the biggest highlight of the design. Thus, there is nothing special to show off.

Will Nothing Phone (1) Work In The US?

GSMArena has noted one more interesting thing on the StockX page: “Nothing phone (1) is not fully supported in North America.” We know that the phone is being produced in India. But those models are for the Indian market. So could this mean that the Nothing Phone (1) will not go on sale in the US? 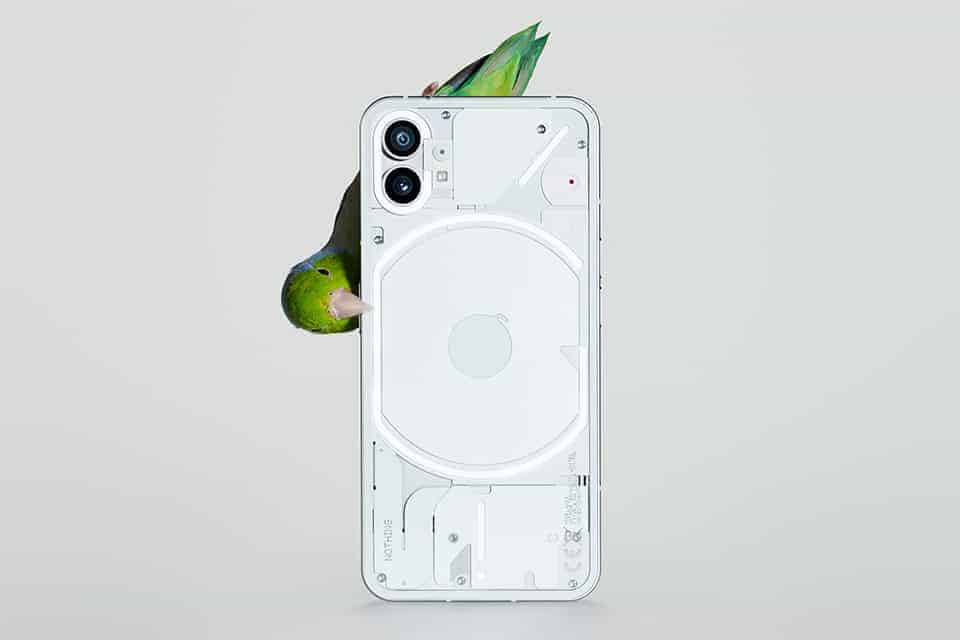 Anyway, on the StockX page, you can find the supported carriers for each country. Also, note that delivery will take up to 35 days. But this is not surprising as it coincides with the regular release of the phone.

Nothing’s Phone 1 will not be released in the US

Nothing Phone (1) has been revealed in all its glory